Madison’s annual Juneteenth will be celebrated for a whole week this year and will culminate with a parade and party at Penn Park.

The Juneteenth Day Celebration 2018 will take place Saturday, June 16, noon-6 p.m., at Penn Park. Juneteenth in Madison is now in its 29th year. 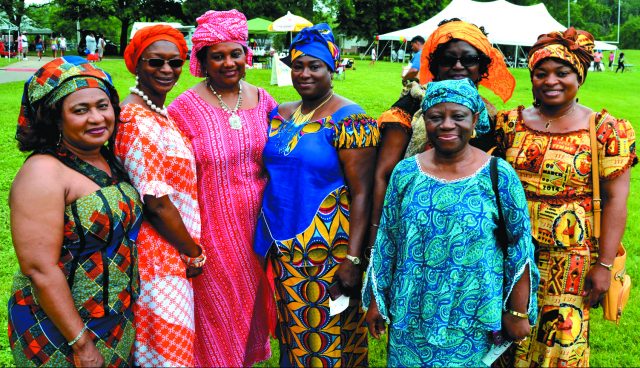 Juneteenth commemorates June 19, 1865, a day when African-American slaves in Texas were told by Union forces that they were free. They were the final group of slaves to realize their freedom. Deep in the Confederacy, they were unaware of the signing of the Emancipation Proclamation almost two years earlier. A celebration of the day has been held annually in Texas ever since, which eventually spread to other states.

The event is once again being organized by Kujichagulia Madison Center for Self Determination, a non-profit that promotes African-American cultural and educational events here in Madison founded by Mona Winston and Annie Weatherby-Flowers.

The Juneteenth Week events that are scheduled so far:

This article originally appeared on Madison365.