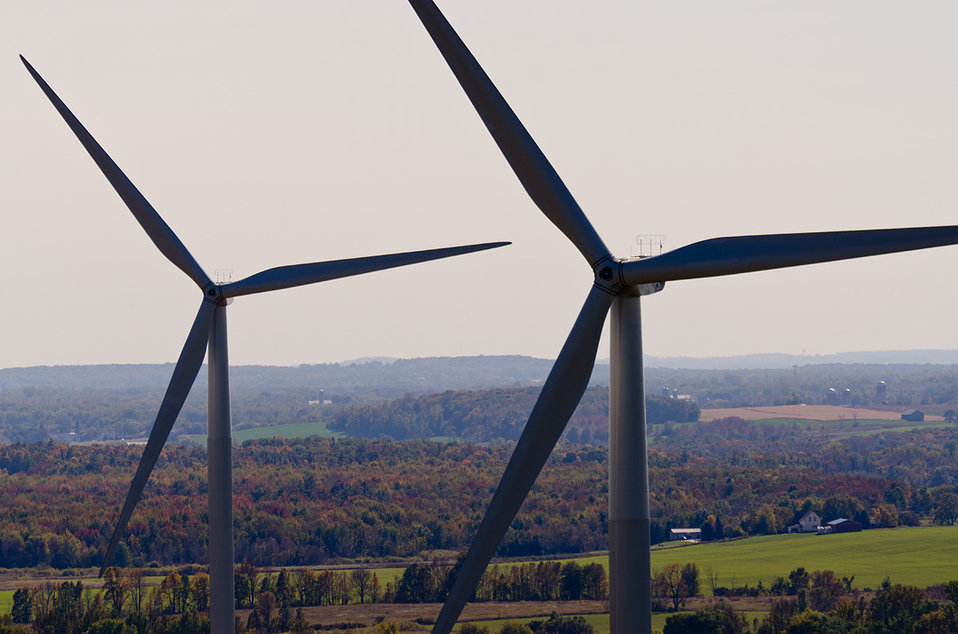 As the cost of renewables like wind and solar continues to decline dramatically—by 69% and 88% respectively over the last decade, according to recent analyses—the conversation around energy is changing in Wisconsin and across the country.

WCEF’s platform might come as a surprise to some who see clean energy as tied to left-of-center policy proposals like the Green New Deal, but the forum’s director, Scott Coenen, sees a middle ground where the expansion of clean energy aligns with conservative values. Earlier this spring, Madison Commons sat down with Coenen to understand his organization’s perspective on the energy transition. Coenen says WCEF’s principles are straightforward:

“We’re based in a free-market oriented thought, [so] wherever we can, and however we can, we would like to move the conversation from government mandates, tax credits, incentives, etc. to free-market technology and fundamental disruption of very old industries,” he says. 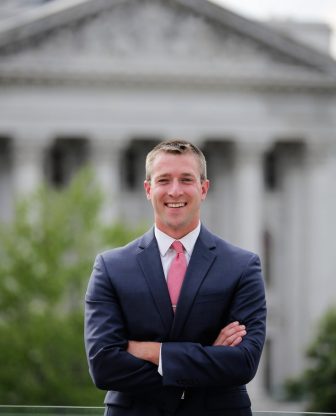 Over the past few decades, states have used a variety of strategies, like renewable portfolio standards, to set goals for how much clean energy they want to see on the grid. But recently, renewables like wind and solar have become so cheap that they are often more economical than coal generation, historically the dominant source of electricity in many states. Coenen sees the market’s move toward renewables as a game-changer which should bring both political sides to the table to discuss clean energy.

“Conservatives need to recognize that wind and solar are absolutely the cheapest forms of energy in the country, so how can we maximize their effectiveness on the grid, and how can we help markets move in that direction?” he says.

At the same time, Coenen believes that advocates on the left side of the aisle should recognize that the tools used to push clean energy forward in the past may not be the ones best suited to promoting it in the future. Rather than setting lofty goals, like California’s which will require the state to achieve 100% clean power by 2045, Coenen would prefer to see the governor and legislature tackle immediate, niche policy problems which they have yet to address—problems that, in some cases, stymy clean energy development in Wisconsin.

Specifically, these include ways to cover the costs of earlier-than-expected coal plant retirements, like WE Energies’ Pleasant Prairie plant closure last year. Coenen would also like to see action on third-party financing for solar in the state, a subject which Wisconsin’s Public Service Commission has declined to rule on multiple times.

“There’s some very archaic laws in the state of Wisconsin around third-party provided solar. That is a fundamental barrier to a free and competitive market developing in this state. For conservatives, that should be red meat,” Coenen says.

Third-party solar financing refers to the ability of companies other than monopoly utilities to own and operate solar panels for private customers. While in some states third-party financing is an established way for individuals and other entities to gain access to solar energy, the subject has been controversial in Wisconsin, where state laws protect monopoly utilities from competition in exchange for a high degree of regulatory oversight. In one ongoing high-profile case, WE Energies has blocked a third-party, Eagle Point Solar, from contracting with the city of Milwaukee to install solar panels on buildings. Utilities do provide their own financing mechanisms for customers that want solar, but the terms are set by the utility. Someday, this might change, but so far the status quo remains in place.

On the left, much of the enthusiasm for clean energy is environmentally motivated: some customers are willing to pay more, for example, to ensure that their carbon footprints are smaller. But Coenen says that while it’s true clean energy is beneficial for the environment and human health, climate messages aren’t as likely to resonate with a conservative audience. For a conservative audience, “focus on national security, focus on jobs, economic development, focus on diverse sources of fuel, and land rights, and energy independence,” Coenen says. “Those messages are naturally right-of-center, conservative messages.”

One major barrier to wind energy development in Wisconsin has been local opposition, as reported this spring by the Wisconsin Center for Investigative Journalism. Asked whether his organization might be better positioned than some environmental groups to talk to rural audiences hesitant to embrace development projects, Coenen says he thinks it’s possible: “I think our organization could very effectively...step in and be a good messenger to some of these communities.”

Amid widespread public support for renewable energy in the United States, even among conservatives, WCEF has a large potential constituency. Coenen is hopeful that with the right approach, progress can be made.