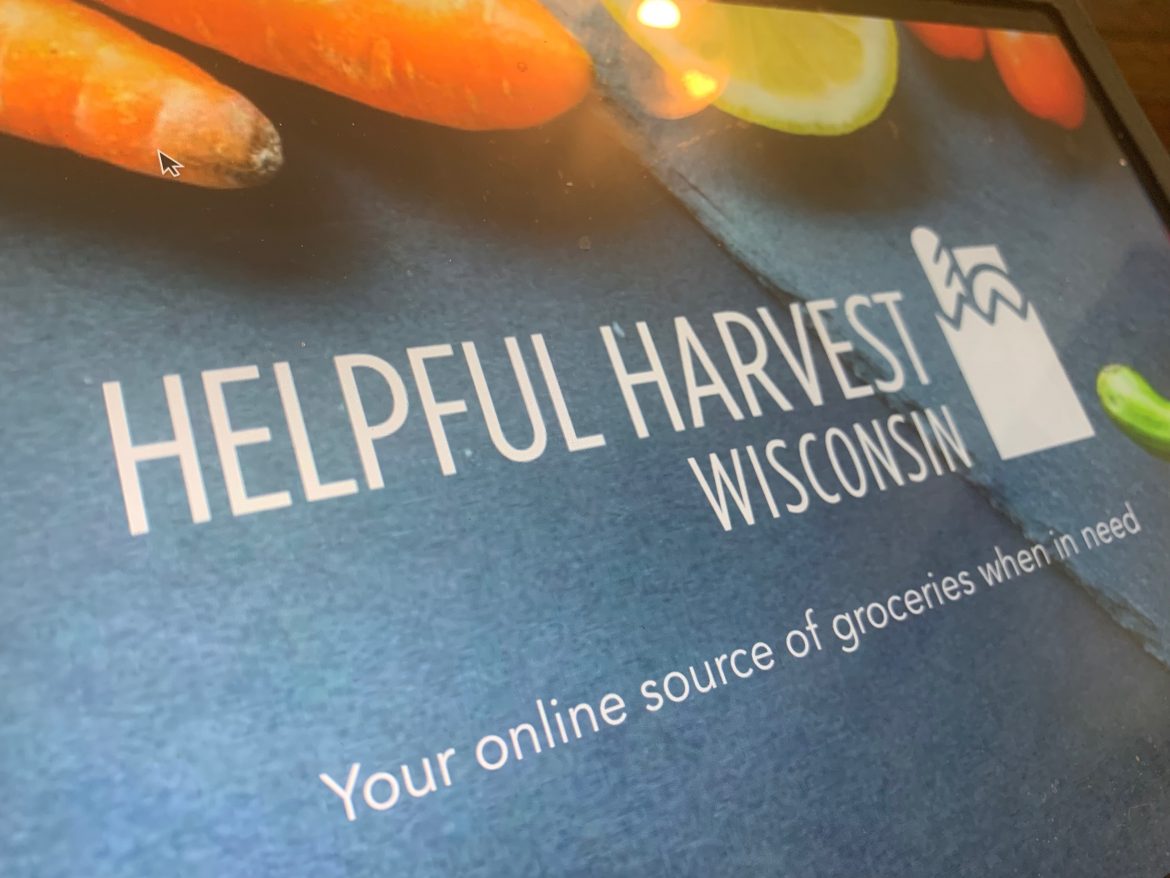 Second Harvest Foodbank of Southern Wisconsin is launching a pilot program called “Helpful Harvest” to test the possibility of using an online free food ordering system to connect people who are qualified for receiving the resources.

The three-month pilot began in June, providing free groceries for anyone who submits an order through their website. Second Harvest officials hope the relative anonymity of online ordering helps people who might be reluctant to walk into a food pantry.

“We know that there is about 15% of people (in Wisconsin) who need the help from the emergency food system, [but] they are reluctant to get that because of the stigma out there,” said Kris Tazelaar, the Communications Manager at Second Harvest Foodbank of Southern Wisconsin. “If we can remove the stigma of having people walk through the doors of a food pantry, we are hoping that this will allow them to feel more comfortable as they ask for help.”

In an effort to undergird students’ wellness, the University of Wisconsin-Madison has been promoting its food pantries, food assistance grants, as well as partnering with nonprofit organizations such as Second Harvest Foodbank of Southern Wisconsin.

“The initiative around this is that we are in the business of supporting our university community, and that means also providing assistance to those that need a little more assistance in order to be successful students at UW-Madison,” said Carl Korz, the associate director for dining and hospitality services at Wisconsin Union.

Starting in June, Second Harvest collaborated with UW-Madison, setting up two distribution locations on campus to test their new pilot program among members of the university community.

“I think that is a really good idea to do the online ordering. It allows people to choose food that they want, they are not feeling like they have to take someone’s discarded food,” said Lydia Zepeda, a UW-Madison professor of Consumer Science.

However, Zepeda cautions that programs like this one only treat the symptoms of food insecurity, but not its cause.

“It is not an emergency anymore, it is a chronic and a structural problem,” said Zepeda, “I commend them tremendously for the work they do, but what we really need is better wages.”

It’s too early to know the final impact, but Second Harvest says it is committed to going through the whole testing period to analyze the final results and ultimately help the idea spread to Feeding America, the national organization of which Second Harvest is a member.

“Ultimately, we are helping Feeding America to see if it is a viable program nationwide, not to mandate, but to offer to some of its other member food banks,” said Tazelaar.

As a member of Feeding America, Second Harvest Foodbank of Southern Wisconsin was established in 1986.

This story has been updated to correct the pickup date.