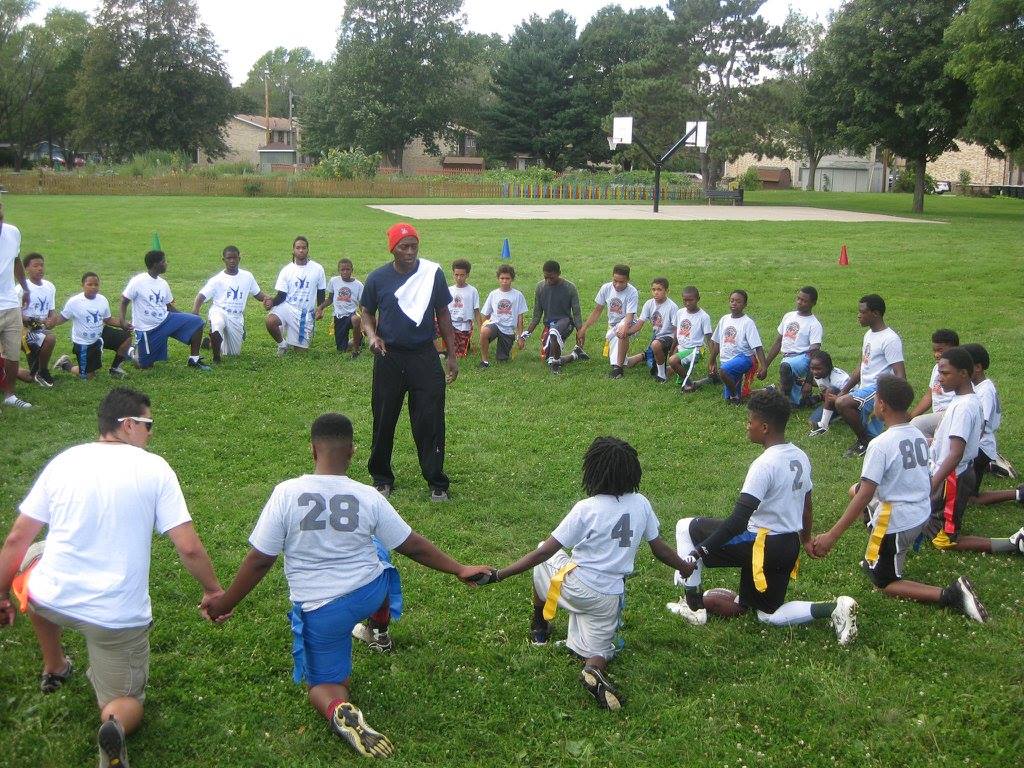 Mellowhood Foundation, a non-profit organization nestled in Madison’s Meadowood neighborhood, received a grant to empower youth and create deep understandings of the community.

In early July, the Madison Common Council awarded close to $120,000 as a part of a U.S. Department of Justice grant to the organization for its “People on Premises” initiative.

Under the “People on Premises” initiative, the organization will hire community members and a supervisor to cultivate positive engagement between adults and youths through particular training.

Though it is the first time the Mellowhood Foundation has received a federal grant, its initiative is not new.

Beginning in 2015, the Mellowhood Foundation launched the “Parents on Premises” as a pilot initiative. Parents from the neighborhood were hired to monitor activity in the Meadowood Shopping Center areas.

“We were able to employ five to six people for the entirety of the summer,” Assad said. “People on Premises works so well that (Madison Police Department) Captain Mike Hanson actually wrote a letter and support to us stating that when the ‘Parents on Premises’ were around, we saw a 40 percent reduction of police and youth contact.”

Located in southwest Madison, the Meadowood neighborhood has problems that concerned surrounding businesses and city officials have felt the need to take aim at reducing incidents of violence.

At one point, security professionals were hired from JBL Patrol and Protection, but that just triggered further tension within the neighborhood.

“I am sure they did a good job, but they still don’t have any cultural competency to redirecting or even engaging with children that they know nothing about,” said Assad “At the same time, we want to convey to our children that it is important to have respect (for) everybody, everywhere, whether you know them or not.”

Now, realizing the necessity for addressing the problems from within the neighborhood, Assad said the new iteration of “People on Premises” is more diversified and inclusive.

Assad said in the past seven years, many outside service providers have committed funding into the Meadowood neighborhood, but hardly brought any impact for the community.

In comparison, however, Mellowhood will insulate the community economy, keeping almost every penny of the federal grant in this neighborhood.

Ultimately, the “People on Premises” initiative only marks the beginning of a shift in what Assad calls “true, honest, transparent and accountable transformative relationships” between the community and the police.

“I hope this initiative is just the beginning of lasting relationships, and not just occupying forces versus devastating community, but lasting sustainable relationships,” Assad said.