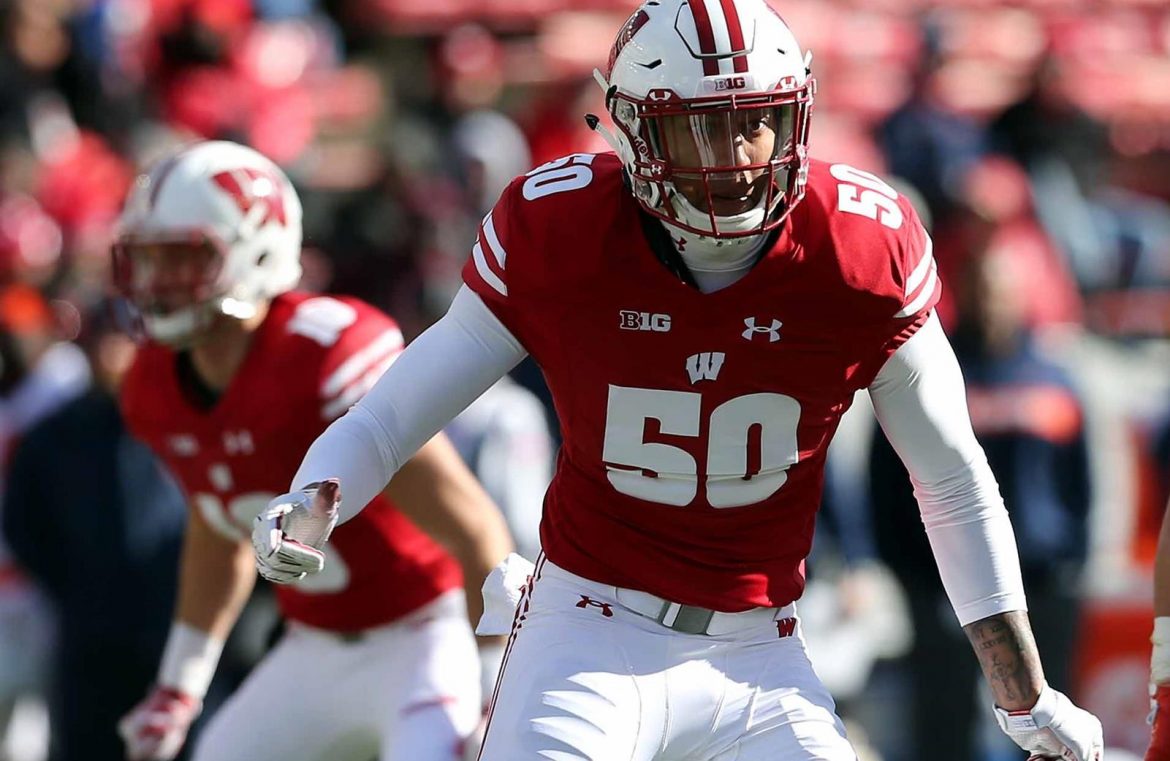 Earlier this summer, a number of current and former Badger student-athletes shared their desire to alter the color of the university's "Crest W" on their athletic uniforms to display solidarity with Black students and other underrepresented groups on campus.

The "W" in the crest is usually white, but will be changed to black on Badger athletics uniforms for the 2020 season. UW Athletics officials worked with student-athletes to also include a black Motion W that will also have a presence on select athletic apparel. 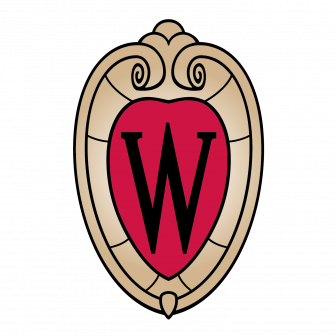 Izayah Green-May, president of Student-Athletes Equally Supporting Others (SAESO), a student-athlete-led organization which strives to bring student-athletes together from different cultures, ethnicities, and belief systems to work towards enhancing student experience, shared his hopes that this action will lead to lasting change on campus.

“This is not just making a sticker on our helmets or a patch on our jerseys,” Green-May said. “This isn't just a timely manner issue, but is permanent.”

Green-May reflected on his experience visiting campus for a Nebraska football game in 2016, in which two attendees posed in masks, one as former President Barack Obama and placed a fake noose around his neck.

Though Green-May had already committed to play football for the university, he detailed the unnerving nature of his visit and the disturbing reminder of the polarized nature of the country.

“I almost kind of regretted my decision,” Green-May said in reflecting on that moment. “Even so, I saw it as an opportunity to make an impact and make change because my goals were not just to be an athlete here. I wanted to get involved and that’s what I’m doing now.”

Incoming athletes appreciated the university’s decision as well, sharing that it displayed a necessary sign of solidarity with students of color.

“It’s very important because we are the future and make a change for upcoming years for people coming in,” said Kiley Robbins, an incoming freshman and member of the UW track and field team. “I really hope to see growth from the university in inclusion of students of color and making it more comfortable for students of color and for those who come after.”

UW Athletics uniforms will include a university crest logo with a black "W," a show of support, inclusion and unity from Badger student-athletes, the UW Athletic Department and UW-Madison as a whole.

"I have previously stated my commitment to taking meaningful steps involving issues of diversity and inclusion in our athletic department," UW Director of Athletics Barry Alvarez said in a statement. "There is plenty of work to do, but I am pleased we will be able to show our support in a way that is important to our student-athletes."

Though among many student athletes the action is appreciated, many recognize that there is still a tremendous amount of work to be done to create lasting change.

"I think it’s a start, definitely just one small act but more has to be done, putting the black w on uniforms is not going to fix everything that is happening," said Christina Zordani of UW Tennis. "This is a small change which was necessary, but now they have to build off of that and realize that if they just stop with this nothing is going to change. That is what actually makes a difference."