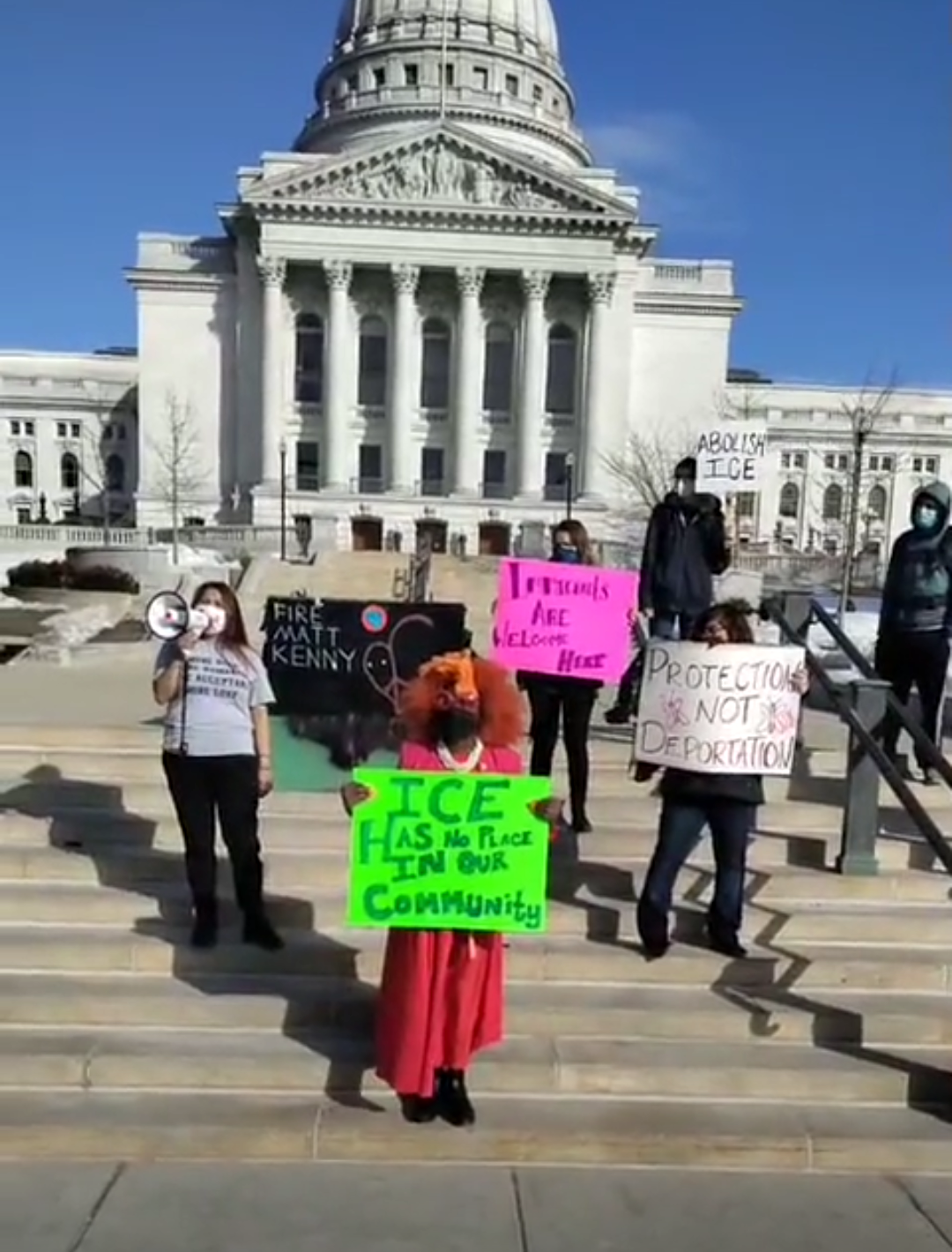 Reshaping Madison Together rallies at the Capitol. Photo by Mason Braasch.

Determined to “raise the quality of life for all,”  RMT’s mission is to see more equal representation within Madison’s local government, starting with the Madison Common Council. In their mission statement, RMT states that “in order to establish true democracy in our city, we need to center the voices that have historically been left out, and are suffering the most.”

“Our constitution is based on bringing a voice to the people through equity and inclusion for everyone, especially those less privileged, like people with disabilities, people that aren't documented and can't vote, homeless people, dreamers, everyone,” Joanna said. “That means having a spot at the table, and making sure that those people at the table are also listening to the people who put them there.”

Also included in RMT’s constitution are their policy goals, including affordable housing, investment in community resources to prevent crime, as well as goals for expanding equity post-COVID.

Joanna and Reshaping Madison Together have establining this platform by motivating activists within the community to run for Madison’s Common Council. Joana described that RMT wants to spread a message that you can run successfully, regardless of any barriers  such as age, education or financial status.

“We want to empower people who were told that they need this much money to run for the seat, or this much education. The real power is held by the people,” Joanna said, “it is really inspiring to invite all these great people and let them know that we will guide each other and can bring power to the campaigns through volunteer work.”

RMT is a volunteer-based coalition, and helps campaigns by sharing resources and utilizing volunteers who are willing to protest, phone bank, or anything else that a candidate might need.

“You do the paperwork, we do the rest” Joana said, “we want to make sure that we are together on this because the more united we are, the more powerful we are, and the more things we can get done together.”

Aisha Moe, a candidate who ran for alderperson in Madison’s 19th district, started attending RMT meetings in October, and says that the community was influential in her decision to run for Common Council and gave her the confidence to take the jump into campaigning against an incumbent. She ultimately lost the election but earned 36 percent of the vote. 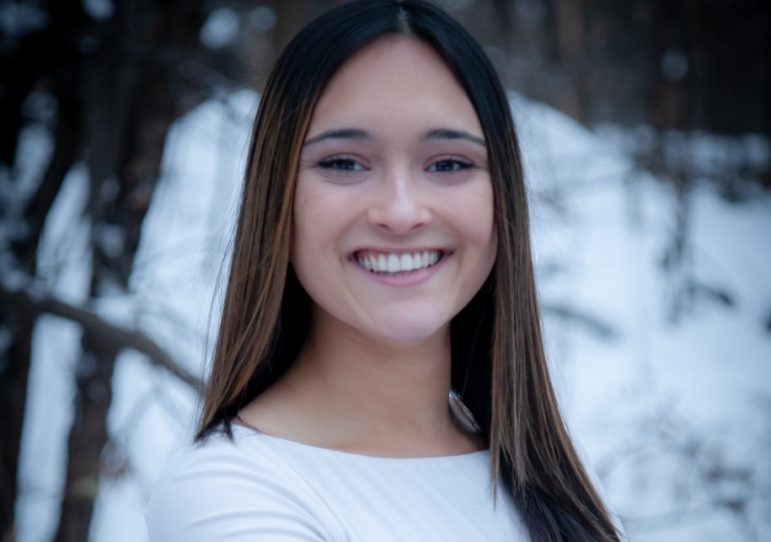 “It's incredibly validating to see other people who are also young, and are motivated by the same values,” Moe said. “It might still be scary. It might still be uncertain, but I'm not doing it alone. [RMT] did impact that sort of solidarity and feeling like [I’m] a member of a community.”

While the Common Council is their current focus, Joanna says that RMT’s work will continue now that the April election has passed.

“We are committed to fighting for inclusion and equity in the spaces where we are not represented. That includes every space, not just the common council,” Joanna said.

Using volunteer efforts, advocacy, and other resources Joanna and her coalition are working to reshape local politics in Madison.

“At the end of the day we’re in it for a better situation where people don't have to come out to the streets to ask for basic human rights,” she said, “Whoever can join the movement and fight the good fight, you are welcome. We’re inclusive, no matter who you are.”