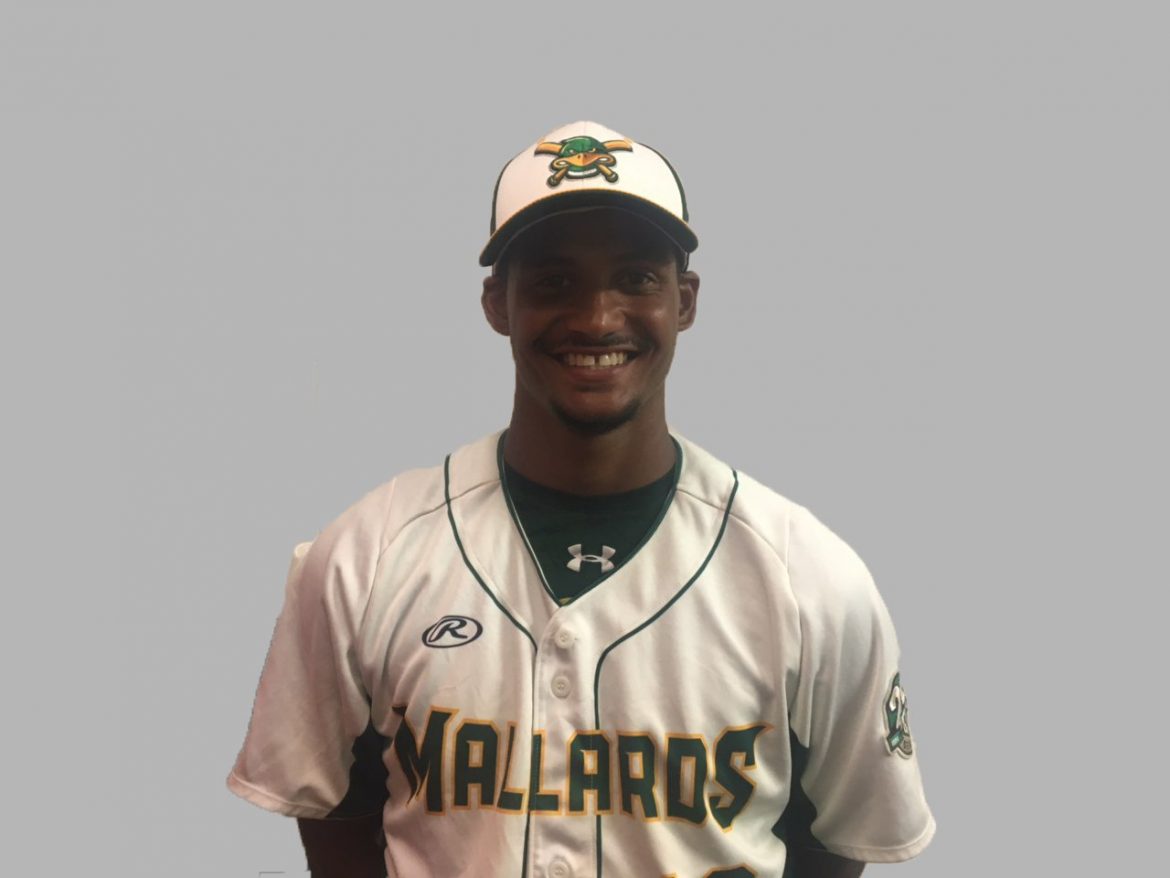 The Rafters steered their way to a 2-0 lead in the top of the second after catcher Weston Eberly’s sacrifice RBI groundout and right fielder Elijah Dickerson’s single into center off of starting pitcher Kyle Jungers. The Mallards parried in the bottom of the inning when second baseman Dominic Toso bounced into a double-play and knocked in third baseman Kyle Bork from third off of starting pitcher Justin Beyer to stay afloat at 2-1.

In the bottom of the fifth, the Mallards found their hero, and he goes by the name of Cam Cratic, a Madison East alum who also plays for Madison College. The right fielder's three-run moonshot into right center launched the Mallards to a 4-2 advantage. Following that, in the top of the sixth, Madison’s reliever Ryan O’Hara buckled under left fielder Garrett Callaghan’s sac-fly into center to make it 4-3. Then, Cratic slapped a single to right off reliever Billy Black to drive in designated hitter Joseph Kalafut,  and a botched pickup by Dickerson let Cam Frederick score, to ultimately sink the Rafters, 6-3.

After improving his batting average from .250 to .292, Cratic said getting early work with his hitting coach Ryne Stanley helped him keep his eyes on the ball.

Madison finished with eight hits on the night.

The Mallards look to sweep the Rafters Saturday night at 6:35 p.m in Wisconsin Rapids.