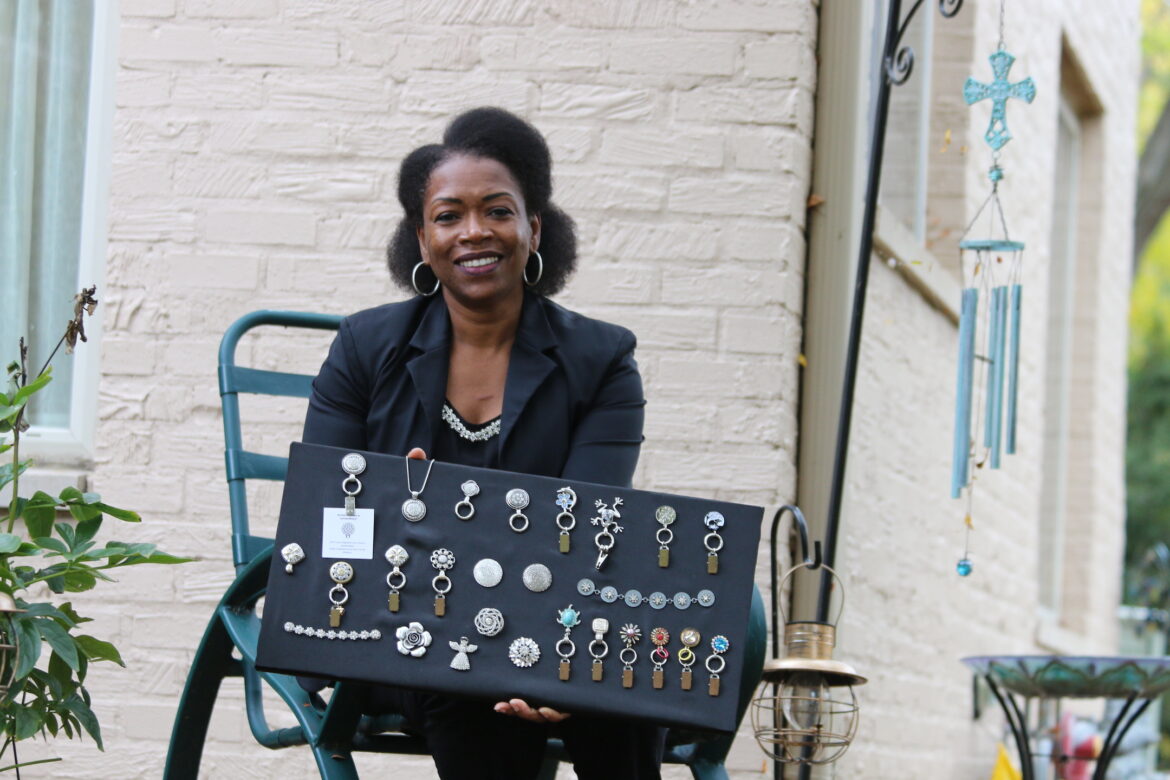 When the Madison Public Market opens in 2023, participants from a program designed to help launch small businesses owned by people of color, women and first generation immigrants hope to be among the vendors to benefit from the 500,000 visitors and $16 million in local sales expected annually.

“I am a Black small business owner. The great thing about the market is that it offers a place where Madison can come into these spaces and see us,” said Judy McNeal, owner of

QB’s Magnetic Creations. “There’s no other place in Madison where you walk into the door and see this many minority business owners, especially not a black business owner.”

The Madison Public Market, which is set to open in the fall 2023, has been waiting on a variety of factors to begin construction. While the COVID-19 pandemic has contributed to the delay of plans to establish the market, other factors have played a role, said James

Shulkin, a board member of the Madison Public Market Foundation, the nonprofit that operates the market.  Factors including the need for funding and waiting for the city to relocate the men’s homeless shelter that currently occupies the market’s future location have all played a role in delaying the opening of the market. 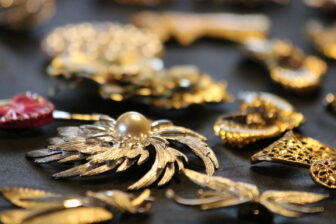 The market's driving force has been the MarketReady program, and community members and city officials have been excited about its impact on the Madison Community.

“The MarketReady Program basically readied people of color and immigrants to be part of this public market and sell their product” said District 12 Alder and Common Council President, Syed Abbas.

The first phase of the program began in 2018. At the end of the program, five out of the 30 participants were chosen to receive a $19,000 grant and a secured spot in the market. The rest of the participants however, are still anxiously waiting for the news that they have been selected to sell their product at the Madison Public Market.

McNeal was among the participants who were not selected for a secure spot. Her business, QB’s Magnetic Creations, sells a variety of products including brooches, magnetic badge holders, and face mask bling. The MarketReady Program was influential in giving her the training tools necessary for success, she said.

But McNeal expressed frustration over the lack of communication between the Madison Public Market and MarketReady participants, and hopes that the long period of stagnancy does not affect community excitement surrounding the market.

“It definitely needs to be back in the forefront,” McNeal said, “you just can’t get people super excited like that. The community was excited. I was excited; I still am. But at the same time, how do you keep that enthusiasm going for so long?"

Vendors like McNeal may have to wait a while to find out if they have a spot, as the Madison Public Market Foundation does not plan to solidify more merchants before it  breaks ground on the Fleet building.

“It’s going to be some time before we start deciding what other vendors will be a part of the market,” Shulkin said. “The committee [to accept vendor applicants] hasn’t met because things have been sort of up in the air as to when we can actually move into the building. Until we really know when that is going to occur, it’s hard for us to make commitments to vendors.”

Despite the long waiting period, MarketReady Program participants still have faith in the project. Josey Chu of Madame Chu’s Delicacies, a local producer of small-batch, Southeast Asian cuisine, is another participant who has yet to have a spot in the Madison Public Market confirmed but is using this time to make her business stronger.

“I see this time as a time where I can really look at what needs to be done in my business,” Chu said. “We can really pivot our businesses and make them better.”

Not all participants have the ability to take full advantage of the wait. While McNeal has continued her business by selling online, she recently returned to the workforce as the senior administrative manager at One City Schools. While she sees this role as a way to contribute to society, her ultimate career goal is to grow her  small business.

“It has kind of put my business on the back burner,” McNeal said. “My goal is to have this business be part of my legacy, something that I can pass on from generation to generation.” 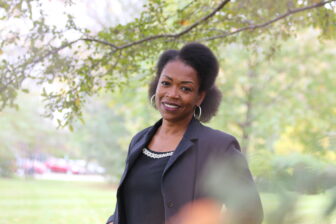 Judy McNeal and many other small business owners are hopeful that the Madison Public Market's silence will not deter potential visitors. Photo by Hannah Ernst.

Despite the wait, both Chu and McNeal are hopeful about the future of the market — and about their future within it. “I haven’t given up on having my spot there,” McNeal said. “I

think that I could be very successful in that space.”

Although the wait for the Madison Public Market will continue, vendors, board members and community members remain optimistic that it will be a place where Madison’s small businesses can thrive.

“If you look at the benefits for the community, especially involving immigrants and people of color...this concept should be supported. I completely support it,” Abbas said.“Hopefully in a year or two when this project is done, it can be a really great fit for the whole city of Madison.”

One thought on “Vendors await word from Madison Public Market”