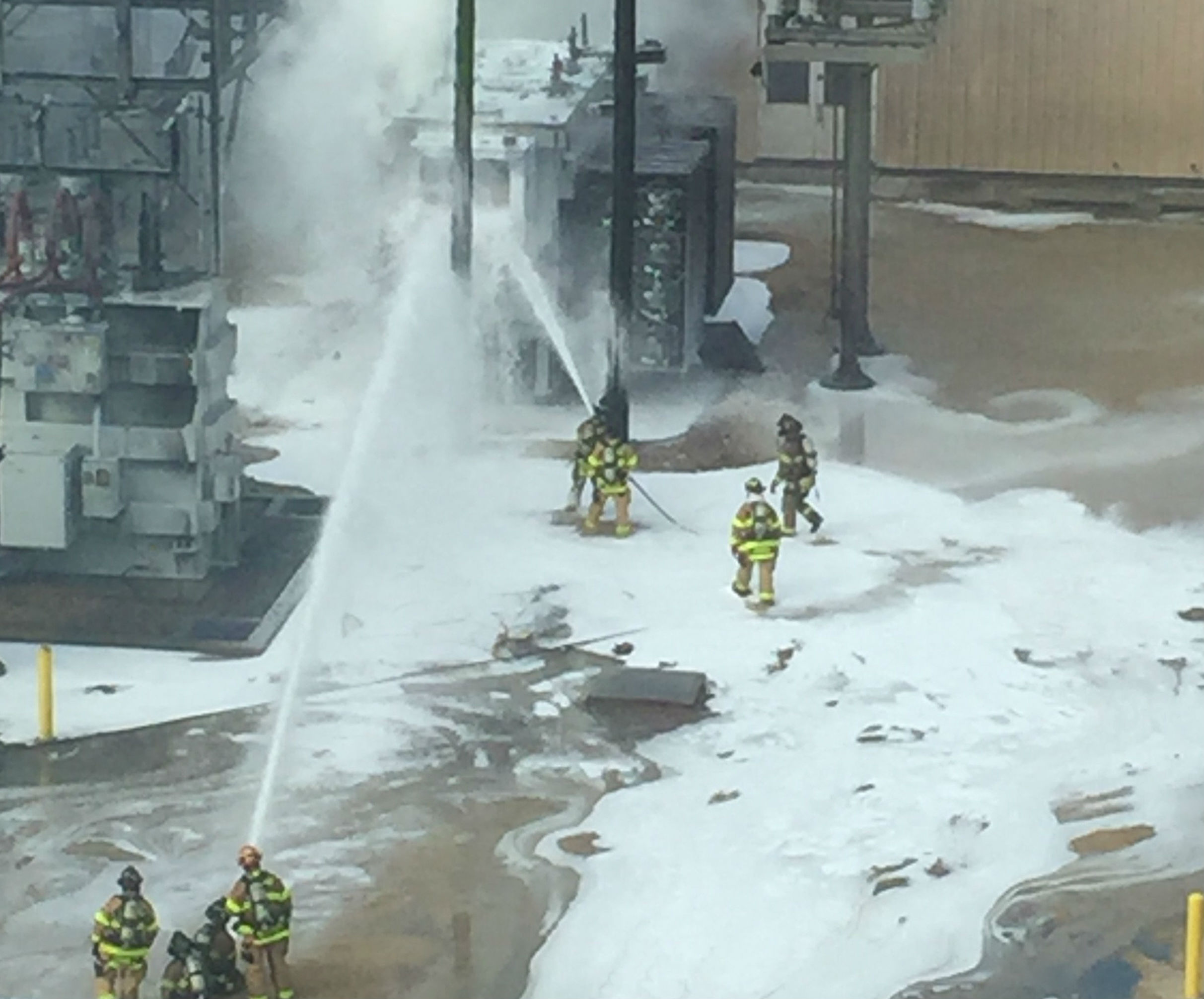 The substation that caught on fire July 19, and resulted in a loss of power for over 13,000 residents, is owned by MG&E but is a product of the American Transmission Company.

Initially, there was no concrete indication of what caused the fire from either MG&E or ATC, but last week ATC released a report attributing the dangerous incident to “mechanical failure”.

Rhodes-Conway and grassroots groups — like the Midwest Environmental Justice Organization (MEJO) — are dissatisfied with this inconclusive answer, and are calling for further testing of the facility to determine the cause and resulting ecological impact.

In addition to the safety and accountability concerns raised by Rhodes-Conway in an Oct. 3 letter to ATC president Mike Rowe, there are mounting public health and environmental impacts that have gone unaddressed.

Initial PFAS reports were “incomplete and misleading,” Powell said, with significantly higher levels of PFAS measured around Lake Monona in the days following the fire. July 19 data clocked in with a cumulative 890 parts-per-trillion (ppt) of fifteen variations of PFAS compounds, racking up to 5,604 ppt by July 24.

Yet, a lack of information surrounding certain PFAS compounds makes it difficult to gauge how detrimental this level of contamination may be — especially given the mobile nature of such chemicals, which travel miles from the release point, accumulating in ecosystems.

“There are PFAS-free firefighting foams available right now. They are being used in other countries at airports and even military bases, as well as various other entities that deal with fires and emergencies that require foams,” Powell said. “Citizens, environmental groups, and governments should be advocating at all levels for a switch to these fluorine-free foams as soon as possible.”

These “forever chemicals” don’t simply degrade or evaporate, thus posing a threat to those who use Lake Monona — a public waterway — for fishing and other aquatic activities.

“The public should know about spills of highly toxic chemicals into the lake even if it doesn't directly affect their health,” said Powell. “Media coverage is absolutely critical to building public awareness of these critical environmental problems and prompting citizen engagement.”

While Rowe offered a response letter to Rhodes-Conway, she found his response “wholly inadequate,” as ATC did not release the investigative report requested, in addition to skirting around the questions posed in her letter.

“It makes you wonder what they are not telling us,” Rhodes-Conway said in a press release. “It is nice of them to offer me a meeting, but it is the public that deserves answers. We are still awaiting the full report.”