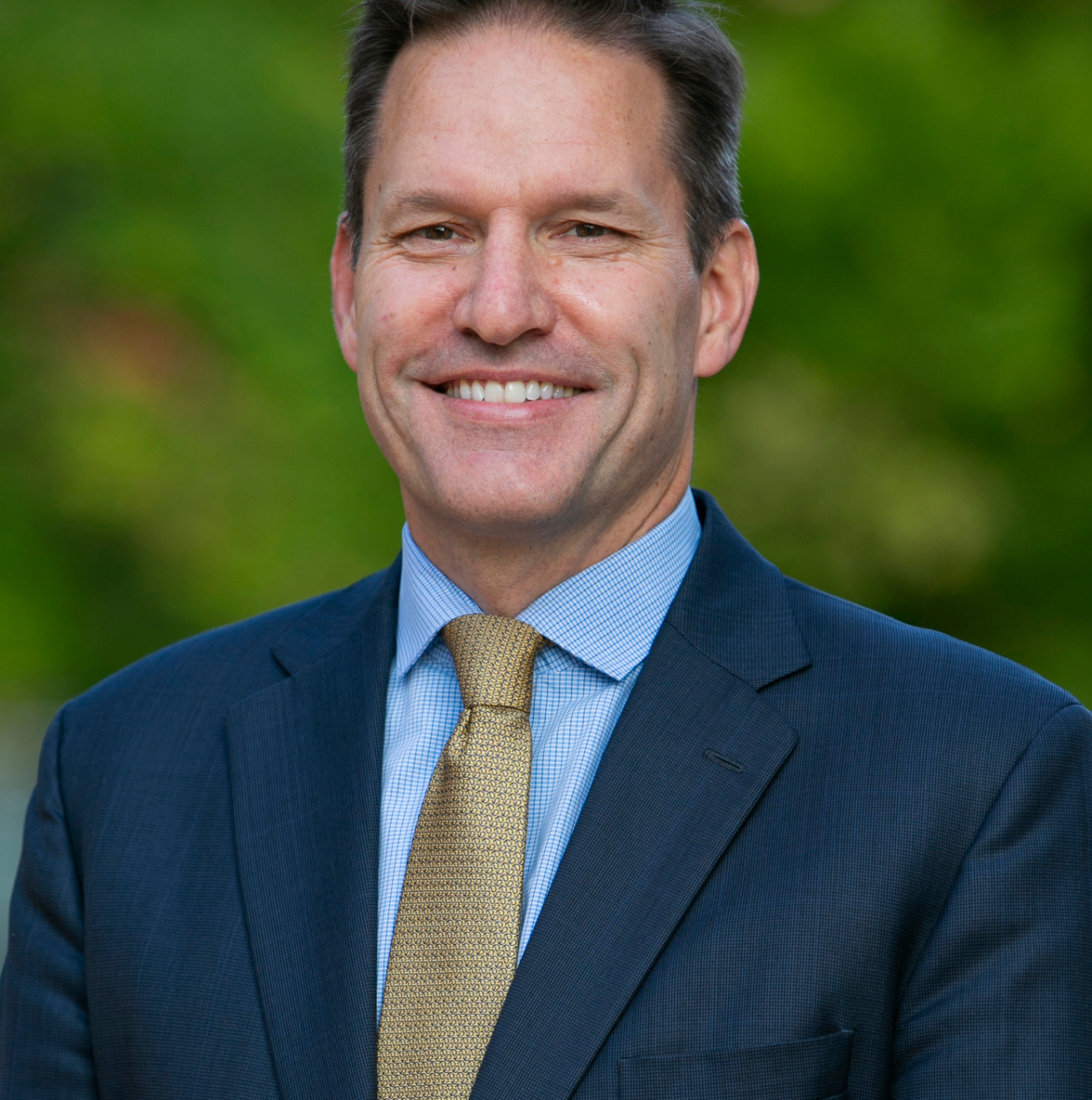 Bob Sorge serves as the president and CEO of the Madison Community Foundation, which aims to support the community through philanthropy and donations. He’s been with the foundation for 14 years and has been its leader for nine years. He’s worked in the nonprofit sector since graduating from college, working at the Wisconsin Chamber Orchestra before joining the foundation. Through his work, he provides direction for the foundation to support its mission to enhance the common good through philanthropy.

I think it’s divisiveness: politically, socially and morally. Our business is to think about ways to resolve issues in our community, and there are a lot of issues to resolve in our community like affordable housing, equitable income, education, environmental degradation. We don’t have war in our community but we’re experiencing it virtually as it happens in Ukraine. It’s very difficult to get things done when people are so polarized. They don’t work together, they don’t communicate, they don’t trust each other.

It’s really shocking that when you think of all these things at its very core, as a society, we’re struggling with the very essence that constitutes truth and fact and who has them. Those are things that underscore everything else we’re dealing with as a community. If we don’t resolve divisiveness, I don’t know how we solve problems.

I think the things that create real change aren’t the grand gestures, but the small, intentional, proactive improvements that we make everyday. There’s a saying that the little things you do matter more than big things you say. I think about that a lot.

One of my favorite books is “Good to Great” [by Jim Collins]. They looked at the Fortune 500 companies 20 years ago and didn’t go in with any preconceived ideas about what would make a company go from good to great, but looked at all the companies that had achieved that and what they had in common. What they found (about companies that went from good to great) was that it wasn’t the big exciting ideas, but the continuous improvement everyday. It would be you hire from within instead of bringing the big star from the outside to come and lead the organization.

I often think when people are thinking about how to resolve an issue in our community they try to approach it with grand gestures like starting a new nonprofit. A lot of times what it needs is focused, proactive, intentional effort everyday.

Everything comes back to a living wage for me. We as an institution have our focus areas and workforce development has not traditionally been one of them. When I think about all the things that are facing our society, a living wage — not just a minimum wage – would resolve so many things. When we talk about how we want to reduce homelessness, we talk about ways to provide shelters to people who are homeless and things like building affordable housing.

When you’re paying people enough we can reduce hunger, we can improve educational outcomes for kids. One of the things we know is that poor people are the most transient in our community and they often have children. What happens is they lose their housing in one part of the city and they move to another part of the city. They put their kids in school and those kids are exposed to a new social environment, new teachers and often a different curriculum. They fall behind because they don’t have the stability that housing provides.

We know it provides equity because poverty disproportionately affects marginalized populations. We know it improves health because if you don’t have the money to buy food, you don’t buy healthy food. A living wage helps approach, if not resolve, a vast majority of these issues.

I believe there are more white people committed to ending racism than ever before. I think racism is at the heart of a lot of evil. I can say that’s how I feel, and other people may feel differently, but then I look back and say why do I believe this? Rev. Alex Gee’s article Justified Anger [outlining how systems of racism and oppression operate in Madison] was published nine years ago. The movement hasn’t dwindled since then; it’s grown. I think there’s more understanding of the insidious nature of racism, and I think there is more understanding of what systemic racism means. Cell phones have made it impossible to deny horrific events, which is something we didn’t have 50 years ago. When people are confronted with the facts, you have to deal with them. We know change is happening because people who oppose it are getting louder, and that often indicates there’s real change happening.