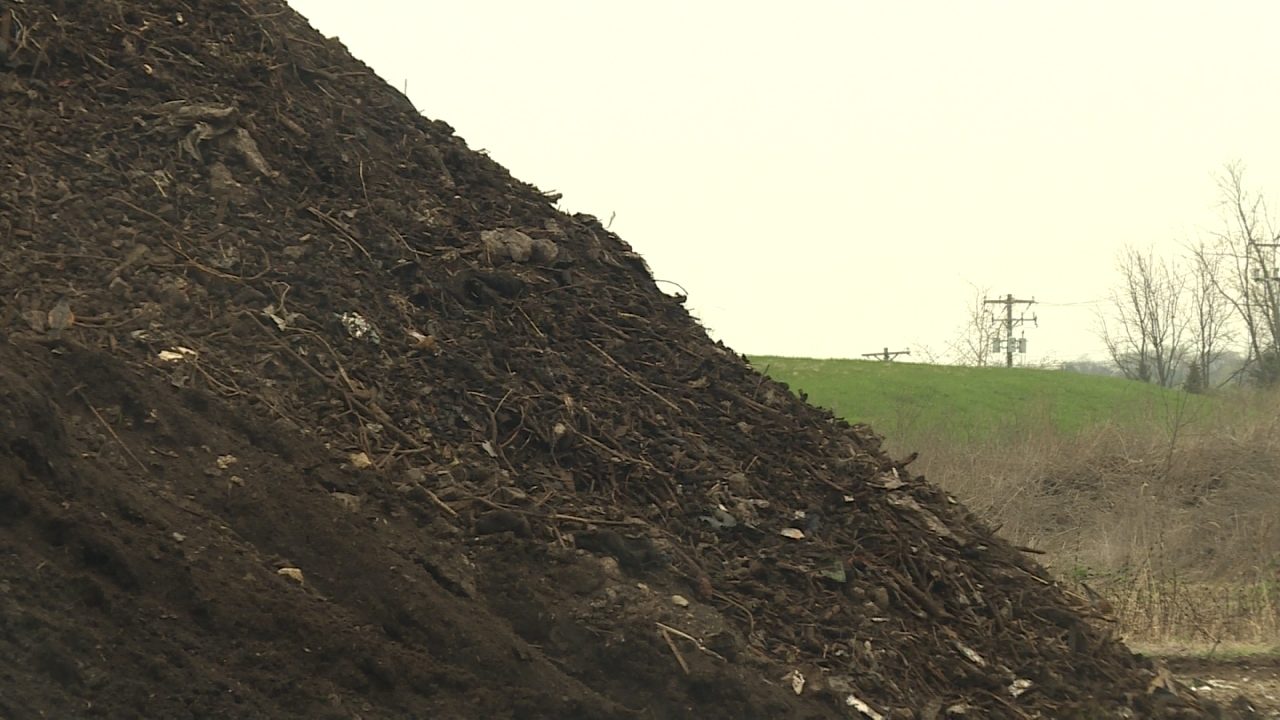 Despite Madison’s compost pilot program coming to an end last month due to contamination issues, the City hopes to restart the program in 2019.

The program, officially called the organics collection program but can more accurately be understood as a food scraps recycling program, began in 2011 to reduce the amount of waste going to the landfill. The program had to stop because too many participants, which included residents and businesses, were putting non-compostable items in compost bins, thus contaminating the compostable material.

“This isn’t over,” said Bryan Johnson, the Recycling Coordinator for the City of Madison Streets Division. “The program, the way we had it, wasn’t working with the processing options that were available to us. It just makes sense to pause and then try it again.”

Material that was getting into the compost carts, distributed by the City to participating residents when the program began, included understandable things like plastic bags and food wrappers, but Johnson said they also saw clothes, towels, children’s toys, headphones and even a plastic shovel.

One reason why this occurred was because, throughout the pilot program’s 7-year life, what was acceptable to put in compost bins changed over time, which Johnson speculates led to confusion. When the program started, the facility collecting and processing the scraps was not making a compost to sell for farms or gardens, so it accepted things that weren’t typically allowed in a food scraps program, like diapers and pet waste.

“They were really forgiving about the other sort of debris that wound up in the carts,” said Johnson.

That facility eventually closed, and the only other option in the state was a facility that was making high-end compost, so it had no tolerance for things like diapers and pet waste.

“Because we opened it up so wide from the start, it was really hard to steer that train back to the more narrow materials and get some of that stuff out,” Johnson said.

Contamination also could have occurred because naming the program “organics” was too “abstract” and not straightforward enough for what people would know to put in the bins. For example, if you participated in the program and then moved out of your house, the next person to live there may not know the appropriate use of the compost bin, thus putting in the wrong material.

Another reason may have been because there wasn’t complete participation within a household – perhaps mom and dad were been really into the program, but the teenager who actually took out the garbage maybe wasn’t attentive to what was put in each bin.

Additionally, Johnson said having a fully automated collection system where a truck drives up and the driver uses a joystick to control an arm to grab a cart, dump its contents into the back of the truck, and set it down then move to the next stop, caused issues too. There was no person in the back to monitor the collection and possibly catch any problems from getting in the truck, after which there is not much that can be done to get out.

Some of these contamination instances were likely just honest mistakes. However, “the systems that are available to us aren’t terribly resilient to mistake,” Johnson said, which led to the program’s downfall.

“The lesson here is we gotta clean up what we deliver. The only way we can really do that is…stop and start fresh,” said Johnson. “One of the benefits of stopping it is that when we can restart it, we know all the things now that we need to try to install in this program in make it work.”

Johnson hopes the program will start again by 2019. The revised program will be renamed and rebranded, carts will be relabeled and new neighborhoods will be picked to begin it, as to avoid any confusion that developed during this past program.

“We definitely learned this is a service people like and appreciate, and it’s a service we can provide,” said Johnson.

The compost program is part of the City’s commitment to try to have zero recyclable waste in the landfill by 2050.

“[Food scraps] is a resource that we can do something better with, rather than park it in a landfill, so it makes all the sense in the world that we should,” Johnson said.