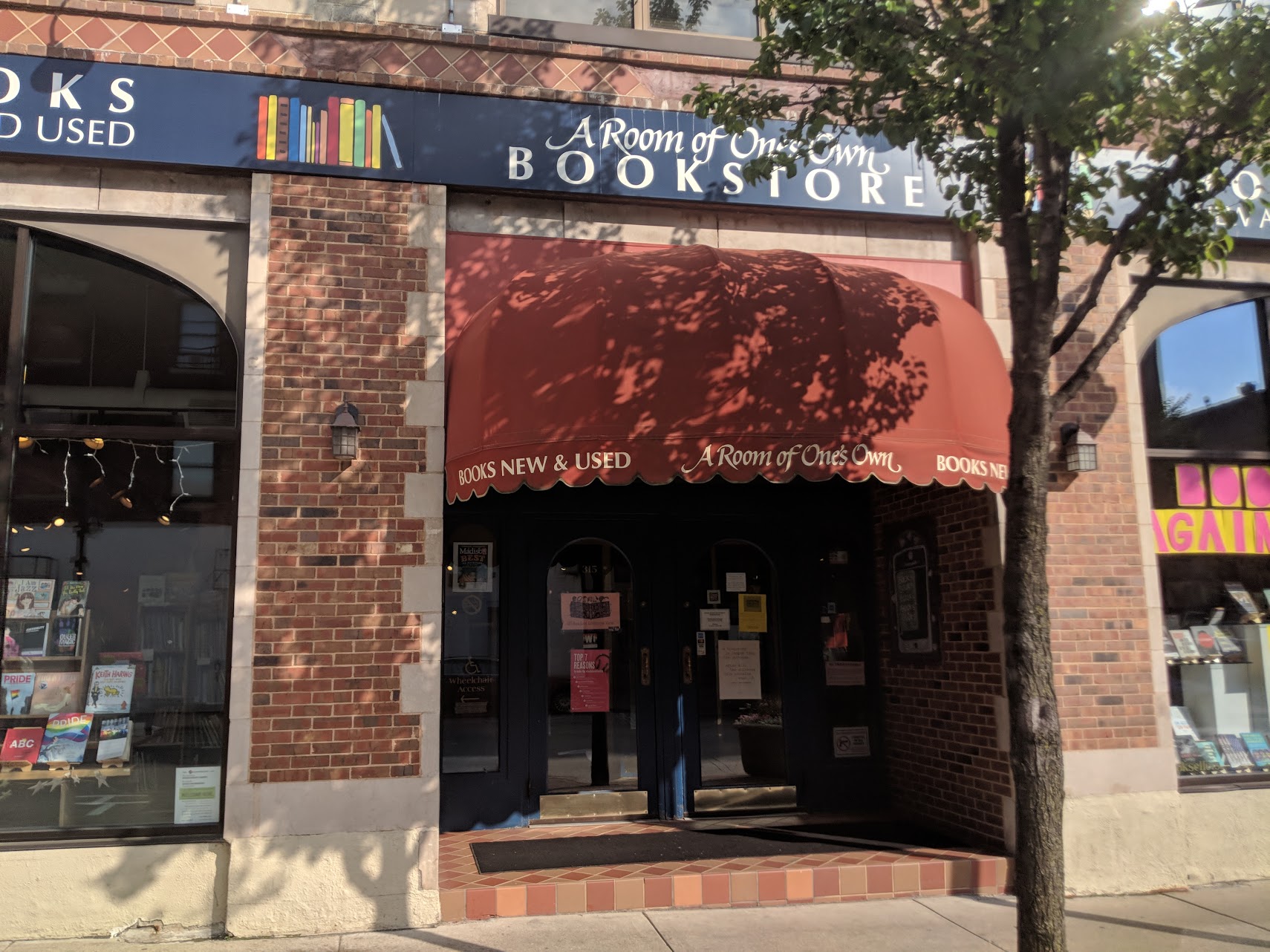 What began as a small local fundraiser at Madison bookstore A Room of One’s Own to contribute to legal assistance for immigrants and refugees has now ballooned into a national effort of over 30 other “Bookstores Against Borders.”

A Room of One’s Own has committed to donate 10 percent of its total in-store and online sales between July 5 and July 7 to the Refugee and Immigrant Center for Education and Legal Services (RAICES), a Texas-based nonprofit group that provides legal assistance to immigrants and asylum seekers.

Bookstore co-owners Gretchen Treu and Wes Lukes, who took over ownership of the store last year, decided to launch the fundraiser after a full-time staff member, Misian Taylor, raised the issue in an email a few weeks ago. Taylor recounted their experience raising money for various causes and community groups as a barista via tip jar, and suggested that Treu and Lukes might want to use a similar approach to address some of the issues at the border.

“We kind of sat with that for a night, and then we kind of said, ‘We can donate about 10 percent of our sales for like a given period of time.’ And we started just putting that together,” Treu said.

Treu and Lukes decided to reach out to others in the bookselling community to see if others wanted to participate. “We were like ‘well maybe we can let some other bookstores know, maybe others will join us.’ That sort of snowballed,” Treu noted.

As of Wednesday, over 30 other booksellers nationally have reached out to Treu and Lukes to put together similar or connected fundraising efforts. A Room of One’s Own also launched a direct donation page, which allows other booksellers to raise money for RAICES under the “Bookstores Against Borders” banner. The page had already raised nearly $6,000 as of Wednesday.

“We wanted to have a few different directions people could take,” Treu said of the fundraiser.

U.S. immigrant detainment practices have been a site of intense criticism throughout President Trump’s tenure in office, with critics citing inhumane detention conditions, child separation policies, and abusive treatment at the hands of Customs and Border Patrol officials. Critical scrutiny seems to have increased in recent weeks, as new details about current detention conditions for child migrants have surfaced.

Treu published a longer statement about the bookstore’s involvement in this campaign to A Room Of One’s Own’s website, but shared that the emergent details of border detainment spoke to the heart.

“I’m a parent. I think that everyone’s humanity should be recognized and supported. Seeing the pictures and the reports and things coming up about how awful things are getting at the border is just very infuriating. I felt very hopeless and very angry,” she noted.

Treu and Lukes, along with author Patrick Rothfuss, bought the store in June of last year from majority shareholders Sandi Torkildson and Nancy Geary, but wanted to mark the anniversary of their ownership in a new way.

“We were like, ‘We could throw a party, I guess’ but we don’t feel very celebratory. We’ve had a great year, we have a wonderful bookstore, our staff is incredible - on a microcosmic scale, things are going well, but just the world right now…it’s nice to have this little bit of power to say, ‘yes, we can do this, we can put our money where our mouth is, and we can ask others to join us,’” Treu explained.