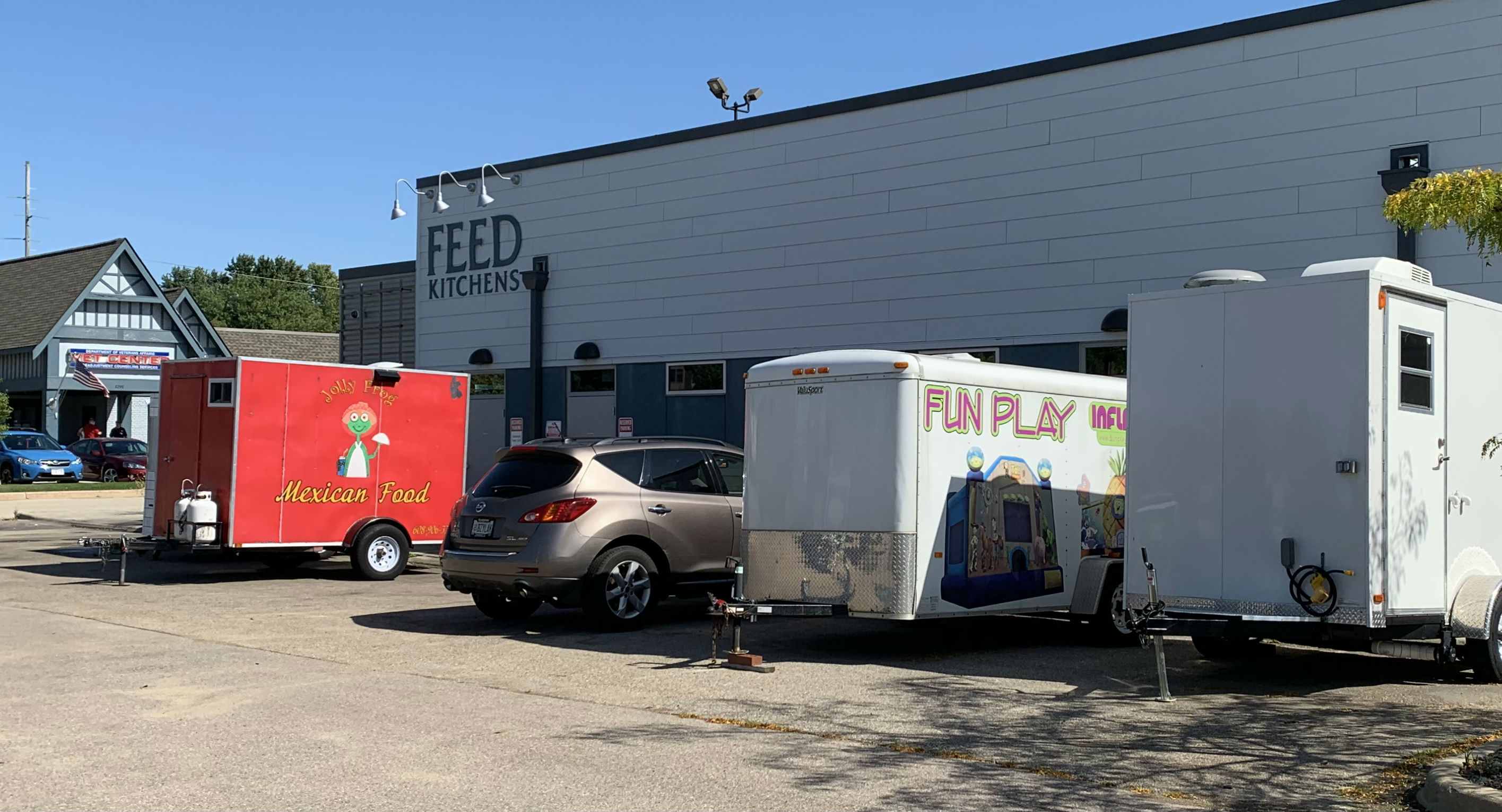 The Sherman neighborhood on Madison’s North Side is growing, but residents still notice a lack of healthy, local food.  Many families in the area have young children, so the demand for affordable meals and produce continues to grow.

Families or individuals are food insecure if they regularly worry about getting three meals every day. As a result, they usually have to make do with cheap fast food or meals that do not meet adequate nutritional needs. The neighborhood has a history of poor food accessibility, sustaining only one local grocery store. That was a Pierce’s before the Willy Street Co-op’s north side location replaced it in 2016. Though the North branch of the Co-op has proven to be a success, food insecurity still lingers in the area.

To further support low-income residents, the Co-op accepts Wisconsin Women, Infants, and Children (WIC) benefits —  the only location on the Northside that does. The WIC nutrition program is set up to help low-income pregnant women and mothers with young children. According to the City of Madison, more than 5,000 clients visit Public Health Madison & Dane County WIC clinics each month. Over half of these clients are food insecure, and an additional 20 percent have very low food security.

Another program in the neighborhood that hopes to combat food scarcity is FEED Kitchens, located in the Northgate Shopping Center. FEED manager Chris Brockel describes the space as a “a shared use commercial kitchen business incubator,” which is open 24 hours a day, seven days a week. Currently, 82 members from all over the city share the facilities and eventually market their products through various networks.

“This [kitchen] was built basically because we have a lot of local farms with produce, and we have a lot of desire from consumers for local products, so if you're shopping at farmer's markets in August, you can get lots of local food,” says Brockel. “But if you're shopping in January, what can you get? So this was a piece in the middle of the system to process some of that farm produce so it’s available in other forms during the off season—it’s kind of building a local food system.”

Mike Pratzel, co-owner of Manna Café and Bakery, is supportive of FEED and its mission to bring local products to households. He explained that Manna makes regular monetary donations to the kitchen and tries to incorporate Wisconsin-grown ingredients into their menu as much as possible.

Brockel recognizes how much of a barrier income level can be to gaining access to this healthy, local food. The River Food Pantry targets this concern by providing free meals, groceries, and clothing to underserved communities in the area. President and CEO Charles McLimons took over the Pantry in 2017, seeing an opportunity to expand their outreach by moving to a larger location on Darwin Road.

“You can get a hot meal any time we're open, so that could be up to six times a week if anybody wanted to,” says Ben Kauth, the Operations Supervisor at the Pantry. “Our food is donated from a lot of local sources.”

Other services run through the Pantry besides the market include the Food for Thought initiative and the MUNCH (Madison Unites to Nourish Children at Home) program. The purpose of MUNCH is to hand out free lunches to schools around the area, specifically schools where many of the children qualify for free and reduced meals.

Most of the time, the choice of buying local or not is less about intention and more about price. “People with means can make those decisions—people without means, they still lack access to local foods. So the hope is, that as you build the system, and more and more people are making products, that price points start to come down, and then it does become accessible to folks,” says Brockel.

In 2005, the Mayor’s Allied Emerging Neighborhoods Fund approved the development of what is now the Northside Farmer’s Market. Fourteen years later, the Market is stronger than ever, providing a convenient and accessible way to connect local businesses and farmers to Sherman residents. Local vendors such as the FEED Bakery, Equinox Community Farm, Jenks Honey, and Los Abuelos Farley Farm gather at the NorthSide Town Center every Sunday to market their products directly to consumers. Vendors accept FoodShare benefits cards or QUEST cards, which also helps to eliminate the possibility of food discrimination.

While the issue of food security is not yet solved in the Sherman area, residents are determined to bring healthy meals into homes. FEED Kitchens, Willy Street Co-op, River Food Pantry, and other programs work hard to reassure the community that their voices are being heard.