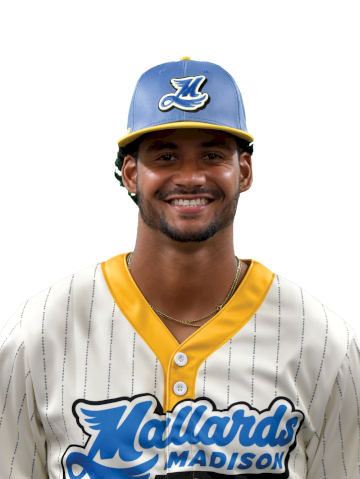 Win and you’re in.

That’s the story for the Madison Mallards after their shortstop Charlie Szykowny delivered an electrifying performance in a 11-1 squashing of the Fond du Lac Dock Spiders Friday night at Warner Park that put the team one more victory away from qualifying for the Northwoods League playoffs.

Mallards center fielder Cam Cratic said the chance of getting to play for the playoffs is great after the team’s early season struggles.

“It feels good, man. We started off a little shaky and caught fire,” Cratic said.

On Monday, the Mallards were 3.5 games behind in the Great Lakes West Division second-half standings. After taking five of their last six, Madison now can claim the division’s second-half title and earn a playoff spot with a victory Saturday night. Cratic said the team’s late surge has been fueled by the team’s sureness in themselves.

Szykowny’s towering grand slam, one of three homers for Madison on the night, just inside the right field foul pole and subsequent bat flip on his way to first powered the Mallards in front 11-1 in the seventh. Szykowny said that the excitement of his first home run of the season being a grand slam was enhanced by the Warner Park crowd.

The shortstop played a key part in the early stages of the game as well. With Madison leading by one in the third, Dock Spiders catcher Ben Gallaher caught Mallards third baseman Liam Moreno’s attempted steal of second, which Szykowny exploited by cruising into home from third to pump up the lead to 2-0. Szykowny said that the play wasn’t planned.

“It was improvved,” Szykowny said. “I was just waiting to see the ball go past pitcher, and then I was taking off for home.”

Szykowny said that the team will carry the good vibes of this high-scoring victory into Saturday’s decisive game.

“We’re gonna ride it on a high,” Szykowny said. “Can’t be in a better mood right now.”

The Mallards look to sweep the Dock Spiders and make the playoffs Saturday night at Warner Park. First pitch is slated for 6:35 p.m.