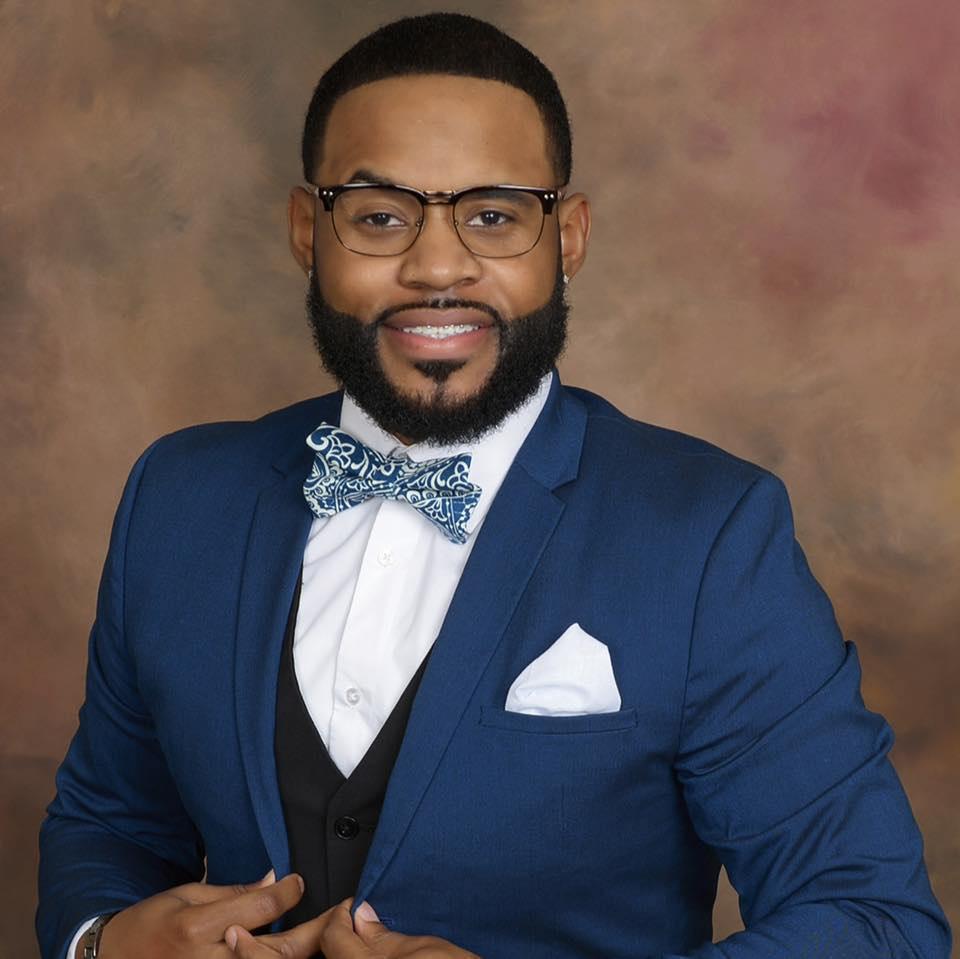 Madison born and raised, Raheem “BooHeem” Whitfield-McDonald, is the owner of BooHeem’s Genuine Cuts. His shop is located near the Capitol Square, right above the well-known Argus Bar and Grill. He has been cutting hair since he was in the sixth grade; owning his own shop since Summer 2018. “BooHeem” is a pillar of the Black community as a barber. He provides a genuine service and safe space to those who otherwise wouldn’t have a space dedicated to them.

The biggest challenge our community faces? To say the biggest, it’s hard. There’s so many but one, opportunities. We need more opportunities. Also, I think we need a bit of — second — accountability between one another. We’re not trying to criticize one another, but build up one another. Love for sure. We need love between each other. So much hate.

Love. It could be some more? And perseverance, man. I think I’ve been talking about it in my shop often. First and foremost, God first to wrap it up. Like I said: opportunity, accountability, love, perseverance and God. I say perseverance because we’re so used to —  in our community — not winning. It seems like we fight from a place of losing automatically, we come out of losing. And when you get used to that, then you get used to that. You don’t want to strive. You’re afraid to fail, you know what I mean?

Faith is a strong belief in me. I don’t try to push it on people that don't believe, but any individual coming here; I would like for them to understand when they leave “this man does love God, but he doesn’t judge me.” And that's that's really about it.

I really wish we understood finances. I wish we understood ourselves and know who we were. What else? I think that’s really it. Like I said: finances; ourselves; our purpose. That's another thing. And that might be a great one. If we understood our purpose, we wouldn’t waste our time. You know, I’m saying we would push forth each day trying to take on the opportunities at hand. No matter what it is, if you’re a garbage man, if you're a person that’s doing the least jobs at a higher job, you know, just take your purpose and push for that.

What is one change you would make that would make life better for people in our community?

One change? I think it would be equality in economics. You know, just giving everybody a fresh start. We are already in a place, like I said, where we’re not financially stable households. I think also in my community, I would say the household — the parent and a father. I would like that to change because there’s a lot of single parents, single moms. I believe we'd persevere better if we had the opportunity to have two parent households. I’m learning within myself because I’m married. I just had my first son with my wife, and just seeing me and her be together builds a foundation that makes it a little bit unshakable for him and his future. Not saying it’s going to be perfect. Not saying you’re gonna succeed. But I feel coming from a solid household economically, love, spiritually and opportunities; all those things will help bring a solid foundation for our community. So I guess I can round it off to say: a solid foundation and a home for our community will give us the best chance to grow and develop to go out to exceed in the world.

I want to say establishments like this barbershop. I’m downtown Madison. I was born on the south side of Madison back in ’89 and often journeyed around the Capitol of Madison, Wisconsin. Seeing the Capitol when I was young, I mistaked it as the White House but I knew Madison had a presence of a Capitol. [My mother would] correct me like “naw, this the state Capitol, which kind of resembles the Capitol in Washington, D.C.” And now I'm literally on the square. My business near the Capitol in which I once grew up admiring, never knowing that this was going to happen. But by faith, God has given me the opportunity to be in this place.

That’s one thing that gives me hope. It’s just having a small opportunity, seeing people, as far as entrepreneurs, grow. I’m seeing people start businesses as far as restaurants, culinary, auto mechanics, hair salons — we got a lot of barbers now. Just seeing us grow and thrive, and seeing people actually get out here and try to do for themselves, become their own business, is allowing me to see that we are growing, and nothing is stopping us but ourselves. So in that aspect, I got hope in us all because we are striving to do better.

Where Do You Get Your Hair Done?

This story is part of a collection of videos created by students at the University of Wisconsin–Madison as part of the Longform Video course taught by Pat Hastings and Peter Kleppin in the School of Journalism and Mass Communication.