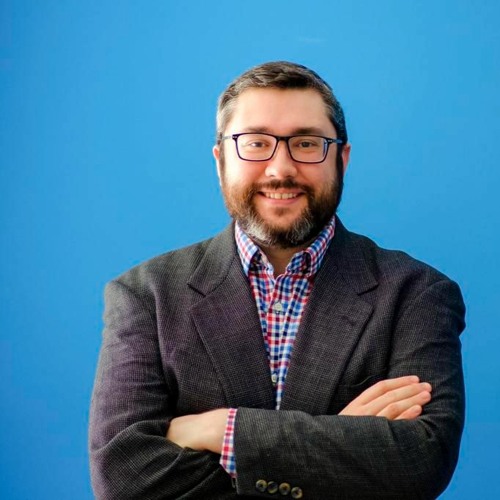 Doug Hyant, the current Chief of Staff for State Representative Mark Spreitzer, is running for Alder of Madison’s Ninth District, representing the far west side. With past experience in electoral politics, and a sharp focus on communication, Hyant says that he is qualified and ready to listen to and represent the voices of district nine.

“I’m somebody who has been spending my time in my career working to elect people who make government work for people,” Hyant said, “I have the experience of working with communities to come together around a cause or a person, and I want to really take that and apply it to the Madison city council to bring our neighborhoods together and help people feel like our district is the community that it should be.”

Hyant is persistent about the importance of communication, stating that it is “fundamental to literally everything that we do here in Madison.” Hyant’s communication-centered campaign is a result of talking to his neighbors and other members of district nine.

“You can only go so long listening to your neighbors being frustrated and feeling like they don't have a voice in their government without saying ‘I need to do something about it.’ I think for me, that’s really the thing that I would see this as an opportunity to do; helping them understand and better connect with the things that are there, that we all pay for through taxes, that we all vote for” Hyant said.

Along with establishing open communication with community members, said other priorities include COVID-19 relief, public safety, climate change, and systemic racism.  Change in all of these areas however, revolve around communication between alder and community, Hyant said.

On these issues, Hyant says it is important to keep community members informed about plans to move forward.

“Everyone in the district deserves to be able to feel safe in their home, safe in their neighborhood, and safe as they are out and about. I think that addressing that and making people feel that safety is really important,” he said.

If elected, Hyant said he wants to play a role in strengthening neighborhoods, and making local government more accessible.

“It all comes back to neighborhoods. We have to strengthen our neighborhoods,” he said, “I think it's about not just having an office that someone can call, but really making sure that every single alder is taking proactive communication steps to talk to neighborhood associations and know what’s going on. It’s not good enough for your alder just to show up once a year at your annual neighborhood meeting.”

Hyant is one of four candidates vying for the seat in Tuesday’s primary. Also on the ballot are Nino Amato, Nikki Conklin and incumbent Paul Skidmore. The top two candidates in the primary will move on to the April 6 general election.