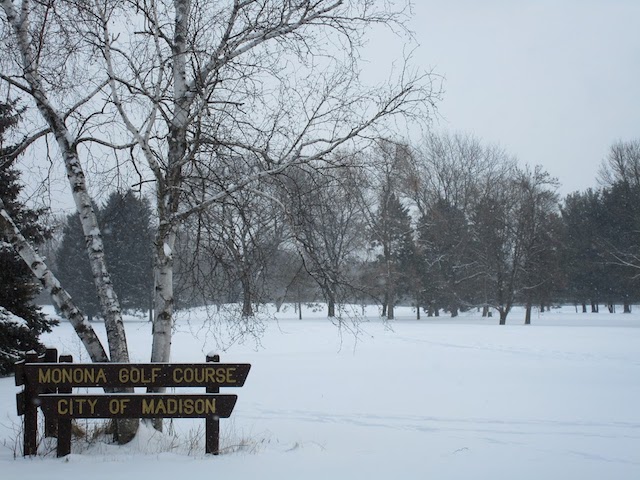 After years in the black, up to half of the greens in the Madison could be shuttered.

Faced with a steep bill for needed renovations, a subcommittee will decide the future of golf operations in the city this Spring. If it can’t get a subsidy for golf course improvements, the committee will look for funding in hole closures.

“The crux is that the city doesn’t fund capital improvement projects like this, so we’ve fallen behind. The sprinklers are 40 to 50 years old,” said David Wallner, Madison Parks Commission president and Golf Subcommittee member.

Wallner is referring to the Yahara Hills Golf Course, which needs the most work among the four city courses. Yahara suffers from frequent flooding and needs major work on drainage systems and bunkers. The course was closed for 70 days during last year’s golf season due in part to wet conditions, and houses half of the city’s 72 golf holes between two 18-hole courses.

The committee’s preferred solution is a general fund subsidy, but Mayor Paul Soglin did not provide funding for golf in the city budget. Other options are to close 18 holes at Yahara Hills, or all holes at either the Yahara or Monona golf courses.

Regardless of which holes are closed, the Madison golf community will be affected, especially young and low-income players, according to Joe Loehnis, executive director of First Tee of South Central Wisconsin.

“Golf has a stigma for only being accessible to the high parts of society, and that’s definitely true at the country club level, but municipal golf courses are where people of all demographics can access this great game,” Loehnis said.

The First Tee is a nonprofit which aims to support children and build their character through golf. Monona Golf Course was the local chapter’s first site after opening seven years ago. Programs continue at Monona, including an after-school program which offers academic support.

Loehnis said out of around 400 children who participate in The First Tee’s summer programs in the Madison area, almost half of them do so at the Monona course, and losing it or the Yahara course would dramatically impact their programming.

“To me, golf can be a way to bring positive social change. I hope the city can make it viable to keep all four of the courses open,” Loehnis said.

Scott Starks is the owner of FORE Golf Custom Clubs on Madison’s east side. He, along with over two-thirds of all public comments given at committee meetings for the past year, is opposed to closing the Monona course.

“It’s more workable and it drains, and Monona has the best driving range around, by far,” Starks said.

Stark’s solution falls in line with the committee’s second preferred option of closing half the holes at Yahara Hills.

“I’d close the west course and keep the east one open, with some work. It’s the better and dryer of the two with less drainage issues.”

Drainage issues aside, Starks said many older players like Monona because it is smaller and easier to walk. At Yahara, the same players might have to rent golf carts to navigate the larger courses. In the city golf annual report, however, Madison Parks also considered the idea of selling Monona to finance repairs at Yahara Hills and promoting golf outings there to increase revenue.

Since the early 1980s, the Golf Enterprise has operated city courses while trying to be financially self-sustaining. However, the courses operated at a loss for seven of the last eight years. Experts predict that demand for golf will only decrease over the next decade.

The Golf Subcommittee’s decision on closures or sales could come at the next meeting scheduled on April 17th or could stretch later into the year. Wallner said he could see the decision on the Parks Commission board’s agenda before April.

“Nobody really wants to close any courses, but reality is hitting us in the face. We just don’t see any other real option,” Wallner said.