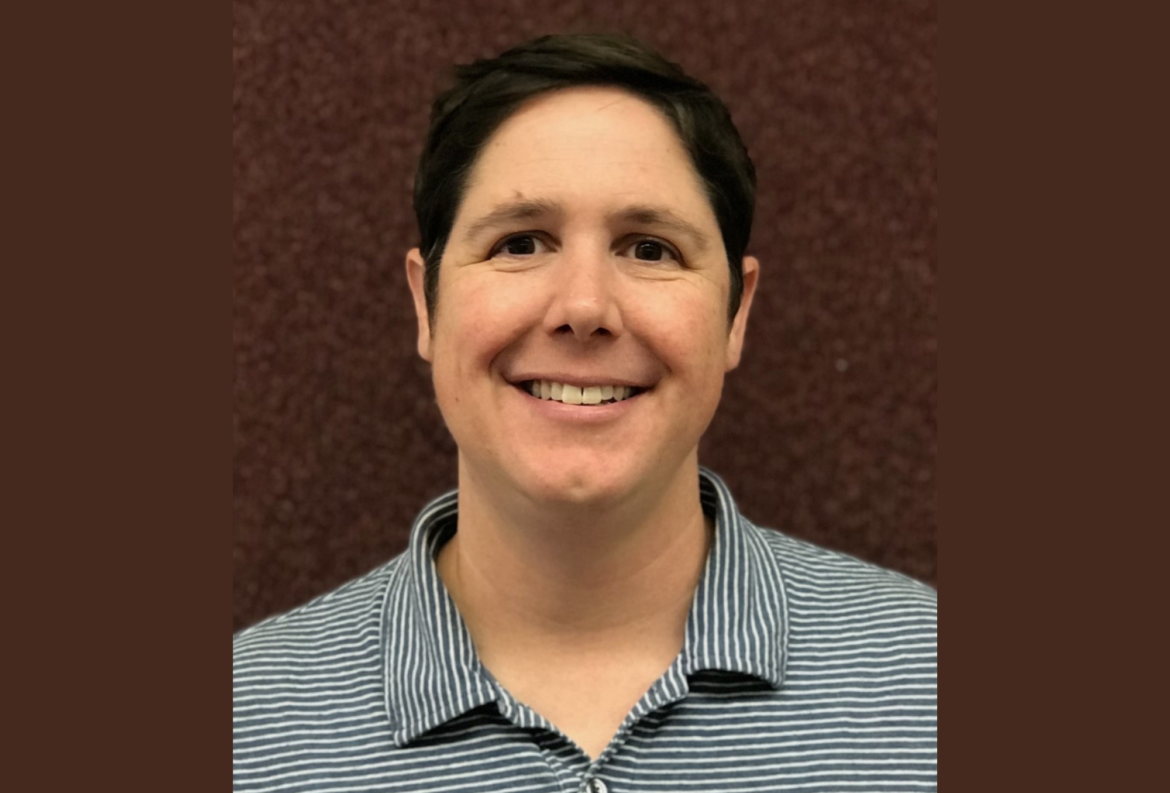 It’s election season, and it isn’t Kelly Krein’s first: as a poll worker for the city of Madison since 2009, she is well-versed in the voting process, even as it has been disrupted by COVID-19. Originally inspired to become a poll worker after the 2008 election, she worked her way up and is now the chief election inspector — the lead poll worker in a polling place. “I’ve been running different polling places for the last four or five years on and off, and gotten to see all these different ones in COVID times,” said Krein, who works as the assistant director of Associated Students of Madison at UW–Madison. “It’s really interesting. It’s the coolest kind of problem solving.”

We sat down with Krein and asked her about how she sees Madison.

I think that it’s hard for people to feel like the energy and time they put into something will make a difference. So, you know, you get these little bursts of energy around elections. We saw more candidates run for city council last year than before, but a lot of them didn’t get elected. You get this energy and drive, people doing protests and activism and people trying to put pressure on the school board or on the county around the jails or whatever it might be, and then the outcome isn’t what you like, and you have to figure out how to re-energize and build that energy up again.

I wish people in the community understood the voting process. The importance of voting, the commitment — at least in the city of Madison — that the clerk’s office has to do that process well, and then understood the system. Your neighbors are there at the polls to help make sure that every eligible voter casts a ballot and that ballot is counted.

I get really excited about it. I think people just don’t realize that some elections do come down to just a few votes. I was just talking to some students about the local District 5 Dane County Board race. There’s one candidate, and the students were like, well that shouldn’t be. It took a little over 50 signatures to get that person on the ballot. And so then knowing that, they’re like, oh my gosh, we could have done this, but for not understanding the process and the systems in place.

I think it’d be great if people understood the election process better, and then felt like they believed in the outcome of it, whatever that might be, that their voice was heard.

Automatic voter registration so that everybody automatically can be registered, and changing some of the other barriers as far as voter ID, which is something that was only instilled in the last 10 to 15 years. Taking down barriers to voting, making sure people can automatically register or having a system in place that makes it easy to register and then be able to vote without added barriers like IDs and things like that.

I think maybe people would feel more empowered in the process and feel like they could show up and have a say.

Working on campus and working with undergrads and seeing the enthusiasm and seeing students come in and they have a drive to make things better and they want to organize around those issues. And especially seeing undergrads go through COVID and online learning and trying to do organizing during that time and being really strong voices during that process and now coming back together and figuring out how to do in-person organizing.

Just seeing that enthusiasm, I get to live vicariously through that. I’ve been at this job for like 14 years, so to keep seeing 18-year-olds come through and then exit into the world and try to do good work — that keeps me motivated.