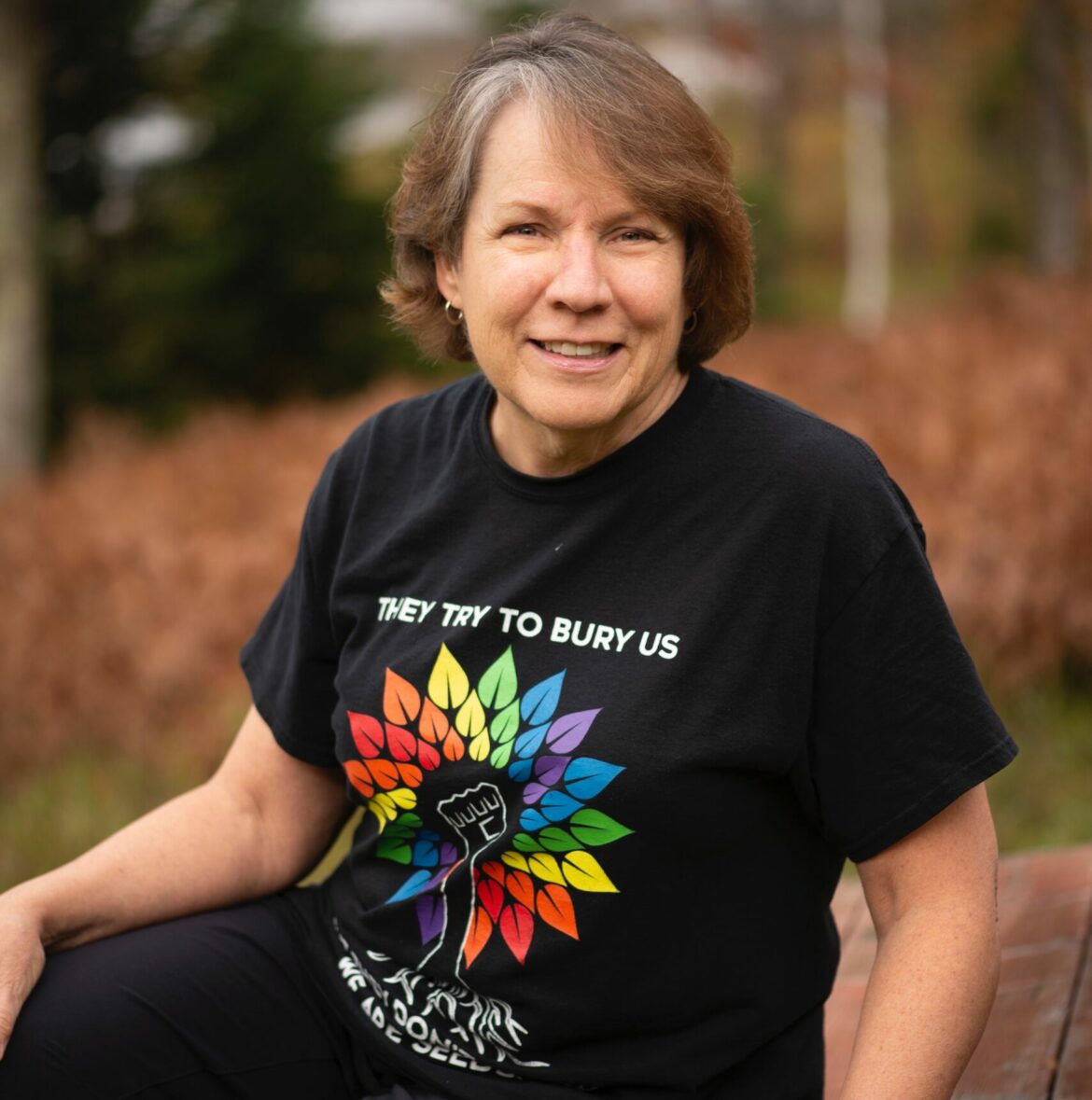 Iris Christenson and Katherine Bekasova got used to late nights at the office. They got used to 3 a.m. Zoom calls with families in Afghanistan. But they say they will never get used to the lack of support from the U.S. government as they work to legally advocate for those it employed as part of its military efforts in Afghanistan.

The two work at the Catholic Multicultural Center located on the south side of Madison. They have been instrumental in helping Afghans in Madison navigate the immigration process after the 2021 U.S. withdrawal from Afghanistan. But special immigrant visa and humanitarian parole applications have piled up and have low acceptance rates. As more people applied over the last year, the number admitted remained low.

Neither Christenson nor Bekasova planned on working in immigration law. Now, neither of them could imagine doing anything else. Bekasova, a recent UW–Madison graduate, started as a volunteer and was later offered the position as a paralegal. Christenson, a retired attorney, took a certification course because she was alarmed by the images of immigrant children split from their parents.

Their efforts, however, have also exposed the profound cracks in the systems that allegedly help the evacuees. Now, legal advocates and proponents of fair immigration want change.

“As a legal advocate, I just feel so unsupported by the people that we should be supported by,” Bekasova said. “This is an extraordinary case. This is not normal immigration.”

“My fellow Americans, the war in Afghanistan is now over,” President Biden announced as the last troops left Afghanistan in late August.

As Biden spoke, over 14,000 Afghans arrived at Fort McCoy, a U.S. Army installation in Wisconsin. From Fort McCoy, some relocated to Madison.

Many evacuees came to Wisconsin on the Afghan U.S. Special Immigrant Visa program, which was created by Congress in 2009. Under the program, translators, interpreters and individuals whose lives were endangered because of their work supporting the U.S. mission in Afghanistan could resettle in the United States.

Since its creation, the system has remained extremely backlogged. As of 2019, a total of 18,471 special immigrant visas had been issued, but 18,864 applications remained pending, according to the Office of the Inspector General. “The more we started getting involved over there and the longer we stayed, the more people started applying,” Bekasova said. “And that was our promise, right? So then, instead of adopting new policies to accommodate this, or figuring out other better methods to do this, nothing was done.”

Despite the scrambled response from U.S. immigration, the Afghan evacuation was not unforeseen. Biden announced his plan to evacuate Afghanistan in April, and previous presidents have been negotiating a U.S withdrawal for years. Christenson said we might draw similarities to how the U.S. handled the evacuation of Vietnam in 1975 and Iraq in 2011. In both cases, U.S.-affiliated workers were eligible for special immigrant visas for a short time period then evacuated.

As they work to help newcomers adjust to life in the U.S., Bekasova and Christenson realize the impossibility of starting a new life without a family. Many of the Afghans still have family in Afghanistan that they want to bring to safety.

However, those with special immigrant visas only apply to the U.S. employee, their spouse and any unmarried children. Other family members cannot travel with the recipient of a special immigrant visa. Instead, Afghans in the U.S. have to apply for humanitarian parole status on behalf of their family members, which is an equally backlogged process.

Humanitarian parole is a status granted to refugees for “urgent humanitarian reasons” and allows for the individual to stay in the U.S. without a visa.

Since July 2021, the U.S. has received over 40,000 humanitarian parole applications from Afghans. Of those 40,000 applications, only around 170 have been approved and around 1,500 have been denied. To put this into perspective, the U.S usually receives a total of 2,000 applications in a normal year and only approves 500 to 700.

The hardest part of Christenson’s work is that no matter how worthy the applicant is, it still may not work out. Recently, one of Christenson’s clients received approval of a document that will help his wife obtain a visa to travel to the U.S.

“Now, she needs to travel with her baby across Afghanistan, through Taliban checkpoints and escape to Pakistan — a very dangerous journey,” Christenson said. “Her brother will travel with her so she has a male companion, but he doesn't have any papers to obtain his visa so he'll just need to stay in Afghanistan. The family will not be able to stay together. These stories are so heartbreaking.”

Additionally, each humanitarian parole application costs $575 to file, a steep price for refugees to pay to a seemingly unresponsive administration.

Bekasova said the legal team at the Catholic Multicultural Center is currently working as hard as it can to file every humanitarian parole application possible.

“Because it can't hurt, right?” Bekasova said. “This is not normal immigration, so you can’t treat it like normal immigration. And that's what they're doing. As a legal advocate, we just need to prioritize these people right now, and that's just not what we're seeing. Instead, we're seeing that they're taking their money and leaving them to hang.”

These issues beg the question — what can be done?

According to Bates, measures can be taken to advocate for Afghan refugees despite the deeply rooted issues with immigration policy. Specifically he points to the creation of a central database and a new pathway to permanent status.

The International Refugee Assistance Project is working to relieve the burden from the applicant. To receive special immigrant visa status, applicants had to prove that they had employment to qualify for the program. Without a central database, this was difficult. The International Refugee Assistance Project is advocating for a secure central database for applicants to submit and add information, allowing for comprehensive documentation of people who qualify for special immigrant visas that could be accessed in times of emergency, like the withdrawal from Afghanistan.

Additionally, Bates said it would be beneficial to implement the Afghan Adjustment Act. This act would allow Afghans on humanitarian parole to apply for permanent status after a year in the U.S. instead of going through the process of seeking asylum or special immigrant visa status, relieving the “immediate burden on the SIV process” and on the refugees themselves, according to the Hebrew Immigrant Aid Society.

Ultimately, legal representatives and immigration advocates like Christenson and Bekasova are calling on U.S officials to offer more support to the people who supported the American effort through 13 years of war and the seven years that followed.

“Our country owes them this,” Christenson said. “They worked for us for many years, doing all kinds of different jobs for the military. Now the Taliban is looking for those people to harm them. They're targeting them because they helped the United States.”