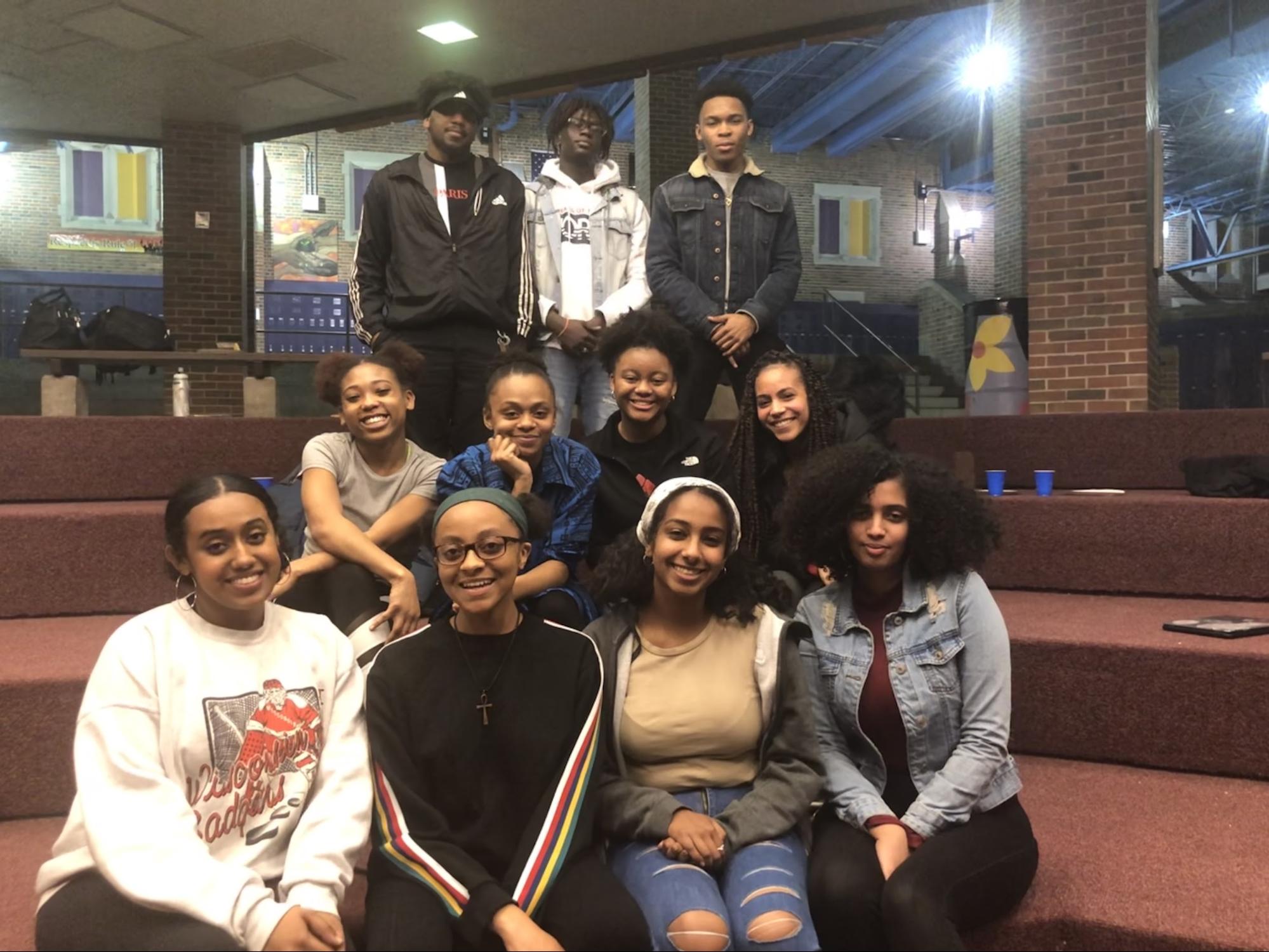 Two high school seniors have taken the lead on organizing a coalition of BSUs at the city’s four high schools. Noah Anderson, a senior at Madison West, and Denaria X, a senior at Madison East, have spent two months planning for the beginning of an All-City BSU. The organization would bring East, West, Memorial and La Follette High School BSUs together to advocate for change in MMSD for Black students. East, West and Memorial have been represented at the first two meetings.

“All the BSU’s have different agendas, but we realize in numbers we have more power,” X said.

Formal talks between Anderson and X began two months ago, but the original idea came to Anderson about a year ago at a college fair that all the high school BSUs attended. He saw comradery between the groups and believed something great could come from joining forces.

“A city-wide BSU was needed,” Anderson said. “And I know we only make progress when we all work together.”

This was the second meeting to set goals and establish the purpose of the All-City BSU. Substantial changes in MMSD policies and environment for students is an important goal for the young leaders.

X already participates in Student Senate, where they discuss school policies. They also are seeking everyday changes in the experiences of black students in MMSD schools.

“I want for [Black] students to want to be here and want to tell their stories,” said Adeja Shannon, Memorial High School BSU President.

The group also plans to partner with people from the community on bigger projects, using art and poetry to share their stories. Members also want to create and lead Black Student Unions in the middle schools in MMSD and be role models for younger students.

The group does not believe what they want to accomplish will be easy.

“This is MMSD, this is Wisconsin, and we know of the racial legacies in this state, so we are getting ready for pushback and are expecting it because we are students,” X said.

In the past couple of years, the Madison School District has wrestled with a large achievement gap and the conversation about the presence of police in schools, two issues that disproportionately affect the Black student population.

“This is why we made the city-wide BSU, because we were having roadblocks inside of the schools,” said Izzik Hardy, a senior at West.

“I am hoping for roadblocks,” Anderson said. “If there are no roadblocks, we are not doing anything.”

Currently, the All-City BSU is receiving support from various parts of MMSD that are excited about what they are doing. X named School Board members Ali Muldrow and Najjah Thompson, the school district’s recruitment and engagement specialist, among their supporters.

With many senior leaders who will graduate in a couple of months, the All-City BSU is looking diligently for younger students to keep the group alive long after they are gone.

“In five or ten years, I want to see what we are doing turn into a huge movement,” Anderson said.

The group looks forward to welcoming students from La Follette as schedules allow, and has also received interest from the Black Student Unions at Middleton High School and Monona Grove High School.