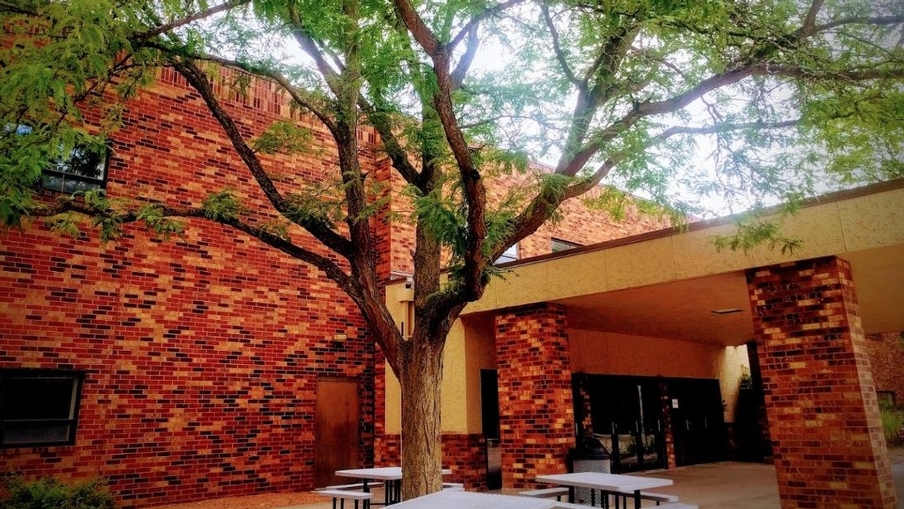 Private schools across Dane County are planning to reopen their classrooms as early as Monday after the Wisconsin Supreme Court temporarily blocked an order issued by Public Health Madison & Dane County that had barred in-person instruction for grades 3-12.

This comes after several parents, schools, and other groups petitioned the court to strike down Emergency Order No. 9. The order originally barred all schools from in-person instruction for grades 3-12, but it was later amended to allow in-person learning for students with disabilities in any grade.

Barbara Wiers, Director of Elementary and School Relations at Abundant Life Christian School in Madison, said ALCS is opening for in-person instruction on Monday because “that is where our heart is and that is what our families desire.” Over the summer, Wiers said, the school surveyed their families and found that 92% desired in-person learning for their children.

Hineline described her experience talking with a single mother who must work during the day, and therefore was thinking about sending her son to the public library to utilize their WiFi for virtual learning. She was concerned, however, because the library said her 12-year-old son would need to go outside to eat, which could mean eating in the rain and/or cold weather.

“Schools have always been institutions of childcare and learning all wrapped together,” Hineline said. “So for our school, we have a mission that says that we are a part of that essential care for families.”

“Schools are essential services. They’re vital to students and to families, so doing it wisely and safely is the best thing we can do,” Wiers said.

Liz Goldman, principal of St.John the Baptist Catholic School in Waunakee, said teaching students in person “was always part of [the school’s] plan.” The school has hired extra personnel in order to reduce class sizes, with their largest class containing 14 students and some classes as small as eight, Goldman said.

St. John the Baptist Catholic School is also currently operating in a hybrid model, with students attending in-person classes in the morning and virtual classes in the afternoon. After the second week of classes is complete, the school will reassess whether it is ready to transition to full days of in-person learning, Goldman said.

St. Ambrose Academy is preparing for in-person learning in a number of ways, including having a parent who is an engineer design large plexiglass screens to put between students and teachers. The school also decided to rent out a nearby building to make social distancing easier, Hineline said. The high school campus will have about 60 students, while the junior high campus will have about 50 students.

“We knew that this would allow for better contact tracing and things like that, should we have an outbreak and need to quarantine groups of students,” Hineline said.

These reopenings come amid a major spike in the number of coronavirus cases in Dane County. The country reported 515 new cases on September 10, a single-day record.

Wiers said the vast majority of cases are coming from the University of Wisconsin campus, and therefore families from Abundant Life Christian School are avoiding the campus and downtown area. Furthermore, Wiers said, they are teaching their students to be “good Christian brothers and sisters to each other,” which means doing things like social distancing, wearing masks, washing their hands, and staying home if they’re sick.

“The whole potential to be in-person is predicated on [the fact that] we each have to do our part to make sure that we are as healthy as possible in that process,” Wiers said. “It’s not a perfect situation … but in any given year we really don’t ever have a perfect situation.”

Hineline pointed to the childcare centers which have been operating in-person with public health guidelines and stressed the importance of following proper protocols, especially given the increase in cases.

“I do think that it’s important to be concerned, which is why it’s really important for us to make sure that we follow all of the protocols,” Hineline said.

Goldman declined to comment on whether she’s concerned about the increase in cases in Dane County.

Wiers said Abundant Life Christian School would go completely virtual again if necessary, but that would need to be determined by Public Health Madison & Dane County.

“We do not want to go virtual again, period. That is not our heart,” Wiers said.

Hineline is hoping that the choice to split St. Ambrose Academy into two campuses will help deter major shutdowns. Though the school would consider pausing in-person learning for either campus if needed, “if we didn’t have an outbreak in our junior high, for example, they [could] continue being in person,” Hineline said.

Overall, Wiers emphasized that the unique circumstances of private schools allow for different considerations when it comes to in-person learning.

“Madison Metropolitan School District has a whole different set of things to think about, given the sheer size of their school district….Our considerations are much smaller and are different,” Wiers said.

Hineline echoed this, stating, “One size does not fit all.”

With regard to the lawsuit, Wiers clarified that the school’s questioning of the order by Public Health Madison & Dane County is not because the school doesn't value the department or its job in the community.

For St. Ambrose Academy, the lawsuit was a way of speaking up on behalf of the parents in the school community, Hineline said.

“[Parents] know their children best, and we believe that the right to determine safety, security and stability needs to remain in the hands of parents,” Hineline said.

With the recent announcement of the Supreme Court decision, many families are just eager to return to in-person learning, Wiers said. Wiers said she received videos of parents telling their children they could return to school on Monday, in which children were dancing and crying as if being told they were going to Disney World.

“I don’t know that we’ve ever had kids so excited to go to school,” Wiers said.