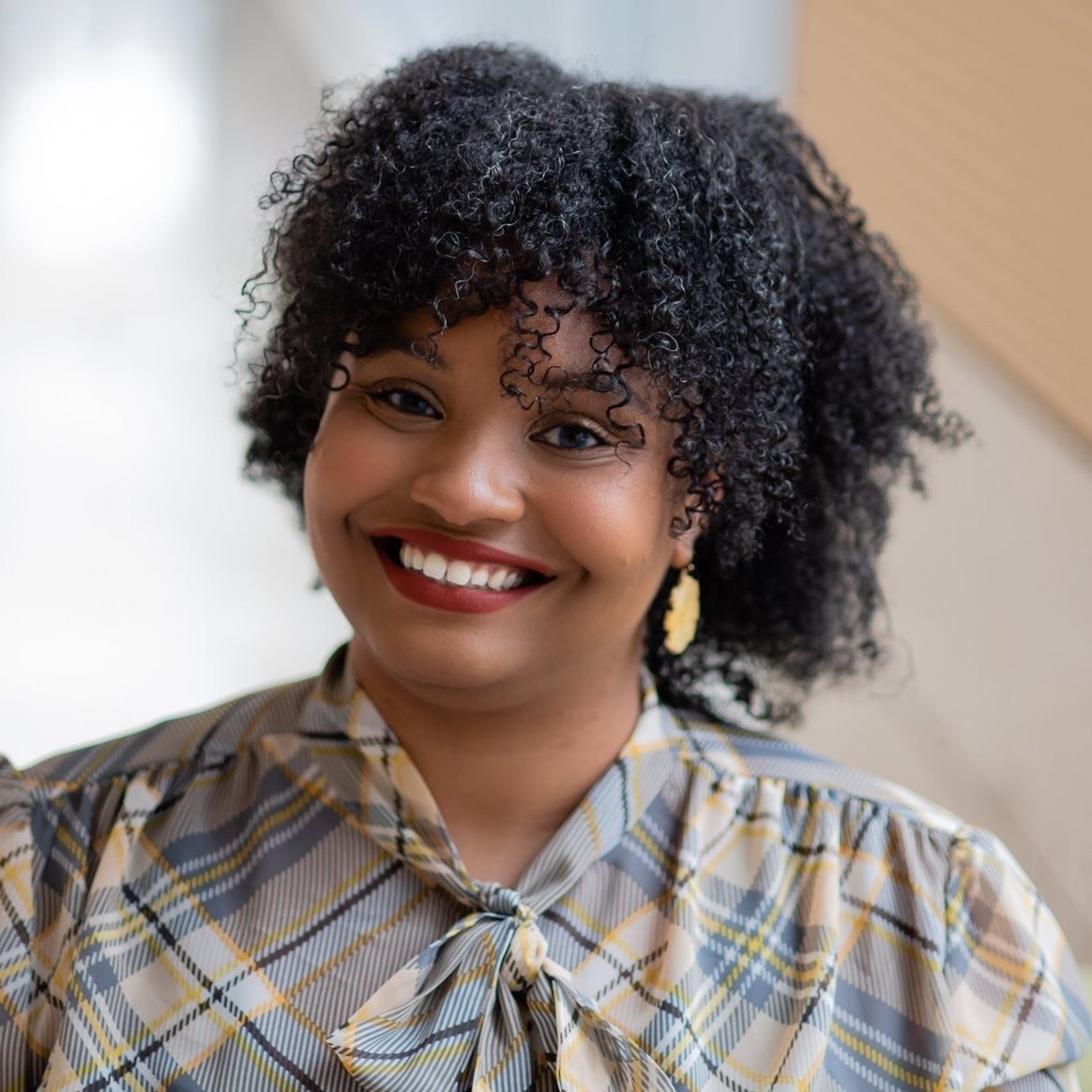 For Maia Pearson, the link between strong schools and healthy communities is clear.

Pearson is a candidate for Madison School Board Seat 6. If elected, Pearson is unsure of what her vote about school resource officers (SRO’s) in city schools will be in the next two years. The Madison native plans to use what she knows and will learn about the realities of students and police in school to make that decision when the time comes.

The current contract the district has with the Madison Police Department was renewed in June 2019 for the next three years. The board passed it in a 4-3 decision and the current Seat 6 incumbent, Kate Toews, voted in favor of the renewal. Police presence in schools has been a contentious topic in Madison for the last year and Pearson is clear in what the board’s duty is in the midst of it.

“So, for me, it's just our job as a board to make sure that we are providing our children with quality education,” Pearson said.

Pearson won the School Board primary and advanced to the general election on April 7 for Seat 6 against Christina Gomez Schmidt. The lifelong Southsider will use her experiences and familiarity with the city if elected, she said.

The South Side is one of the most policed areas in the city, and knowing what it is like to live in that environment will inform her decision regarding SROs, Pearson said. She recalled from her days at West High School that the school resource officer was from the neighborhood and had a good relationship with her and many other students.

“Having officers that are culturally aware and come from the neighborhood with the communities of children who are mostly affected by officers -- I think it's important to have,” Pearson said.

Pearson believes it is critical to consider a student’s whole experience and will support more support staff in schools, including counselors, trauma-informed staff and therapists to address behavioral issues at the root.

“I feel like [children] do better when they are in a place where they feel supported, where they have an environment that reflects them, when they're getting the things that they need.” Pearson said.

Regarding the district’s Behavior Education Plan that attempts to curb discipline disparities, Pearson is not impressed with current measures. The plan focuses on a student's weaknesses instead of their strengths which is known as a “deficit model” in education. As a mother of a student with an IEP, she feels the plan lacks the nuance that students need.

“I feel like the district sees the children in a deficit way,” Pearson said. “We base a lot of these programs and policies off of black children seen as deficit and not that they can be successful.”

The success of black students has been a concern recently brought to the forefront by many black leaders in Madison. The district’s new superintendent, Dr. Matthew Gutiérrez, is Latino and was chosen over two black finalists.

“All of the concerns from the different community groups are valid,” Pearson said. “We should listen and find ways in which we can work with (Gutiérrez) and at the same time make sure that we hold him accountable to what the community is saying as well.”

As a third-generation Madisonian, Pearson said she’s running because of the issues her mother, herself, and her children now face within Madison Public Schools as black students. Those issues are the same in many ways, and Pearson wants to see them change.

“I am running to make sure there is generational access to success,” Pearson said.

Pearson worked with the Boys and Girls Club of Dane County for many years. She started when she was a junior staff member in high school and has occupied many roles in her time there, including creating a program that provided transportation for homeless students to get to school. Pearson currently works for the Wisconsin Department of Revenue and the YWCA.

Pearson said she’s running as a parent, a community member, and as a former student in MMSD that lived the experiences of many students today.

“I’ve lived through Madison schools as a black child, as a girl, as an advanced learner who took AP classes but also felt isolated, Pearson said.

The mother of three believes her many perspectives make her a good representative for the students in MMSD to access success.

“I care about making our schools stronger for all of our students,” Pearson said.

The school board election is still scheduled for Tuesday, April 7, though many polling places have changed as the coronavirus pandemic has created a shortage of poll workers. All Madison polling places will offer curbside voting. Visit myvote.wi.gov to find yours polling place.