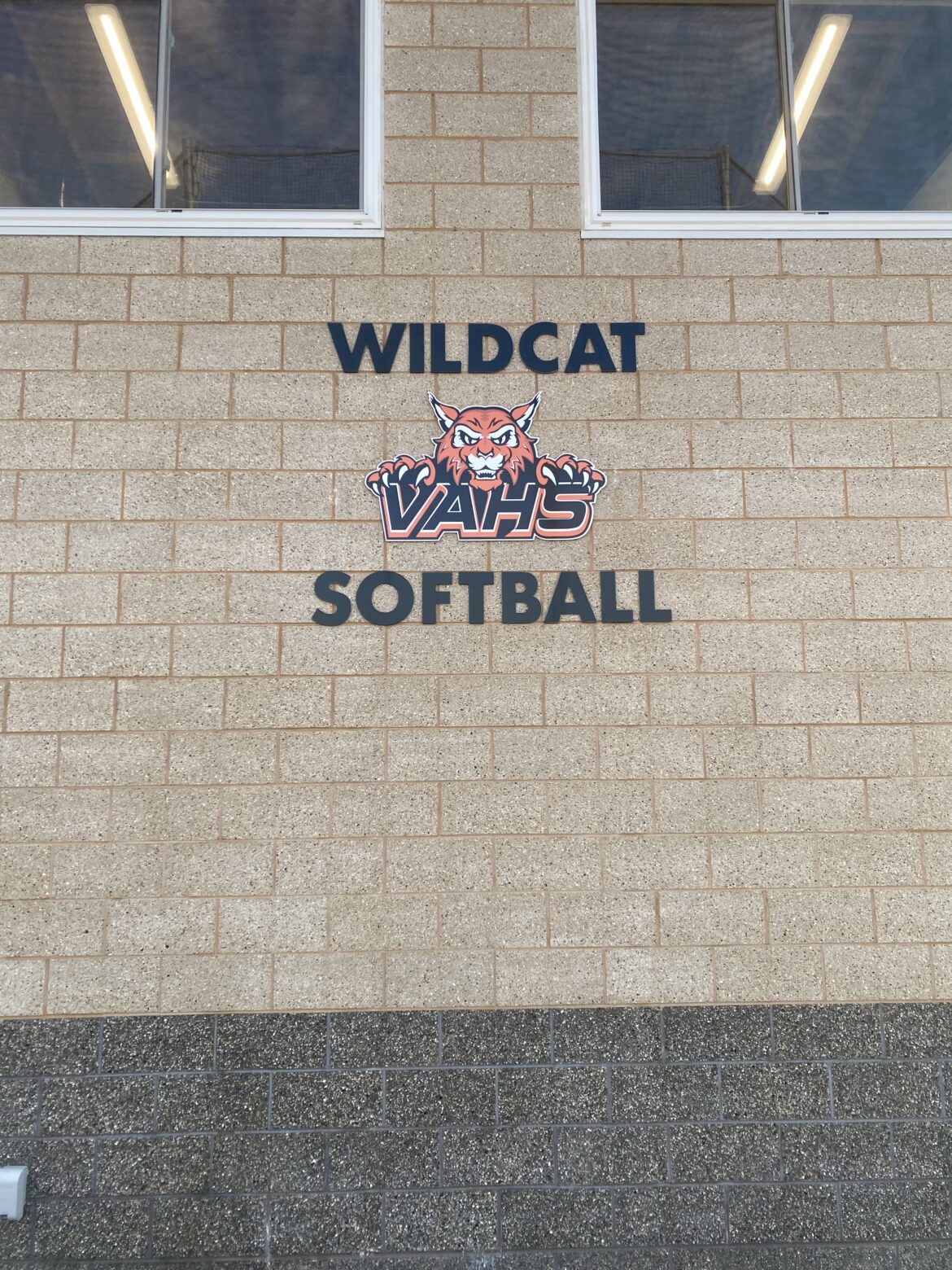 Cardinals’ offense too much for the Wildcats

VERONA, Wis. - Sun Prairie softball got off to a quick start and never looked back in their 13-3 rout of Verona.

The Cardinals (7-1) took sole possession of first place in the Big Eight by defeating the Wildcats (1-2) Friday night in Verona in six innings. They now lead Middleton and Janesville Parker by a half-game. The loss dropped Verona to seventh in the conference alongside Janesville Craig and Madison La Follette, leaving the Wildcats as one of only four teams without a conference win this season.

Sun Prairie has been scorching hot, stringing together five wins in a row and outscoring teams in their conference 63-5.

Sun Prairie got contributions from every player in their lineup, as all nine players got a hit and either scored a run or notched an RBI.

“This is a solid group of girls, they are versatile,” Sun Prairie coach Jamie Olson said. “I’m confident in being able to put any single person in my dugout out on that field and I know they will get the job done.”

The Cardinals jumped out to a quick 3-0 lead in the top half of the first inning, due to a two RBI base hit from sophomore shortstop Grace Kramschuster that found its way into left field.

Verona refused to back down, answering with two runs. Through the first three innings, they kept the game close at 5-3.

“We played some small ball and got some hits and got on base, even though Sun Prairie scored right away,” Verona coach Todd Anderson said. “The final score doesn’t reflect it, but we battled and just said ‘let’s get some of that back.’”

The turning point came in the fourth inning, when Sun Prairie scored three runs in the top half of the inning capitalizing on an error from Verona’s freshman right fielder Sierra Ejercito. From here, all of the momentum was in the Cardinals’ favor.

Sun Prairie’s junior pitcher Isabel Royle slammed the door shut on the game, striking out the side in the bottom of the fourth, and only giving up one hit in t

he final three innings. She finished the game with seven strikeouts, five hits and three earned runs on 108 pitches.

“This was a game we really wanted to win,” Royle said. “So, we just found another level to get on top.”

She also contributed at the plate, scoring three runs and two RBIs, both coming on a first-pitch home run to right-center field.

“Hillary [Blomberg] is a great pitcher. In my at bat before that I took too many strikes so my mindset was ‘see one, go for it,’” Royle said.

Blomberg, a junior, was Verona’s main contributor. She went 2 for 3 at the plate, including a no-doubt home run to left-center field, and only gave up five earned runs amongst 11 total runs in five innings of work.

Verona has a packed week of games coming up due to postponements from earlier in the season. They are slated to play eight games over the next seven days.

“We’ve got some tough non-conference if we get them in,” Anderson said. “If we can play, we are just hoping to get reps. We’ve got three freshmen in the starting lineup, and they just need some experience as does everyone.”

Sun Prairie’s next game will be against Madison Memorial on Tuesday. Verona will face three non-conference opponents before their matchup at Madison East.