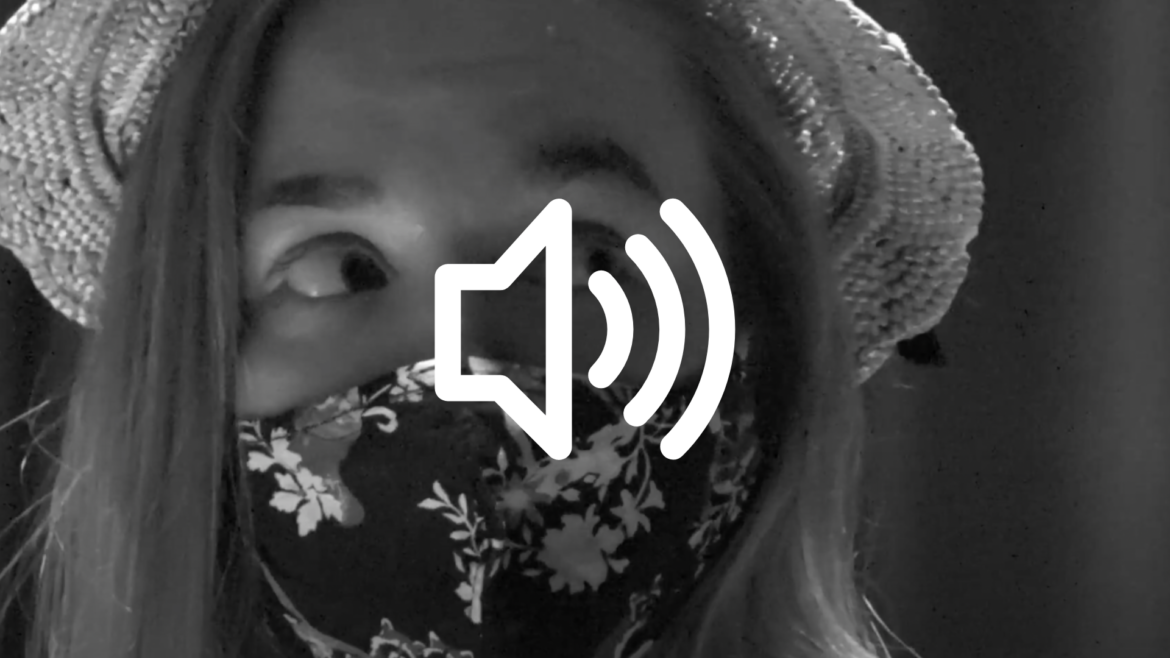 Edgewood College play gets inspiration from 1940s radio Edgewood College Theatre staged an unusual production that combines the unique elements of theater, radio and film. The play, done in the style of a 1940s radio show, blended shortened versions of some of director Alfred Hitchcock’s famous films. This story was originally produced for The Badger Report, a newscast by students in Journalism 425: Video Journalism at UW–Madison. View more from the Badger Report. TRANSCRIPT Olivia Rose: “‘Vintage Hitchcock: A Live Radio Play’ is a combination of shortened versions of Alfred-some of Alfred Hitchcock’s published movies.” Olivia Rose: “In the style of a radio show set in the 1940s.” Benson Gilkison: “I’ve worked on a bunch of shows here, but we’ve never had live foley art.” Benson Gilkison: “So this is a really new experience for me and I definitely wanted to be a part of it.” Olivia Rose: “I’m a big fan of Alfred Hitchcock’s work.” Olivia Rose: “I really like the suspense that keeps you hanging on throughout the entire…I guess…work that you’re watching.” Jeanne Leep: “What drew me to this play was that it had flexibility to deal with all the conditions that we have in our world right now.” Jeanne Leep: “This show is one that we could do live in front of an audience or we could do it as a radio play.” Olivia Rose: “This is a modem that I’m not familiar with, so just learning more about the craft in itself is expanding my knowledge in what it already is.” Benson Gilkison: “I think it just opens a bunch of new doors for me. I’ve always been in the booth. I’ve never really been onstage doing this kind of thing, so I think it shows me that there’s  a lot more I can do with just some coconut shells and a matchstick and some sandpaper.” Jeanne Leep: “I think it enforces something that I already believed, which is that the boundaries between the different art forms are soft and fluid.”
Share