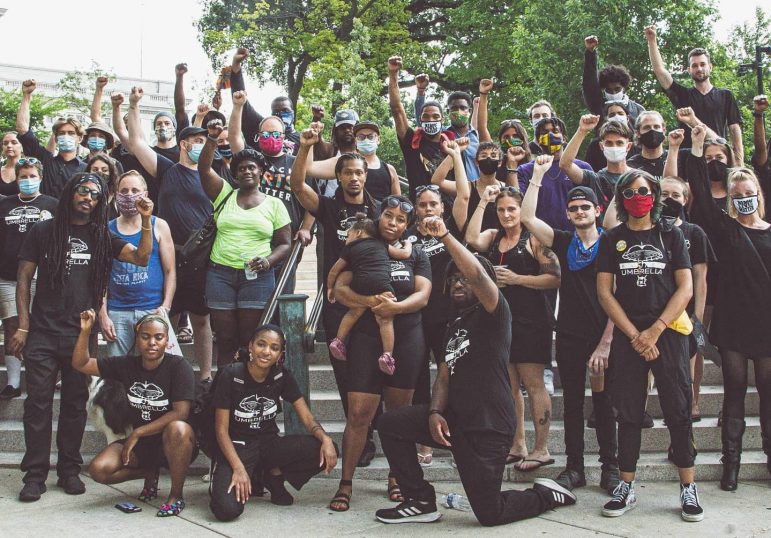 Now in its second year, Black Umbrella expands, keeps activism at its core

Neu said his catcher Drake Baldwin played a major role in his success. “[He] calls a hell of a game back there. I love throwing to him,” Neu said.

The Flamingos have scored 1 goal in their last three contests, which led head coach Carl Craig to say the team lacks poise. “It comes down to composure in the penalty area,” Craig said.  “We created so many chances today. Maybe we scared ourselves.”

Forward Madison FC had all the right ingredients to serve Revolution II their fifth loss of the season.

Mallards’ bats have no answer for Wisconsin Rapids

Owning a house is a lifelong dream for many. But that dream is increasingly out of reach in the Fox Cities as prices rise and the housing stock remains small.

A new study predicts the incidence of gastrointestinal illness in private drinking wells, identifying manure as the main cause of contamination.

Hospitals’ use of court actions to collect patient debt dropped sharply during the pandemic. But some of the nation’s largest health care systems kept suing — and most were nonprofits.

Proposals to update the state’s nearly 30-year-old revenue scheme stall out in the Legislature as voters increasingly are asked to OK new spending.