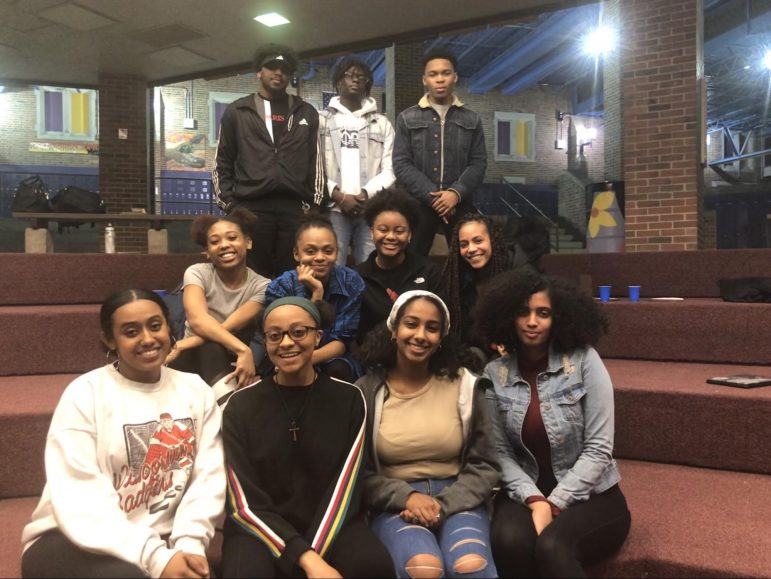 Two high school seniors have taken the lead on organizing a coalition of BSUs at the city’s four high schools.

Are Bus Rapid Transit Environmental Benefits Worth the Risks?

Most City of Madison officials have billed the city's upcoming Bus Rapid Transit (BRT) system as an important method to increase city-wide sustainability. However, variables such as ridership, implementation, and cohesiveness with other city systems have the potential to create negative environmental externalities if the project is not executed properly. “As long as this project is done responsibly and in line with current environmental protections, I think we can be confident [that Bus Rapid Transit] will be an added benefit to the Madison area,” said Jonathan Drewsen, communications director for Clean Wisconsin, the state’s oldest and largest environmental advocacy organization.

The Dream Bus crosses some barriers of access to Madison libraries, but not all for the Latinx community

Nominations are being sought for the 10th annual Distinguished Wisconsin Watchdog Award, recognizing an individual’s extraordinary contributions to open government or investigative journalism in Wisconsin.

Wisconsin Weekly: The census is coming. Here’s what you should know.

Counting Wisconsin: What you should know about the 2020 Census

With political power and a share of $675 billion in federal funding on the line, civic groups are trying to make sure that Wisconsinites get counted.