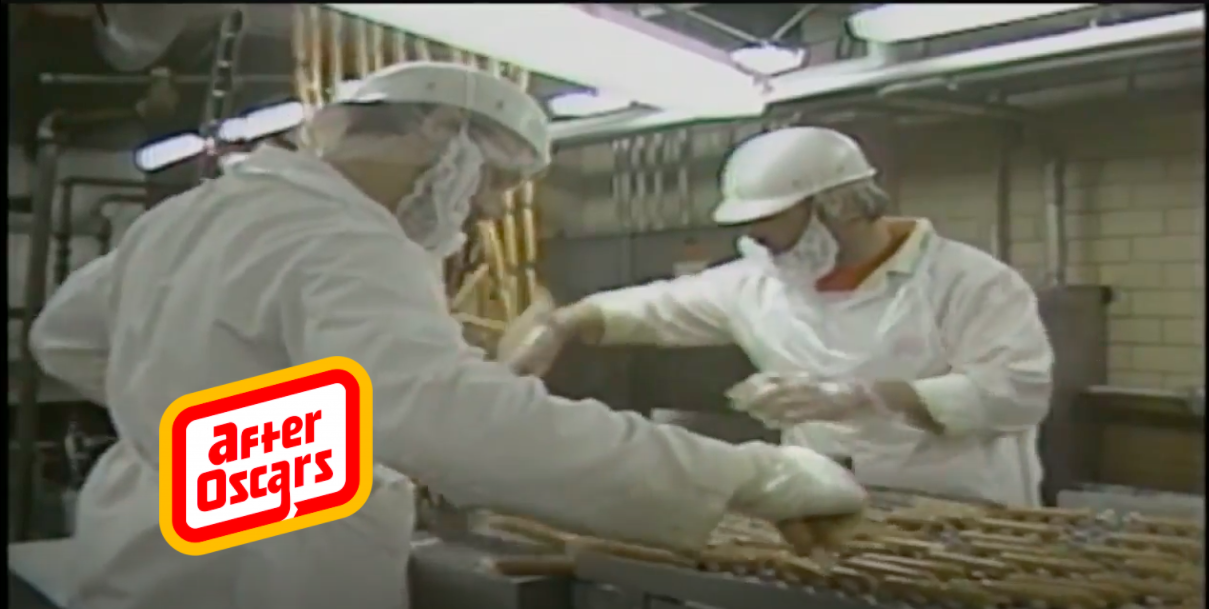 Losing the Oscar Mayer plant in Madison reflected the general trend of declining manufacturing jobs. But being part of a national trend doesn’t change the reality for the company’s employees and the city.

Madison Commons is proud to introduce After Oscars, an in-depth multimedia project examining the local impact of the plant’s closure, produced by Melissa Behling.

The centerpiece of the project is a 20-minute documentary that explores the history of the plant and the meaning of its closure as told by several long-term employees. While the plant continually saw productivity gains, some employees still felt the writing on the wall.

The site documents additional ripple effects of the closure will be felt for generations in municipal functions and the nonprofit community.

The United Way, for example, has stepped into help employees in this crisis, but the organization faces the simultaneous loss of one of their top funders. At the time when they’re needed the most by Oscar Mayer employees, United Way will need to find a new fundraising stream to replace Oscar Mayer’s generous annual contributions.

Those most impacted, though, will be those who have worked at Oscar Mayer for decades and now face a world that requires writing a resume from scratch and navigating online applications.

“These are people that have worked a very physical job and they can work circles around maybe even some younger people. But a computer, it’s like ‘well I got the on/off button figured out,’” said one United Way representative who has been on the ground as the plant closes.

Yet, optimism about Madison continues. The city has planned for closure, allowing for a gradual wind down in services. Madison also has a vibrant and growing economy that gives others optimism for future prospects.

This project was created thanks to a community-based course development grant through the Morgridge Center for Public Service.