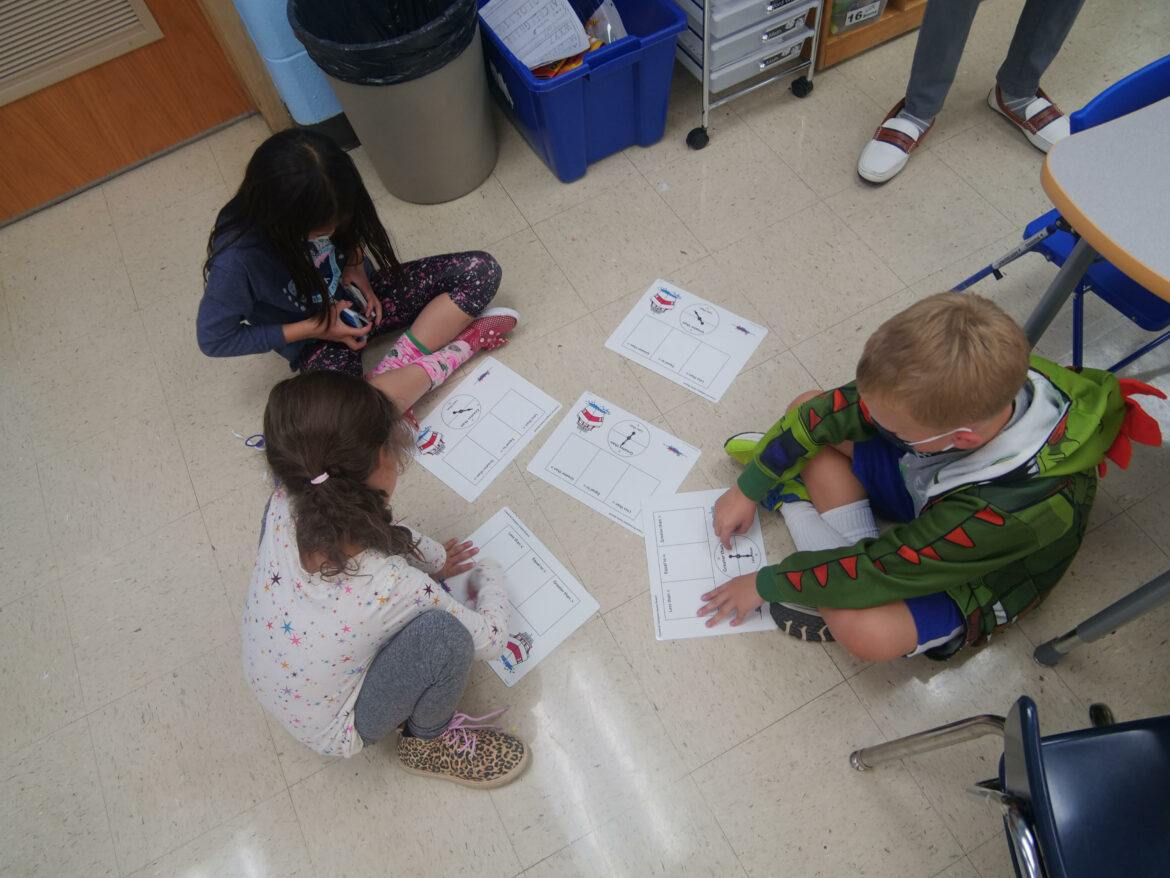 At 8 a.m. on a weekday morning in 2020, third graders began their school day at Orchard Ridge Elementary School. The only catch? They were starting it on Zoom.

“We did the best we could. The kids did the best they could,” said Kayla Suing, a third-grade teacher at Orchard Ridge. 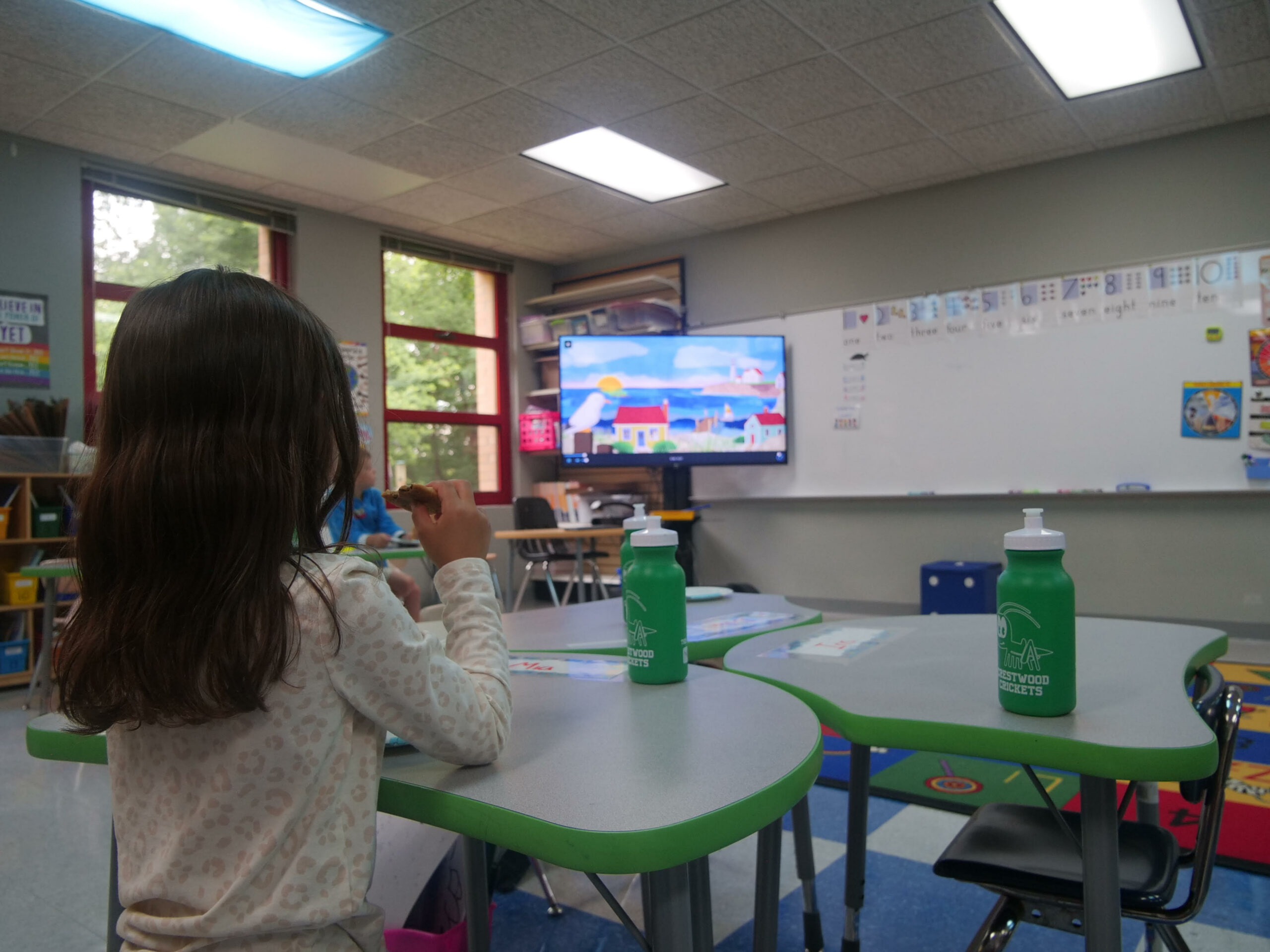 Over a year of online learning brought to light a slew of economic and racial disparities in health care and access to medicines,PPE and high-speed internet — something that became vital to students.

“Black and Brown and under-resourced kids were struggling to get the kind of tech support they needed,” said Beth Graue, Co-Director of the University of Wisconsin–Madison Center for Research on Early Childhood Education. “I can’t believe how many people I heard were driving their kids to the McDonald’s parking lot to be able to get wireless.”

Without it children fell behind academically and developmentally, and teachers are still trying to close the gaps.

After school programs focused on mathematics and literacy have been implemented at Orchard Ridge to help combat learning setbacks kids are facing now that they’re back in the classroom.

“There has been a laser-like focus on math and reading to try and pull kids back on the learning trajectory they would have been on otherwise,” Graue said.

The only problem with these programs—they’re being done at the expense of other learning activities.

Some Madison schools have shortened playtime in preschool a move that Graue named counterproductive, citing the need for downtime.

During the pandemic, students missed out on building the fundamental social skills that come with interacting with peers and teachers on a daily basis. Now that schools are back in person, teachers are noticing these discrepancies.

Suing said students are playing catch-up when it comes to peer interactions.

“They didn’t have enough practice when they were younger, sharing, making friends, what happens if your friend wants to do something different than you,” Suing said.

Challenges to students’ mental health during online learning seemed to center around one theme: loneliness. 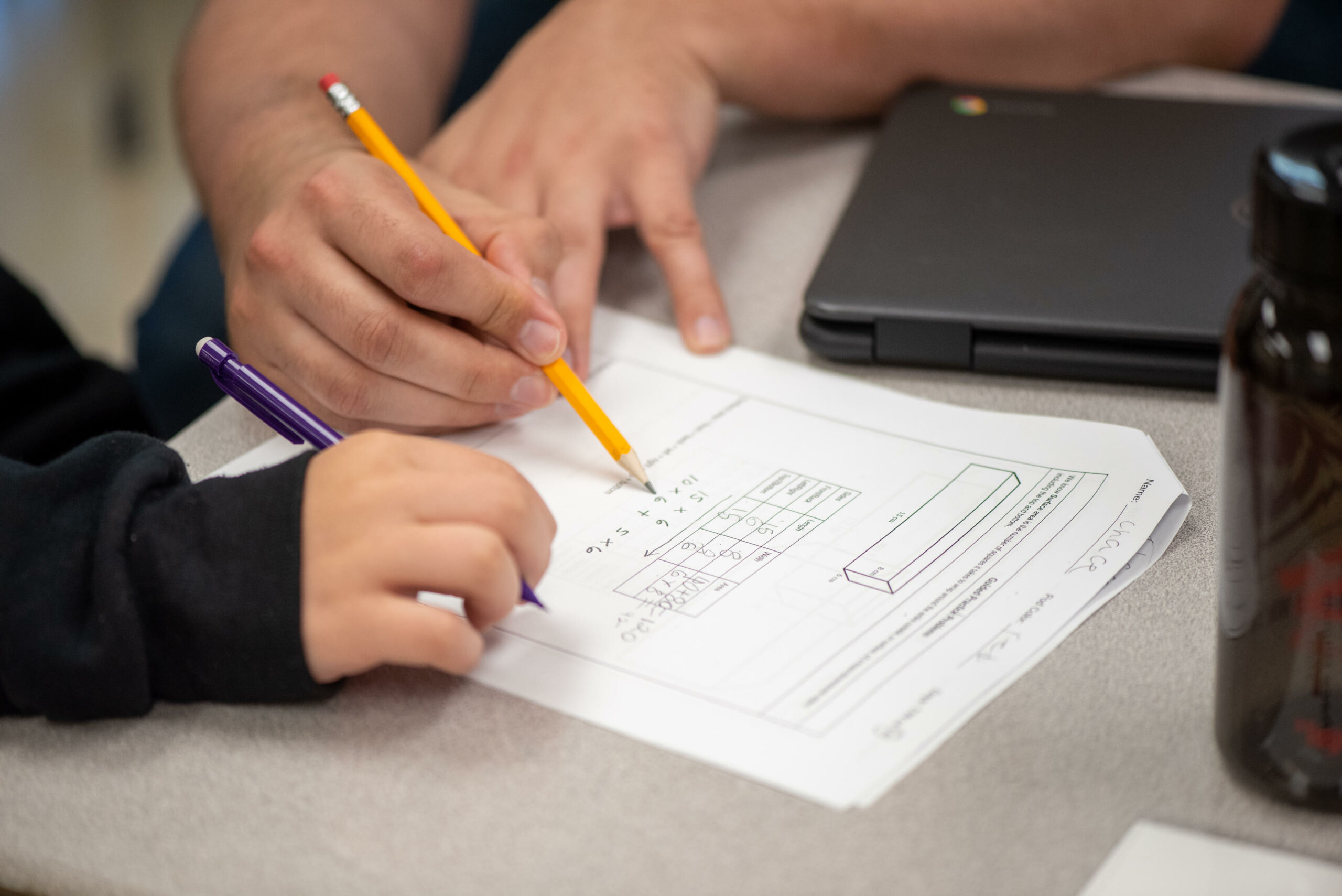 With physical connection missing, it can be difficult to make friends, especially as children get older and social dynamics shift.

Not all issues created by online learning were left at the door. Some problems have carried over into in-person schooling.

“I think through what kids learn in first grade, as far as foundational phonics skills,” Suing said. “They didn’t have a lot of ability to read to a teacher and have a teacher right there noticing the areas they were struggling in.”

“The groups that we’ve heard had the hardest times were parents of kids with disabilities, because they weren’t able to get the services they need,” Graue said. “For children that had any kind of physical therapy or occupational therapy, that’s not something you can do online.”

Studies conducted by early childhood researchers at UW–Madison found that children with disabilities often did not want to participate in online learning activities, as they can be unconducive to unique learning differences. Parents of these children said they felt incompetent and frustrated by this.

“Young children are hands-on, experiential, learners who are still concrete thinkers, meaning that they can’t hold abstract thoughts like older kids can,” said Donati.  “They need to see and touch and feel to understand. For that reason, learning “virtually” does not work for them.”

To offset these challenges, the U.S. Department of Education allocated $190 billion to United States public K-12 schools through Elementary and Secondary School Emergency Relief funds. A 2022 study by researchers at the University of Delaware and George Mason University found that those funds were “insufficient and poorly targeted to offset the cost of recovering student learning loss,” the American Educational Research Association said.

Issues created for kids during online learning have persisted, despite best efforts by teachers and counties. Isolation in children creates calculable effects that will take effort to undo.

“In those formidable years, students missed a lot of the, ‘I’m so glad you’re here today!,” she said. “I worry for the kids who missed that.”