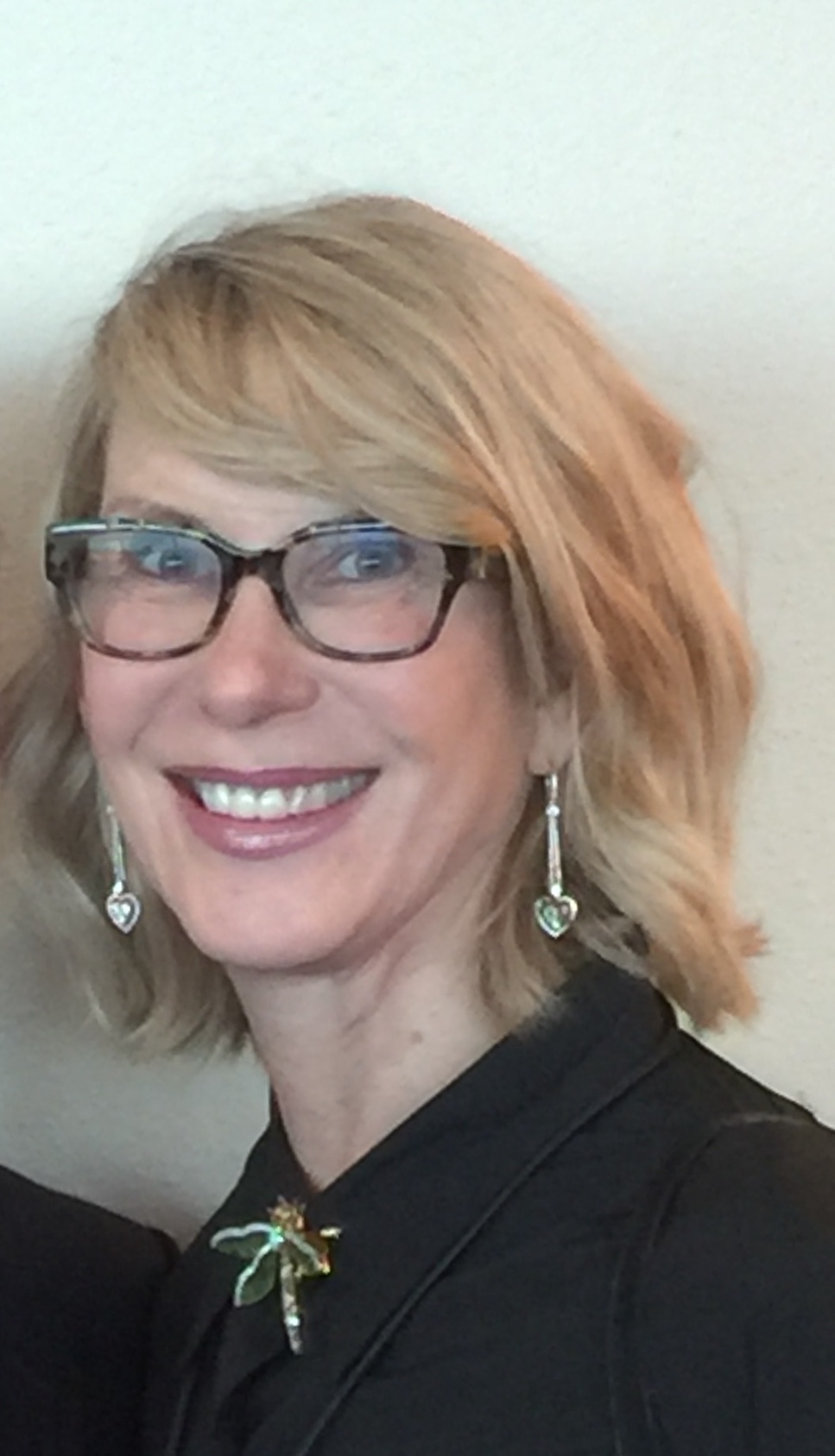 Since The U.S. Supreme Court issued a decision in June that overturned Roe v. Wade, Wisconsin has faced many questions concerning the fate of abortion access and reproductive health.

Jeanne Bissell, president of the Rockford Family Planning Foundation, has dedicated much of her life’s work to women’s equality. She has formally served on the board of Planned Parenthood Wisconsin and is currently working toward making abortion and reproductive care accessible to central and southern Wisconsin through the Rockford Family Planning Foundation.

The Rockford Family Planning Foundation is expected to open its doors in Rockford, Illinois, in early January, giving patients an alternative location for care other than Chicago or Minneapolis. The clinic aims to serve patients in Madison and south central Wisconsin, who would otherwise have to drive further to receive treatment. Upon opening, the clinic will offer surgical abortions and other reproductive care, including birth control and testing and treatment for sexually transmitted infections.

Bissell has spent numerous years advocating for women’s rights and reproductive rights in Wisconsin, and several  months fundraising and spreading awareness for  the Rockford clinic.

Folks have to know that there's no longer any abortion care allowed in Wisconsin. The law goes back to 1849, which was before the Civil War, that made it a felony for a doctor to provide a termination. And terminations are only legal if it's to save the woman's life. That doctor needs two other signatures for that woman, or a pregnant person, indicating that death is imminent. So, doctors in hospitals in Wisconsin are having to make decisions based on, ‘how almost dead is this woman?’ How much is she going to bleed out before we do this termination? And the bottom line is (abortion) is basically illegal in all of Wisconsin. Patients are being transported to Illinois and Minnesota primarily to be given care. We felt like we needed something closer to Madison and south central Wisconsin.

What do you wish people in our community understood better?
Make sure you get access to family planning and birth control and get in touch with Planned Parenthood or any doctor. Make sure that you're prepared, because it isn't as easy to take care of things the way it once was. Not being prepared can have devastating consequences. I think we all just need to have some more compassion and some open mindedness as well.

What is one change you would make that would make life better for people in our community?
Well, my area is reproductive care. I would have those decisions made between a pregnant person, their doctor and their family. Let’s put it that way. And not have anybody else involved, whatsoever.

What in our community gives you hope?
Well, I'll tell you, this project that we're doing, the amount of support that we've had, and not only here. We just had a fundraiser last night and there were probably about 30 people, 30 women. Now a lot of their husbands want to get involved and have house parties to raise money. People are die-hard in our community about restoring reproductive justice and rights in our state. We have Josh Kaul, our attorney general, he's fighting to overturn this 1849 law. Getting out and voting is the best way to get involved.