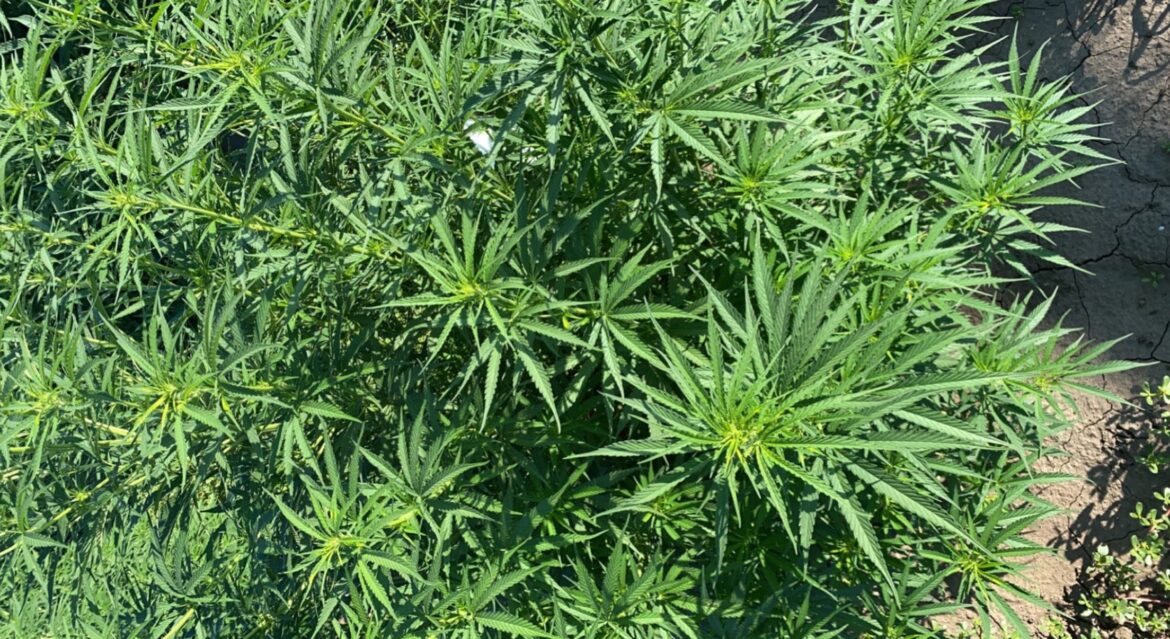 In the Nov. 8 general election, Dane County residents voted overwhelmingly in favor of the non-binding resolutions in support of legalizing marijuana and wiping out records of those with marijuana-related convictions.

According to unofficial election results, about 82% of voters in the county were in favor of both the legalization of marijuana and the expungement of marijuana-related convictions.

While the referendum does not change the law, support of the issue will help state legislators gauge public opinion on the matter.

In past state budget plans, Gov. Tony Evers has proposed legalizing marijuana for medical and recreational use. The GOP-controlled Legislature dismissed the idea both times.

This isn't the first time the question of legalizing marijuana has been on a Dane County ballot. In the 2018 general election, 76% of voters said yes to the legalization of marijuana.

Shelby Ellison, an assistant professor in the Department of Horticulture at UW–Madison, said her support of legalization stems from wanting more cannabis regulation across the country and state.

“I think that until there's a more unified way of regulating both cannabis use, as well as the testing that has to go into products that are developed, it's kind of a broken system.” Ellison said. “I'd much rather see there be federal oversight and everyone having the same set of rules and guidelines.”

Evers, who will start his second term in January, is planning to propose legalizing marijuana again in the next state budget. The plan is estimated to create $166 million in revenue.

Evers said he would use that money to increase spending for Wisconsin public schools.

In 2021, Evers also included proposals for marijuana in his two-year state budget plan.

Senate Majority Leader Devin LeMahieu (R-Oostburg), quickly ruled out the possibility in 2021, arguing that states should not legalize marijuana before the federal government.

"I think it’s somewhat important not to pass laws that are in conflict with the federal government,"said LaMahieu in a 2021 WisPolitics.com event. "I think that discussion needs to be done at the federal level and not have some rogue state doing it."

LeMahieu is still the  majority leader of the Wisconsin State Senate.

“We're watching our neighbor, Illinois, literally sell over $1 billion dollars of cannabis, and I just read, make almost half a billion dollars in taxes at the end of the fiscal year 2022,” Jimenez said.

Minnesota’s Democratic Gov. Tim Walz recently confirmed in an WCCO television interview that legalizing recreational marijuana could be one of the first bills he signs after his second term starts in January.

Joni Sayers, founder and owner of Hemp Haven Farms, LLC in Deerfield, was the first licensed hemp grower in Dane County. Although Sayers isn't sure if they would choose to grow THC on their farm, she still supports the legalization of marijuana.

“This is a very natural, non-addictive plant that people can use for relief of anxiety,pain and sleep issues.” Sayers said.

For many, the legalization of marijuana must come with the expungement of criminal records of those convicted of marijuana-related offenses.

A 2017 analysis by the Wisconsin Department of Correction, showed that 27% of Wisconsin inmates were sent to prison for a drug-related crime in 2016. About 6.4% of inmates were admitted for marijuana crimes.

According to The American Civil Liberties Union of Wisconsin, Black people are four times more likely than white people to be arrested for marijuana possession in Wisconsin. Wisconsin ranked 14th in the nation for racial disparities in marijuana arrests.

Ellison, who was born and raised in Wisconsin, thinks the topic of marijuana legalization and convictions needs to be a continual conversation for the state.

“You know, I think a lot of people equate it [marijuana] with other, way more serious, drugs and the linkage between them.” Ellison explained. “It is important to talk through the research of what is known, and to point out that a lot of what people know is just hearsay. These are the facts.”