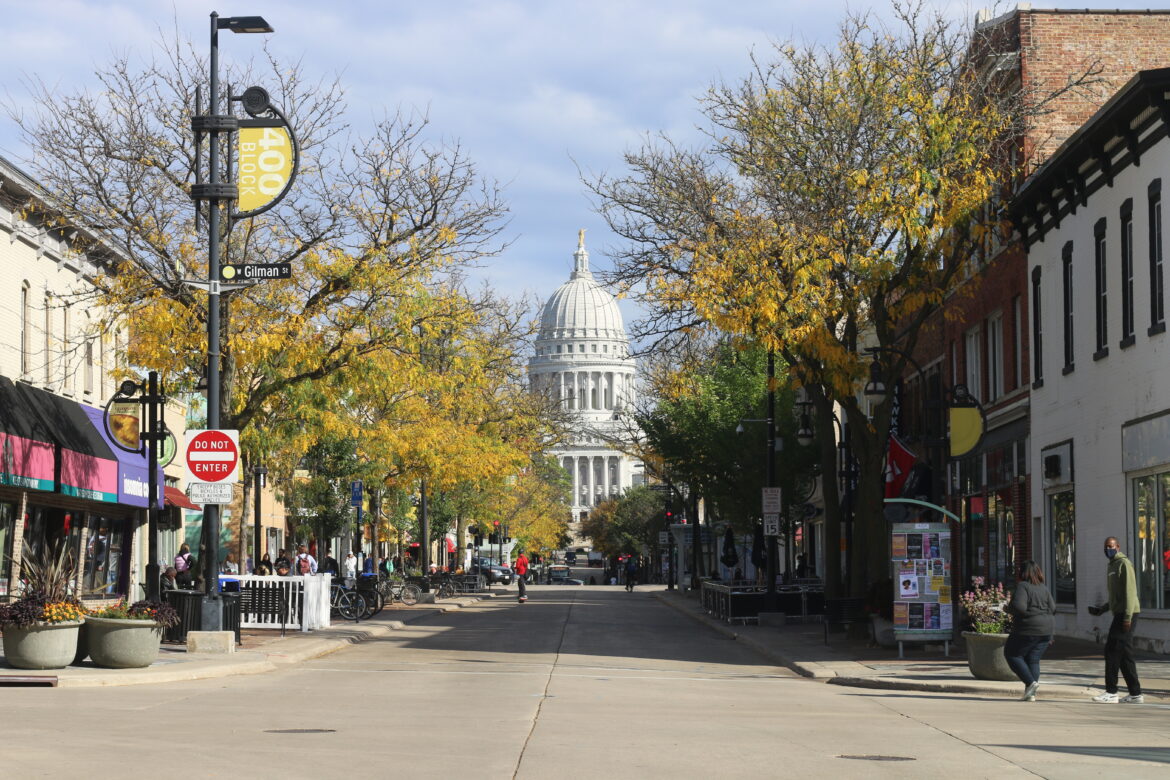 The Town of Madison ceased to exist on Oct. 31, as it merged with the City of Madison and the City of Fitchburg. Nearly 20 years following the initial decision , it finally happened.

The decision to annex the town was made in 2003. As the agreed-upon date approached, people wondered why the city took so long to carry out the plan.

“In 2003, the cities and the town agreed to enter into the cooperative plan, which set a permanent boundary between the two cities, and gave the town time to wind down while protecting its tax base and ensuring a continuation and smooth transition of service,” said Madison Mayor Satya Rhodes-Conway.

The final attachment date, and 19-year protected period, was the result of negotiations and compromises between the three parties, said Mayor Rhodes-Conway. All three, plus the State of Wisconsin, agreed that it was in the public’s interest.

When the agreement was signed, there were a lot of uncertainties, but the waiting period permitted order in the process.

“It was very chaotic when the agreement was signed, because annexation is not friendly to changes, and it was difficult to construct a budget and plan this,” said Jim Campbell, the chairman of the Town of Madison “Because of the 20-year preparation time, the transition is smooth, and I am feeling confident.”

As the annexation has taken effect, residents should expect a few potential challenges during the transition. Mayor Rhodes-Conway laid out some of the main challenges for the soon-to-be city residents.

“Confusion about where to vote on Election Day, changes in public services and potential increase in property taxes are some challenges residents have to face,” Rhodes-Conway said. “Additionally, some parcels will have a different address, which will be confusing for residents.”

To manage these potential challenges, the City of Madison published a website to specify public service changes and address other potential issues.

However, there are more than just administrative changes for both the town and city.

“Most people from the town would like to remain a town since a smaller government is more accessible to people,” Campbell said “It is difficult for a large city to accommodate the need for special meetings, but I think it is something most people understand and accept.”

While the town will miss the smaller governance, the city is accommodating the largest addition in its history.

“For the first time, the City of Madison must start providing public services to almost 5,000 additional residents,” Rhodes-Conway said. “New city staff have been hired and will be hired in order to guarantee adequate services.”

The city is also providing benefits to new residents. According to Rhodes-Conway, the city will offer resources for businesses such as the Facade Improvement Grant Program, Healthy Retail Access Program, Cooperative Business Enterprise Program and others.

The Mayor also shared the plan for a few social welfare programs that are available for new residents offered by the Community Development Division, such as the Home Down Payment Assistance Program, Rehabilitation Loan Program, child care services and Madison Senior Center. The City is also planning to upgrade the town’s park equipment and improve general police and fire operations.

Despite these changes, residents should not feel too overwhelmed.

“I don’t think there are significant differences between the town and the city,” Campbell said, “since we all live in the Madison area.”