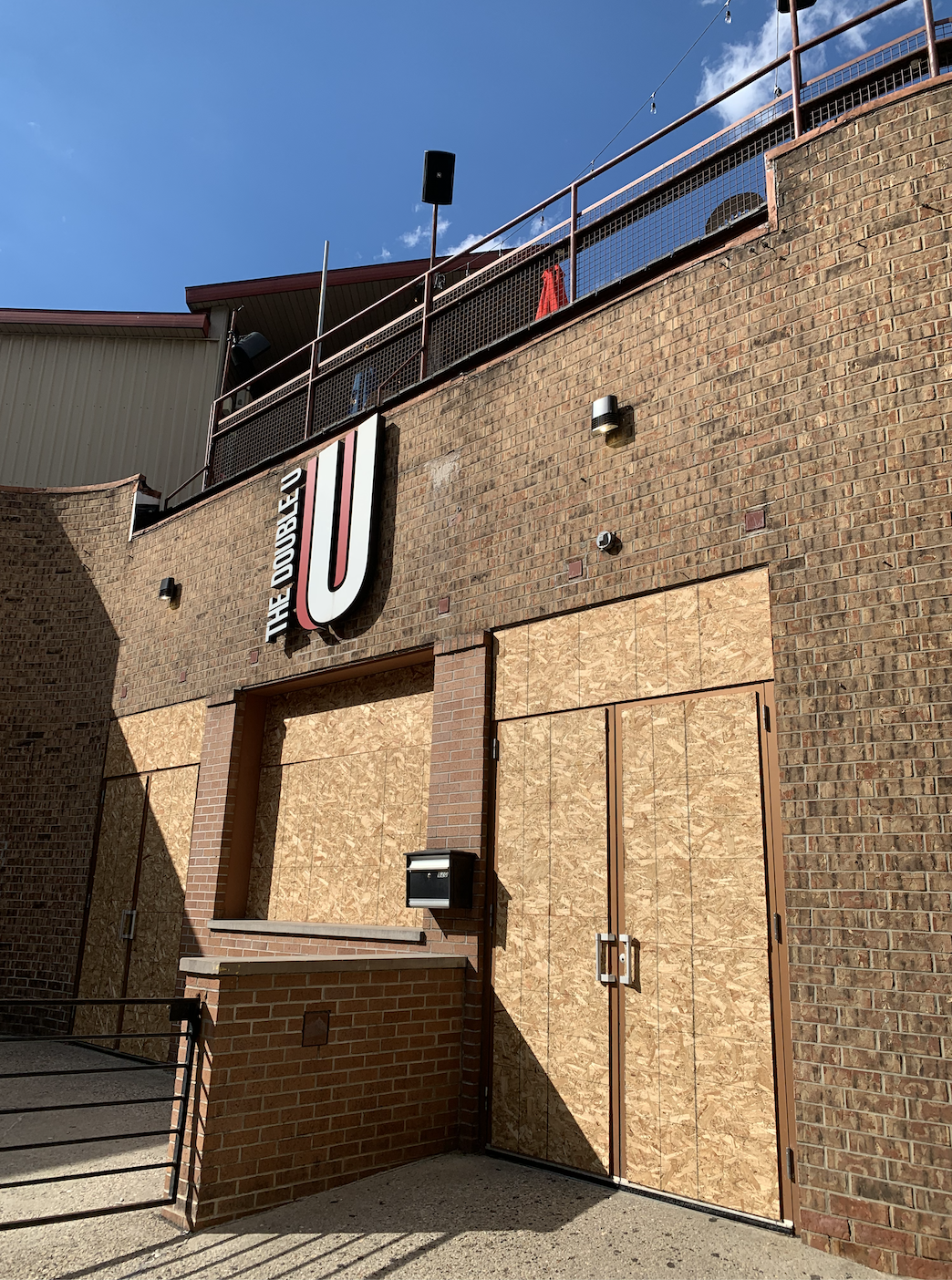 Chaser Bar & Grille and The Double U reopened Tuesday, May 26, as COVID-19 infections continue to rise and fall daily in Dane County and Madison. After the announcement of Emergency Order #3 by the Order of Public Health of Madison and Dane County (PHMDC), many businesses are beginning to open back up while adhering to the social distancing guidelines which limit restaurants and bars to 25 percent capacity.

Phase 1 of the county's reopening plan began on May 26 and Phase 2 on June 15, allowing 50 percent capacity at restaurants and bars.

Originally, the order called for small businesses to develop and implement a written “hygiene policy and procedure”, “cleaning policy and procedure” and “protective measure policy and procedure” during Phases 1 and 2 of the Forward Dane reopening plan. Owned by the same group, Chasers Bar & Grille and The Double U are adding their own regulations to maintain pandemic safety. For example, only a certain number of people are allowed to the rooftop bar of the Double U, one of the biggest attractions for young bar goers.

However, while the actual venue may be within the 50 percent capacity ruling, those waiting in line outside may in fact be much less than six feet apart. Peyton Bondoc, a UW student originally from Madison who is here for the summer, says that his friend knew the bouncer at The Double,  so he and his friend were able to skip the line and get in immediately.

“Lines were a bit more spread out than usual but by no means following six feet apart guidelines,” said Bondoc.

Unfortunately, the ability to skip the line is not the case for most. Another student who was visiting Madison for the week to pack up her belongings following the early COVID-19 school year shutdown said that she had to wait for 15 minutes outside of the Double U before being let in.

“The line was not spaced out at all, you were directly next to other people. Inside it was packed but had enough space to move around and keep a distance,” she said.

Staff at the bars declined to answer questions and ownership did not respond to messages.

After Black Lives Matter protests and riots broke out, bars and restaurants which had just begun their reopening were forced to board up their windows and re-close. As seen in an Instagram post below, the UU held a “re-reopening” on June 5th. 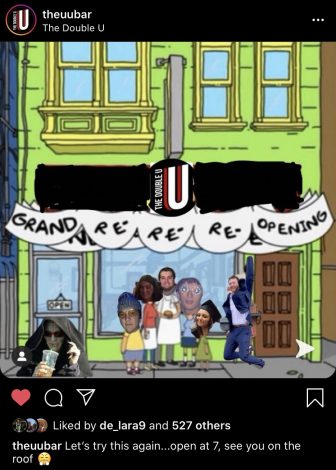 “Emergency Order #4” was issued on June 5th, keeping Madison and Dane County in Phase 1 of re-opening, but “makes a clarification with respect to religious services,” according to their website. Religious entities, including “mosques, synagogues, temples, churches and nondenominational ministries,” are no longer required to comply with Section 2 of the original order which speaks on limits to mass gatherings, and only requires compliance with Section 4 which applies to businesses.

In order to move into Phase 3, certain metrics and epidemiology criteria must be met. For now, although Madison’s summer bar scene seems to be partially unpaused to accommodate the critical financial situation in which the pandemic has put many small businesses, it is clear that each has their own ideas on how to reopen during such an unprecedented time.