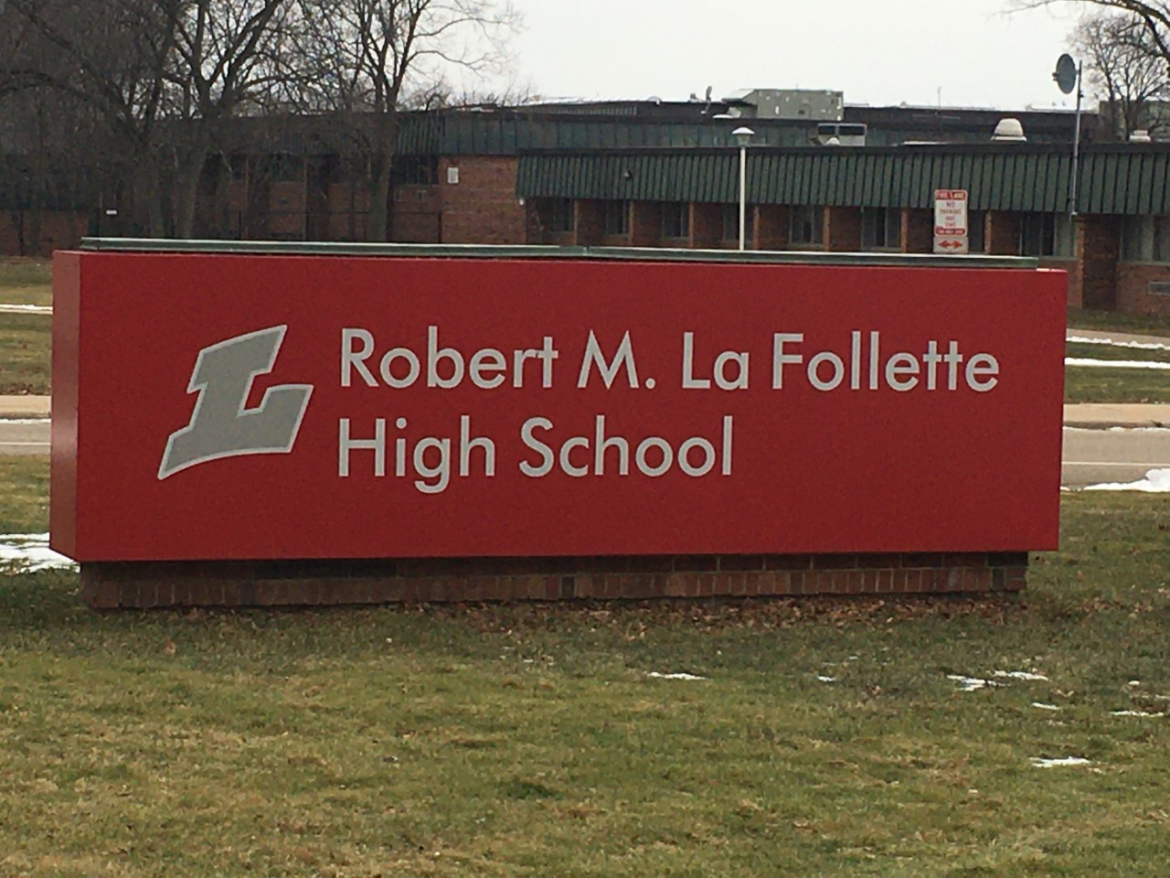 Lancers’ 21-point first half lead enough to hold off Regents

Madison La Follette (12-2) maintained their first place standing in the Big Eight Conference Thursday night by defending their home court against Madison West (5-9) 81-73. La Follette has won eight of the last 10 games against West, with the last loss at home on January 30, 2016. Despite the Lancers seeing  a 21-point lead disappear after halftime, the clock ran out before the Regents were able to overtake the lead.

“If it wasn’t for the 20-point lead, I don’t think we would have been able to hold on,” said La Follette coach Curtrel Robinson. “That’s kind of our thing right now, in the second half, we get up and blow big leads … we’ve got to figure that out.”

The Regents got big second-half performances from sophomore Michael Williams and senior Ta-Shun Pender. The two combined for 23 points in the second period.

Madison West was able to narrow the score to a one-point game with less than three minutes left on the clock. La Follette played keep away for long enough that it forced the Regents to foul and put them at the line for bonus free throws. After his teammate missed the first end of the one-and-one, La Follette senior Camron Yahnke pulled down a crucial offensive rebound with 50 seconds left.

“I set out to get offensive rebounds every game,” Yahnke said. “It is a good way to pick up a team when we’re down or need an energy boost. An offensive rebound is like a restart if we miss a shot or turn it over. It’s a great way to get back in the game.”

“I really focused on his driving,” Gibbs said. “He doesn’t shoot too much, and I know he likes to go middle a lot, so I just tried to stay in front of him and stop it.”

The Lancers were effective in the first half when throwing the ball inside to Yahnke and Lomack, who took the ball right at Pender, forcing him to draw two quick fouls. Yahnke finished the game with 21 points, while Lomack had 22.

“I’m a bigger guy, so if I see that I have a mismatch I demand the ball down there,” said Lomack. “I do what I have to do to get us the win.”

La Follette’s next game in conference will take place next Tuesday when they host Janesville Craig, while Madison West go to Beloit Memorial.