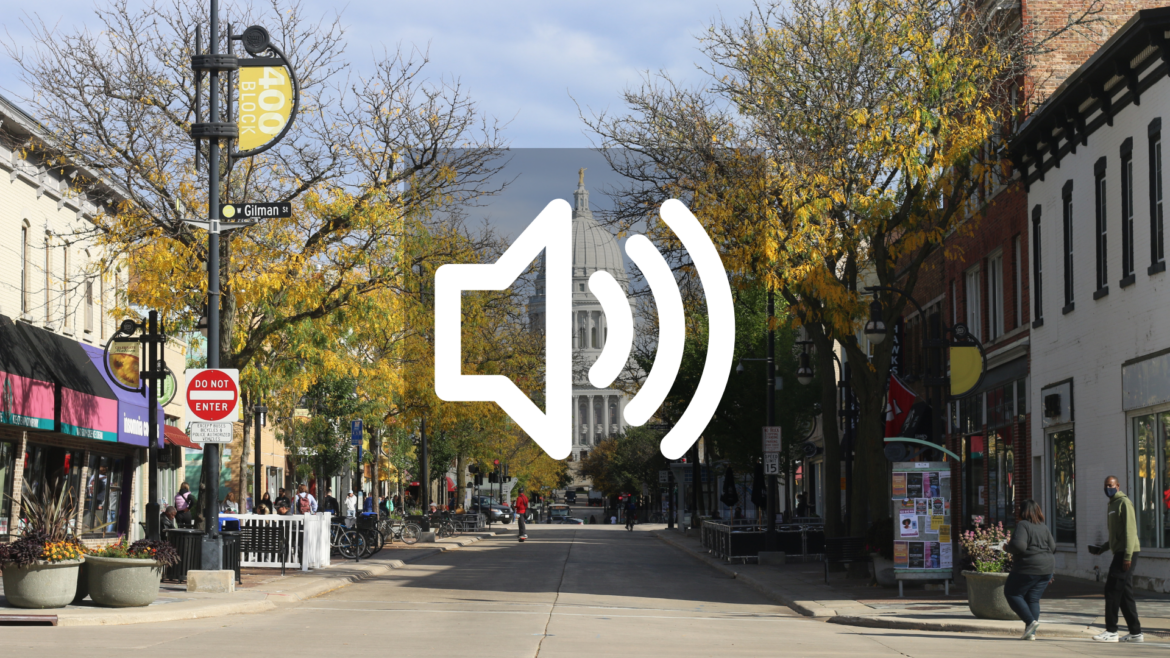 Black residents subjected to higher rates of use of force

Racism and policing are deeply intertwined in the United States… and Madison, Wisconsin is no exception.

Shon Barnes joined the Madison Police Department in February 2021 as Chief of Police. Chief Barnes said racism and biases exist within their police department because they exist within society.

“Systemic racism isn't just in police departments. We recruit from the human race. We also try to screen for implicit bias or racism,” Barnes said.

According to a Madison police report, nearly half of the time The Madison Police Department uses force, it’s directed at Black residents. However, the U.S. Census reports that Black Residents only make up about nine percent of Madison’s population. Jessica Williams is a Black Domestic Violence Advocate at Freedom Inc., a non-profit organization in Madison working towards social justice.

“We see officers from the same Police Department interact with two different groups of people, in two very different ways. That's not about training. That's about racism,” Williams said.

Assistant Chief Brian Austin, however, looks at this a little differently.

“MPD’s use of force rates still remains very, very low. So, we’re still talking about an extremely small subset of interactions we have in the community that result in any use of force whatsoever,” Austin said.

Black residents are still subject to higher rates of police force in Madison and there’s a long road ahead when it comes to racism within policing.