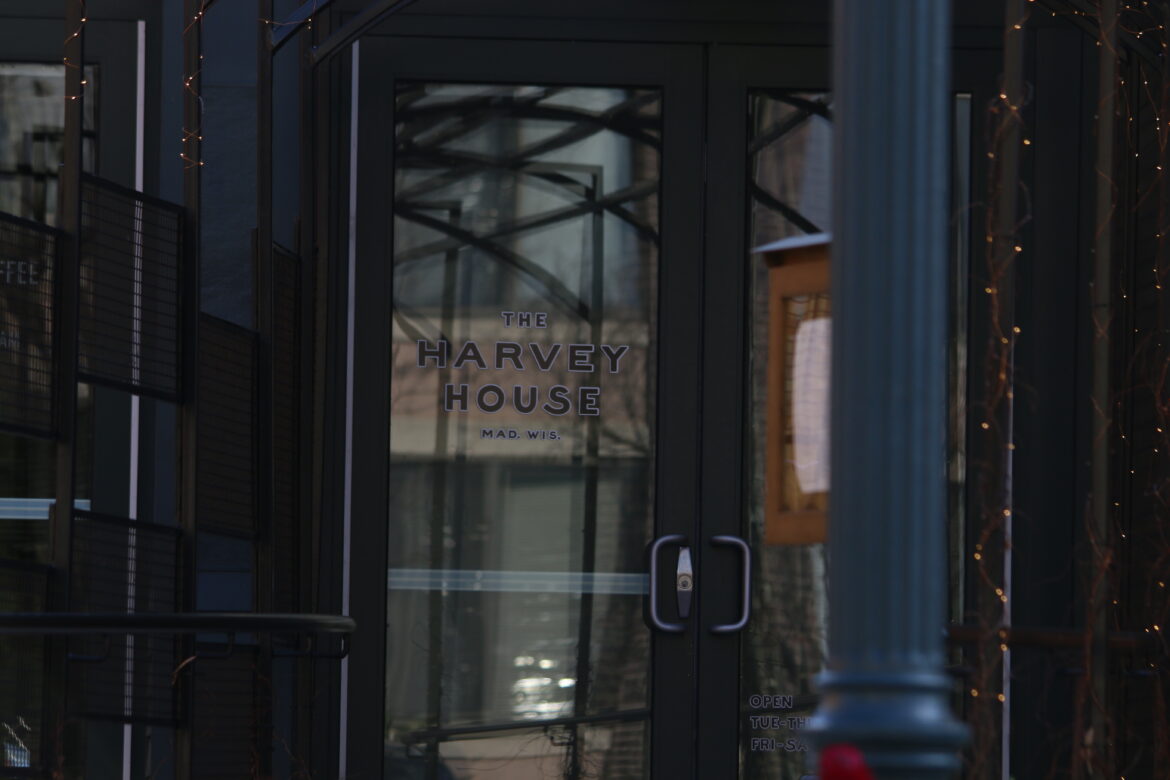 Survey shows workers who left during pandemic not inclined to return

Restaurants in Dane County face supply chain issues and other pandemic-induced hiccups, but many are zeroing in on employee-focused strategies to tackle an even bigger challenge: finding and keeping staff.

According to a Wisconsin Restaurant Association survey published earlier this year, 78 percent of the state’s restaurant operators are still understaffed. Many longtime members of the restaurant workforce lost their jobs from 2019 to 2020 and after finding work elsewhere they haven’t been inclined to return after finding jobs outside the industry, said Susan Quam, vice president for the restaurant association.

Quam noticed the onset of the trend before the pandemic and said she urges restaurant owners to engage in self-reflection when looking for solutions. “One of the big things that we’re stressing to restaurant operators is they have to look internally at their culture within their restaurant,” she said. “Are they an employer of choice?”

“Being an employer of choice means you look at your culture and what you’re offering for employees that makes them want to work there,” Quam says.This approach that Quam preaches isn’t falling on deaf ears, those undertaking the challenge of opening a restaurant in a less-than-ideal climate for the industry are taking it to heart.

One of which is The Harvey House, co-owned by Joe and Shaina Papach. Their supper club opened in July 2021 in the former train baggage handler’s building on West Washington Avenue.

The couple faced some hurdles when it came to receiving some materials due to supply chain issues, but Shaina Papach stressed that the real challenge was putting together a team for the renovation project.

Papach says Harvey House has been paying employees 20% more than they initially expected, but she says they’re more than willing to do so.

“I feel really proud that we are paying people really nice wages,” she says. “If you don’t have people that you trust and that you think are great at their jobs, then you’re not going to make money long term anyways.”

Focusing on the employee experience was paramount for the Good Brothers Hospitality (GBH) team in preparing their staff at The Ready Set in Oregon for opening in February.

The pizza and cocktail bar traveled a tumultuous path to opening, going back to 2020, including several name and opening date changes. “I love teaching and building staff and teams. But we didn’t have the time to put as much time and energy into that as we would have liked,” said Noelle Tarpey, the chief hospitality officer of GBH and acting general manager, who took over the Ready Set team in 2021.“I could not be more proud of all the effort and the end product that our staff was able to accomplish.”

Tarpey said that getting through the time crunch and odd circumstances was done by forgetting about the things she couldn’t control and focusing on what she could. As the team progressed through the project they adopted, ‘it is what it is’ as their motto.

As the focus of improvement turned inward, how they treated one another grew in importance and helped The Ready Set’s staff overachieve,Tarpey’s said.

This approach and its results were successful for Good Brothers Hospitality, but Tarpey believes outcomes like this one should be more common.

“I think that’s something that was missing in our industry,” she said. “It matters not only to say it loud and often that I appreciate you, but to make sure that people feel appreciated in terms of what they walk into on a shift.”