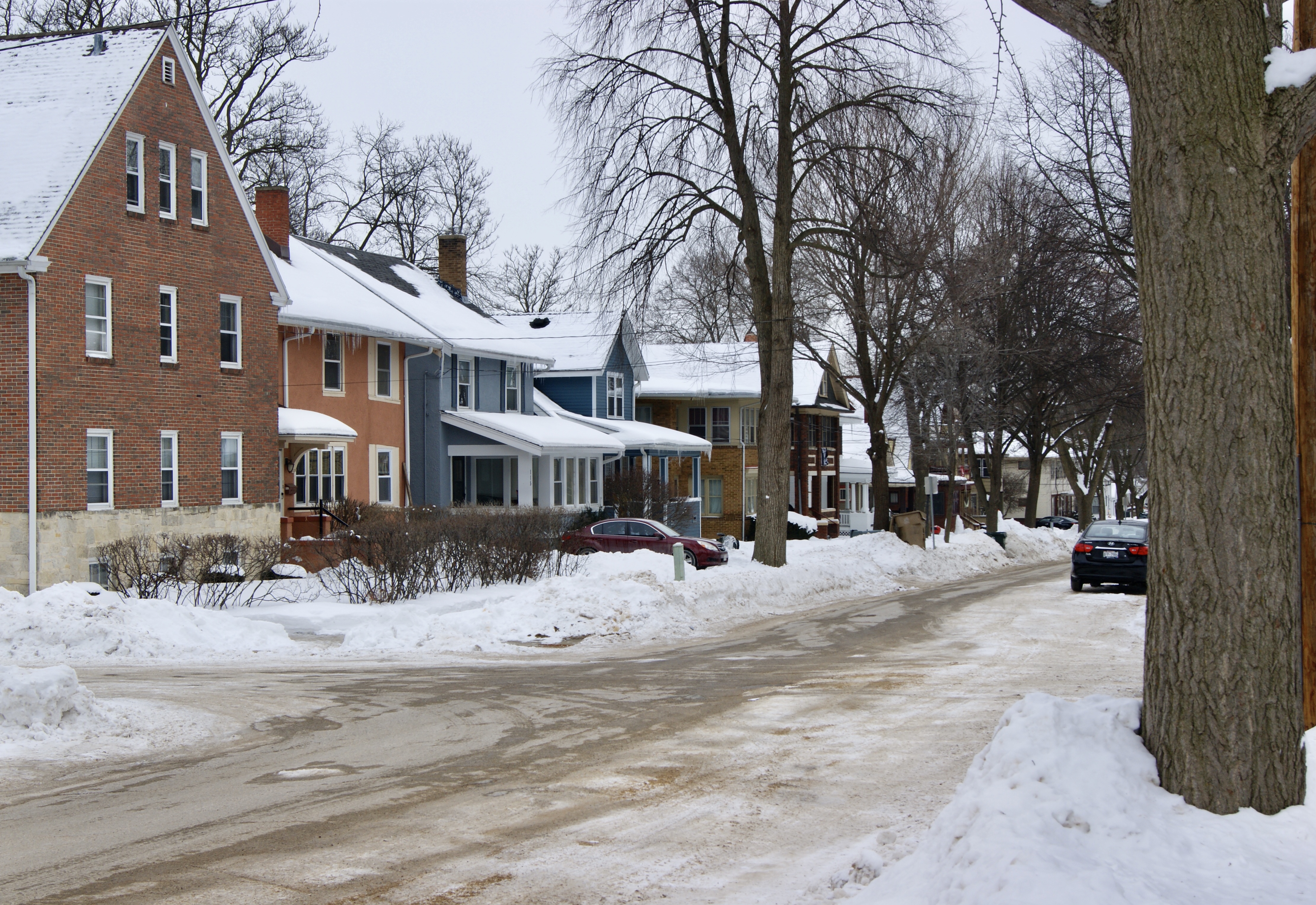 Following a month-long break, UW-Madison students started a new semester on the 25th of January, with a mix of online and in-person classes. The University established new protocols for COVID-19 testing and tracking this semester, including a new app and guidelines for students to get tested twice a week. These safety measures are aimed not only at keeping students safe throughout the spring semester, but also to avoid a rapid spike in cases, similar to what happened at the beginning of the fall semester.

Earlier this school year, County Executive Joe Parisi called on the University to move to virtual schooling in order to stop the spread of COVID-19 to the surrounding Madison community, stating that the surge in cases last autumn was “fueled largely by the University System’s decision to return to in-person classes." Although UW did take actions to stop the spread, such as temporarily moving classes online and quarantining two large residence halls, the university didn’t send students home as Parisi requested.

“Unfortunately from our perspective, we don’t have the authority to impose rules upon the university like we do on the rest of the county,” Parisi said, “The university was able to make their own decisions and they decided to come back in person.”

This semester, as students move back to Madison from around the country, Parisi is optimistic about the new testing procedures, and is willing to continue to work together with the University in order to keep Madison safe. However, Parisi said his ideal situation for the semester would be for students living in residence halls to take classes exclusively online, but the university opted for both in-person and online classes.

“We just have to agree to disagree on that and continue to work together to do what we can to make the community as safe as possible,” Parisi said. “We do think that the University has learned a lot as far as how to approach people being here now, with increased testing etc...and so I do hope and believe that it will be more successful than last time.”

Within the community, Madison residents seem to be less concerned than the County Executive about student presence, even after what occurred this fall. John Campbell, a Madison community member since 2005, said he was “fully on board” with students returning to campus.

“I think education is something that needs to be done in person,” Campbell said, “I don't know what more the university can do, and I think it seems to be respectful to the community.“

Campbell also expressed that in the limited encounters that he has had with students during the pandemic, they have been “very respectful and responsible.”

Other community members share these sentiments, and express that student presence is what makes Madison the vibrant city that it is. Kyle and Mary Engleke described that their proximity to Camp Randall Stadium and the Lakeshore neighborhood has been a positive in their 16 years living in Madison, and that they bought their home because they liked being close to campus. Mary described that since the beginning of the pandemic, the city has lost some of what makes it great, which includes the lively company of students.

“The city feels kind of flat,” she said. “When the students come back in the fall, the city comes alive.”

The Engleke’s also described that while they loosely follow the procedural changes, such as testing and updates that were occurring at the University through social media and emails, they have been impressed and appreciative of the continuous information that is being made available.

Paul Smith and Gregg Sprigan, who have both lived in Madison for around 10 years, described that their ability to work remotely and remove themselves from Madison’s social scene has allowed them to distance themselves from the happenings on campus.

“We're not intently focused on it because it really hasn't impacted us,” Smith said. “We've had a small COVID bubble and we've been able to mitigate risk to us by removing ourselves from the downtown area.”

Overall, community members have been able to recognize the balance between the importance of education and the safety of the community, and have taken efforts to protect themselves amid student student travel and rising case numbers. While many expressed that student presence in Madison had not negatively affected their lives, the uncertainty of the virus certainly has. More than anything, community members and students alike are hoping for a return of the vibrancy that the city Madison possessed pre-pandemic.

“I do think that it is going to be important for the community to get back to normal, whenever we can, and that does mean having students around” Smith said. “Whether that means everybody in person by spring, or next next fall, I don’t know. Nobody has an answer, but I think it's important for us to all get back to some sense of normalcy.”

Both community members and students are hopeful that the new safety measures put in place by the University, as well as the eventual roll out of a vaccine, will help to achieve this normalcy. Parisi also expressed that the County Executive’s Office is ready to help in this effort as well.

“What we're trying to do now is acknowledge that there are areas we disagree, but then focus on the areas where we have agreement, that is, how can we work together with increased testing, how can we work together to help each other roll out vaccination programs.” Parisi said. “If they want and need our assistance, we're always here to be a partner to try to make things run as smoothly as possible, especially if they run into problems. We’re available to help in any way we can.”