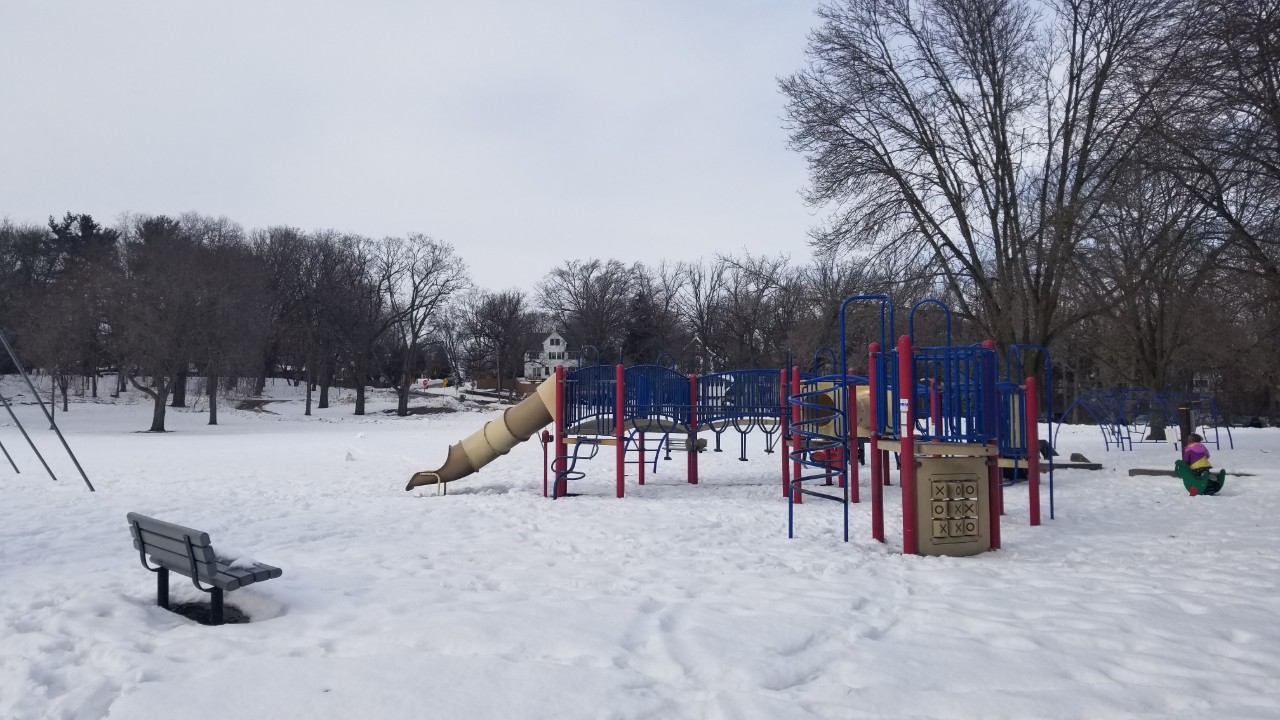 Implementation of the Vilas Park Master Plan is underway as the Vilas Neighborhood Association (VNA) attempts to decrease algae blooms in Lake Wingra and improve issues with pedestrian safety in the park by fall 2020.

Throughout the process of the redesign, which began in late 2018, the Vilas Neighborhood Association asked for input from community members in the pursuit of an improved park area. The Association received two common themes in responses — increase pedestrian safety and improve the quality and health of Lake Wingra.

A 2018 survey conducted by the Friends of Lake Wingra showed similar results, as the group learned 93% of its followers love the natural views that Lake Wingra provides and felt that future designs should respect that.

In an interview, Friends of Lake Wingra Program Manager Casey Hanson explained how Vilas Park has suffered from issues of drainage in both the park and Lake Wingra itself in recent years.

“We hope that the redesign will include some progressive stormwater management practices, since areas of the park can be prone to poor drainage and can therefore be underutilized,” Hanson said. “It's important to remember that this area used to be low lying wetlands and so drainage can be a problem.”

Frequent visitors to the park have also noticed a rise in issues with drainage in recent years. Local resident Leanna Worrall expressed concern over the flooding.

“It seems like when it rains, when the weather is wet, the whole park is like a big puddle,” Worrall said. “I figure they would be conscientious about it, otherwise people would freak out.”

While the master plan will certainly have environmental conscientiousness in mind, it is less clear how the design will address the drainage issues.

Dr. Ankur Desai, a professor in the Atmospheric and Oceanic Sciences department at the University of Wisconsin-Madison and a Vilas Neighborhood resident, said in an interview there are various ways the park can solve the drainage issues.

“I think there is certainly a lot of opportunity to consider creative ways that we can improve infiltration while maintaining recreationability in the park,” Desai said.

Though drainage is one of the major issues in need of a solution, another issue facing Lake Wingra are algae blooms and the health of the lake itself.

“Some of the benefits of a natural shoreline, aside from the views, is that vegetative buffers help reduce runoff and deter geese from moving from land to water,” Hanson said. “We'd like to see the redesign respect the character of the shoreline and not develop it too much.”

Hanson also explained how Dane County does weed harvesting in the Vilas Park lagoon and Lake Wingra to prevent e. coli bacteria,  which sometimes result in beach closures during the summer.

As for Vilas Park itself, Vilas citizens wanted to see an increase in pedestrian safety in and around the park.

According to the VNA meeting report from Jan. 22, citizens asked for a wider, safer walking path, a protected lane for bikers and pedestrians next to the adjacent roadway, and speed bumps.

Dr. Samuel Dennis Jr., a professor in landscape architecture at UW-Madison, explained some of the potential features that could be added to the park to address the concerns of park visitors.

“If they’re going to have a pathway that goes all the way around the park, like a circuit, that’s the single most important feature to put in a park to increase physical activity,” Dennis said. “It makes a loop and if it’s wide enough you can go and push your child in a stroller and talk to your friend also while you’re walking. That’s a big deal.”

Dennis also explained that the addition of a pathway around the park would increase safety for pedestrians and bicyclists visiting the park.

Like many of the other citizens in the Vilas Neighborhood, Worrall expressed concern over the safety of the adjacent roadway to Vilas Park, where Worrall and her family live.

“We live on the street that runs along the park. So my hope is that in a couple years I would be able to send my kids over to the park to play by themselves. But people come screaming down that road,” Worrall said.

Despite the variety of issues facing Vilas Park, the consensus among the Vilas community seems to be excitement and hope for the redesign plan.

As a resident of the Vilas Neighborhood, Desai communicated his knowledge of the diversity of not only what is in the park, but also who comes to the park, though he also acknowledged how the park is often overlooked.

“I love the lake and I think a lot of people in the city love it. Sometimes it gets looked aside because there is so much effort on Mendota and Monona,” Desai said. “What’s amazing is the diversity of people who use the lake. You look around, and it really covers south Madison, west Madison, people from all over hosting events.”