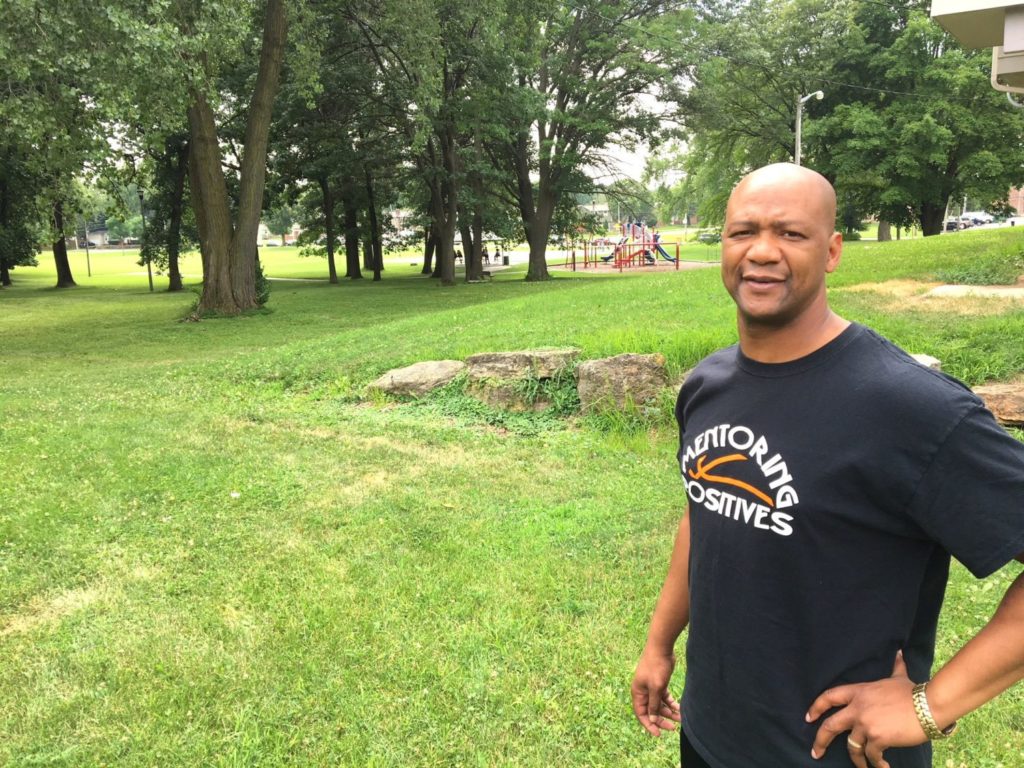 Madison has been drastically changing in recent years, and the East Side has been subject to much of this development.

High-rise condos, a Festival Foods and music venues have replaced the parking lots and shuttered factories that once stood along the East Washington Avenue Corridor. The once-booming Oscar Mayer campus is heading toward a facelift, and the Darbo-Worthington neighborhood is preparing for an expansion of the existing Salvation Army campus at 630 E. Washington Ave.

The proposed expansion has caused a bit of community uproar. But after months of hours-long meetings and a failed petition, the Salvation Army is moving forward with plans to build the new homeless shelter, complete with transitional rooms, mental health services and non-subsidized housing for low-income individuals. The proposed building would stand five stories high.

Neighbors have expressed concern about future disturbances, noting past occurrences of “open drug dealing in the streets, overdoses, aggressive panhandling, screaming at night, fights, thefts and other bad behavior,” according to the Wisconsin State Journal.

The controversy over this decision is emblematic of a larger, societal clash in Madison, as activists and other local figures work toward closing inequalities across class and race in our highly segregated city.

Will Green is one of these activists. Green and his wife have lived in the Darbo-Worthington neighborhood since starting their program for at-risk youth, Mentoring Positives.

“It’s a low-income neighborhood, it’s had its challenges over the past 30 years, no different than a lot of other neighborhoods,” Green said. “It has its drugs, it has its lack of resources, but Darbo is probably one of our most diverse neighborhoods in Madison.”

The program has now helped around 750 local kids, and with a 96 percent graduation rate of involved high school seniors, the future looks bright. Yet, efforts such as Mentoring Positives must be met with inclusive and sustainable development to curb a further exacerbation of racial and class-based tension, Green said.

“People that look like me can’t afford [living downtown], and you put all the amenities in one space for those individuals. So you have the high-rise, you have dental, you have the coffee shop, you have the grocery store, you have your health and fitness, but when you come to a neighborhood like Darbo, you don’t have that,” Green said. “That creates a divide, and it will always be a tale of two cities if we don’t start to incorporate neighborhoods like Darbo and invest in people that live in those types of neighborhoods.”

Slightly to the northwest in Eken Park, the outdated Oscar Mayer campus is gearing up for a redevelopment as well. A historically working-class neighborhood, the potential development is exciting for folks looking for new employment opportunities and community activities — but not without concerns.

“With a project this big, there is always some hesitation and we do worry. It's already so expensive to live in Madison and we worry that will continue to rise as this part of the east side becomes more desirable,” said Catie Shannon, co-chair of the Eken Park Neighborhood Association. “These are long term decisions and we need to take the time to collaboratively figure them out.”

Both Green and Shannon believe that mobilizing in one’s neighborhood and getting involved politically is the best way for constituents to get involved with the planning processes of future development.

“As a person of color, we got to take some ownership and responsibility to make sure that we are showing up to City Council meetings, and being involved in the process before things happen. We are always reactive instead of proactive, and that can hurt us,” Green said. “We have to show up and be in those spaces and advocate for what we want and what we need in this city.”

Luckily, individuals don’t have to do this grassroots work alone.