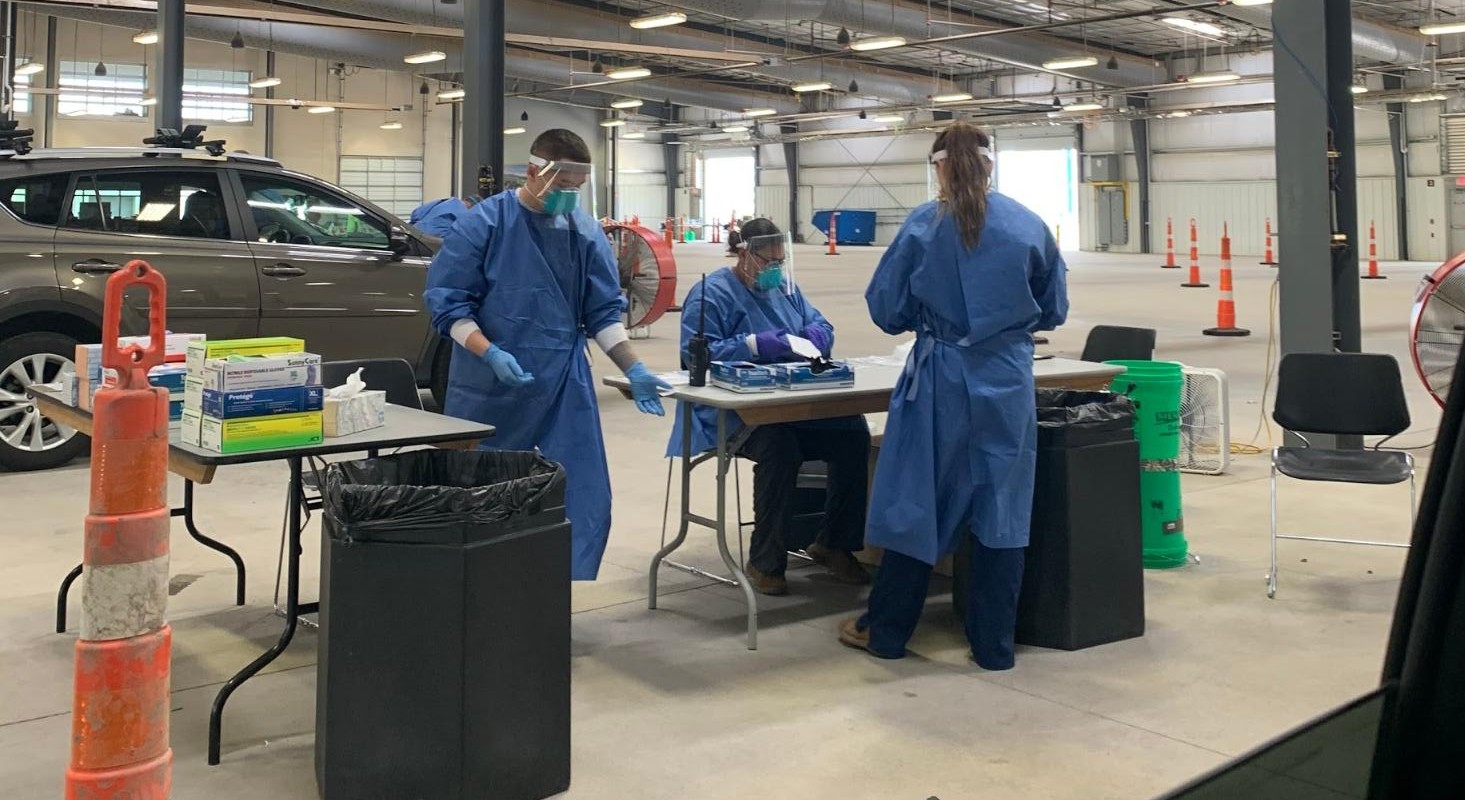 With the continually rising cases of coronavirus infection in the greater Madison area, testing for the pandemic responsible for nearly 140,000 deaths in the US has become a regular occurrence for many. At least for me. Nasal swabs which determine the presence of the virus are currently being done by the National Guard at the Alliant Energy Center and promised until at least August 31.

Being a veteran of the process myself, I have had many different testing experiences.

My first two times (one in my hometown suburb of Philadelphia back in March and the other in Madison in the beginning of June) were via drive-through. Upon arriving at the Alliant Energy Center, I was directed to a lengthy line of vehicles waiting to be evaluated. After approximately an hour, an attendant handed me an information sheet about the virus and testing procedure. 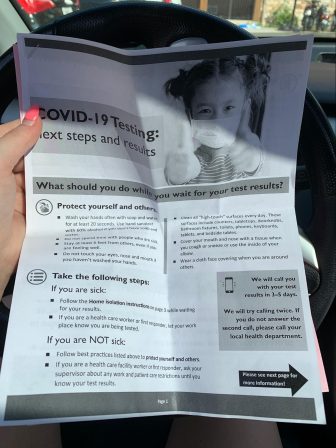 Once eventually reaching the actual testing section and rolling down my vehicle's windows, a short set of  questions began. This consisted of basic inquiries on name, date of birth and address. No personal identification such as a driver's license or passport were required, aside from a phone number for confirming results.

Finally, the actual nasal swab was performed by placing what resembled a long Q-Tip approximately an inch into the nasal cavity and swirling for about five seconds. While unpleasant, this method is said to “reduce the risk of the spread of infection to healthcare providers,” according to the CDC.

Since my first Wisconsin testing experience, I have been three more times. Two have consisted of walk-ups, which require parking at an alternative location or taking public transportation, as Alliant Energy Center does not provide parking. My final test thus far was once again a drive through, however, due to a new mobile check-in capability, I was allowed to input personal information in my phone while inside my own vehicle. This was digitally compiled into a QR code and emailed to me to be scanned through the window by those working the testing site.

Unfortunately, I did not receive my results for over a week after my final test. After reaching out to Public Health of Madison and Dane County (PHMDC), I was told that it was possible that my results were still being processed. However, this seemed peculiar as the people I had gone with had received their results almost immediately. PHMDC replied, “even if you went with people, test kits get jumbled on the way to the lab and can be placed into different batches which may be processed on different days.”

Two of my friends never ended up receiving their results.

Perhaps I have overdone it with testing, but the overall ease of the process has helped calm my hypochondriac self about the possibility of having the virus. At this time there is limited information from official medical sources regarding the effectiveness of these nasal tests which leaves much uncertainty on the reliability of results. Studies regarding antibodies and their role in “herd immunity” continue to come out regularly as scientists work to understand the long term effects of the COVID-19 virus.