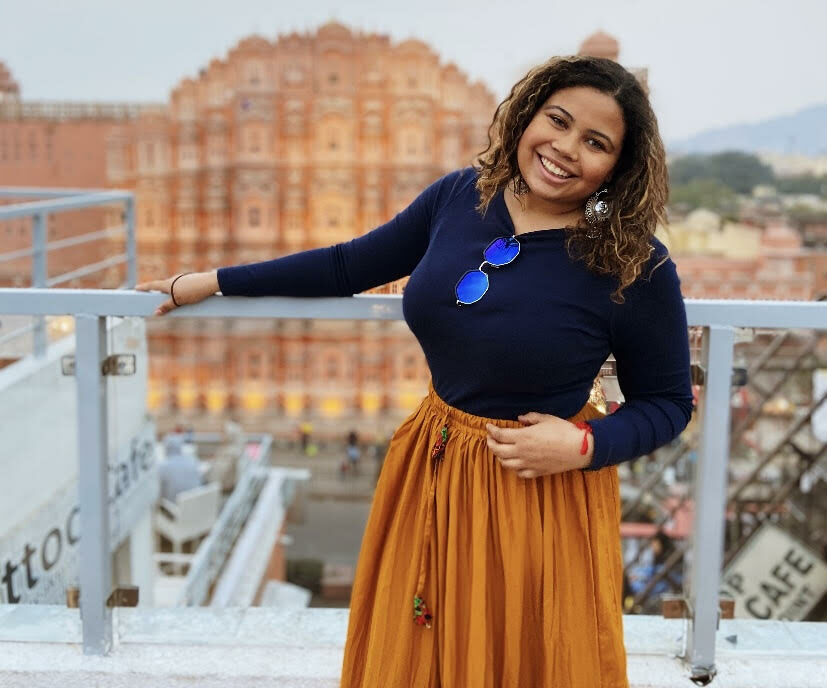 The changing culture of activism in Madison and beyond

Months before she was elected to the Madison City Council as a UW–Madison junior, Juliana Bennett co-organized the March on Madison, a peaceful protest in the name of racial justice after the murders of George Floyd, Breonna Taylor, Ahmaud Arbery and other Black victims went viral across the nation.

“I couldn’t sit around and just not do or say anything, I knew I needed to stand up and take action,” said Bennett, now a UW senior and District 8 alder.

The UW-Madison campus and its surrounding area is home to a rich history of activism efforts dating back to the 1930s. Yet, from mass protests demanding racial justice to organized walkouts among Dane County high school students against sexual assault and drawing attention to climate change, the trend of youth activism has only grown in recent years, fueled by social media as an organizing tool.

While minorities and people of color have historically suffered injustices, the passage of the Civil Rights Act and other progress over the years has empowered underrepresented groups to continue fighting for change and participate in the political process, said UW–Madison Gender & Women’s Studies professor James McMaster.

“Over the decades, the movement has been building; the word is spreading,” he said. “We had a Black president. Gay marriage has passed. There are certain ways legally that queers, lesbians, and gay men have been included into the nation state, too. And that comes with power and resources.”

The rise of the Internet and social media platforms has greatly contributed to the changing culture of activism, McMaster said.

“Since the early 2000s, with the invention of social media, with the proliferation of smartphones and other kinds of technologies, the ability to broadcast an opinion, a point of view or a set of demands is much more common,” he said. “It's everywhere.”

While activists of the 1960s and 1970s relied on broadcast and print journalists to amplify their issues, social media provides anyone with a chance to join the conversation, according to McMaster.

On a national scale, the viral video of George Floyd’s death as a result of police brutality was viewed and shared by billions around the world in just minutes, propelling the Black Lives Matter movement forward and emboldening protestors to take action.

“When media was just TV, radio and film, those were much harder platforms to crack,” McMaster said. ”But now that there's TikTok, everybody can be a revolutionary.”

For Bennett, social media has also provided her with a platform to share activism endeavors with a broader range of people, such as creating Facebook pages for the protests she helps organize.

Bennett is also a co-founder of the UW-Madison BIPOC Coalition, an organization created to unify BIPOC voices while providing resources, education and activism initiatives. By creating a strong social media presence, the BIPOC coalition has been used as a tool to spread awareness of injustices on campus while also organizing different initiatives.

This strategic use of social media has had a multitude of positive effects for their cause, Bennett said.

“When Kyle Rittenhouse was charged as not guilty, the BIPOC Coalition put out a ton of messaging on social media for mutual aid requests, and because of that we raised over $20,000 in two days,” she said.

But social media’s pivotal role also comes with a number of challenges to the scope of activism, Bennett said.

When a myriad of racial injustices were brought to light on social media during the summer of 2020, the idea of activism became popular on social media, Bennett said. This made it difficult to differentiate who really cared about supporting BIPOC individuals, a phenomenon Bennett calls “clout-tivism.”

“During the 2020 protests, I would get upset with people that were ‘clout-tivists’ or that were there just to take a video of themselves at a protest, and not actually trying to engage with the messaging or why we were out there protesting,” she said. “They just wanted to have a cute picture for their Instagram, and that’s not what it’s about.”

The widespread access to these social media conversations also contribute to inaccurate perceptions of protests and activists, Bennett said.

“I think a common misconception is that [protests] are either completely unorganized or are just a bunch of angry people that want to make some noise,” she said. “There's a lot that goes on behind the scenes with organizing and that shouldn't be taken lightly. These are people that feel motivated, are well-organized and want to make their voices heard.”

While the new wave of activism has exposed many to the injustices of the country, many still may find it difficult to get involved in a meaningful way, Bennett said.

“It's tough because I think a lot of people don't know where to start or what they can do because these are really tough systems,” she said. “If my role as an alder has taught me anything, it’s that these systems aren’t going to change overnight.”

Bennett urges non-people of color to reconsider their roles in society in order to help make a change.

“If white people, especially in Madison, were just as outraged about the injustices that people of color experience in Madison, these systems would look very different” she said.

Bennett encourages people to take just five minutes out of their week to research and learn about how they can better support the BIPOC community.

“I strongly encourage constant evaluation and honest introspection about your role and looking into ways to unlearn and relearn certain aspects of race and how you can help,” Bennett said.

McMaster emphasized that the future of activism must involve marginalized communities coming together to address the issues they collectively face.

“All the oppressed people have to come together and figure out how to work together at the largest possible scale to take on all of our issues at once,” he said. “Because none of us is free until we’re all free.”