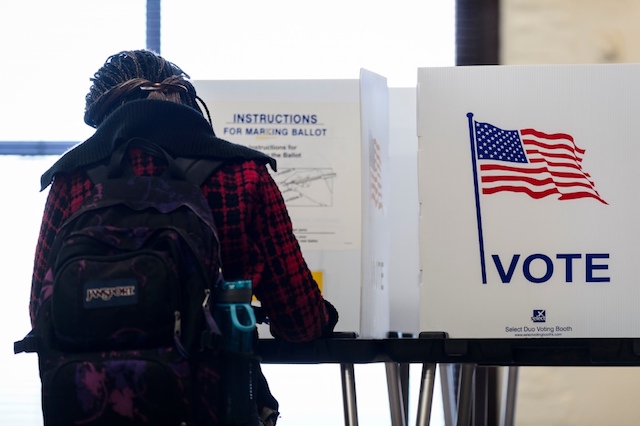 The League of Women’s Voters of Wisconsin has launched their online voter guide for the state primary elections on August 14.

“The most important thing [about the guide] is that there’s information there so people can make their own informed decisions on who they want to vote for,” Eileen Newcomer, Voter Education Coordinator for the League’s Wisconsin chapter, said. “There’s all this information out there on different candidates and it’s hard to find one site that has all the information.”

To ensure the guide is nonpartisan, the League collects information on candidates’ positions through a questionnaire and posts their responses verbatim.

According to Newcomer, the League publishes voter guides on VOTE411 ahead of each election as early as possible.

“Our goal is always to have it published so even early voters and absentee voters have that information ready as soon as the ballot is sent out,” Newcomer said.

“One of the biggest barriers for some voters is getting the information about how they can comply with these laws,” Newcomer said. “A lot of people are deterred [from voting] because they’re just confused. [VOTE411] provides this information for voters so they can get what they need to go and actually vote.”