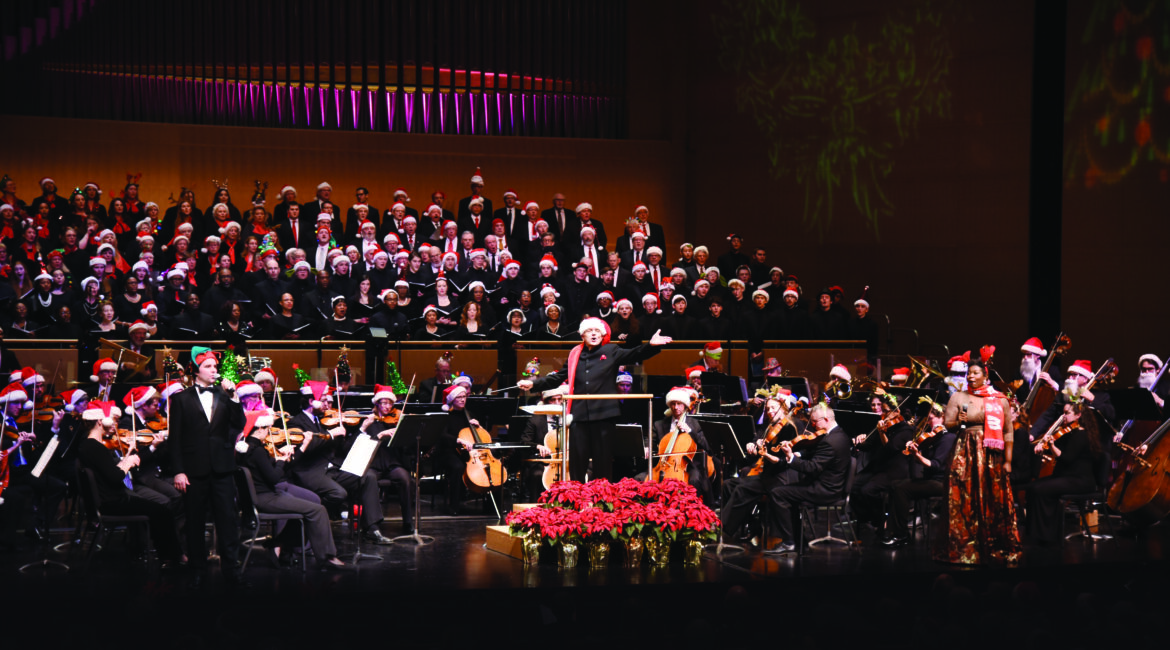 Madison art institutions are preparing for holiday season performances with a commitment to diversity and renewed ticketing strategies. As the entertainment industry approaches its third year in the pandemic, leaders of Madison’s performing arts groups say they are prepared to handle unpredictability.

Following a 2021-22 season where breakthrough cases of COVID-19 canceled the Madison Ballet’s final performance of “The Nutcracker,” the excitement to return to the stage is “palpable,” said Madison Ballet Chief Executive Officer Jonathan Solari.

“In our most recent show there was a talkback after two of the performances, and I’d say maybe a third of the questions were about ‘The Nutcracker,’ he said. “Three, four months in advance, people wanted to know what we were planning because it is such an important tradition for so many families in our community.”

As the orchestra continues to confront the lingering effects of the pandemic, Rodgers said it is looking to increase performance accessibility and reach out to new audience members. The company piloted a $10 balcony seat initiative for its November shows in addition to its $15 student rush ticket program. Ahead of “A Madison Symphony Christmas,” the orchestra donated show tickets, offered free caroling the weekend of performances, and hosted outreach events for young classical music lovers and members and allies of the LGBTQ+ community.

“If we expect to have new audiences come and spend their time, then we need to have a proposition of value to offer that is satisfying,” Rodgers said. “I think that’s what the future looks like, is being alert and being very sensitive to people’s desires that they really care about.”

For the Children’s Theater of Madison, part of that value comes from bringing fresh direction to traditional storylines. In the company’s December adaption of “A Christmas Carol,” Tiny Tim will be portrayed without crutches, but instead with an ailment like a cold.

In preparation for the new adaptation, CTM Executive Director Allen Ebert said the company is bringing more diverse representation to its cast and honing in on the relationships of the original Victorian-era story. Directed by Brian Cowing, the adaptation will once again feature LaShawn Banks as Ebenezer Scrooge.

“What is at the core of our youth? How did Scrooge become the adult he was and what happened in his youth that affected that? Really building upon that and finding that childlike inner spirit again was really important,” Ebert said.

As they prepare for what’s typically the busiest season of the year, arts organizations are also accounting for the pandemic’s effects on ticket sales. Rodgers said the orchestra observed trends of later ticket sales and higher interest in single tickets in recent months. He noted that sales “practically doubled” in the final days leading up to its October performances, creating a challenge for directors trying to predict demand.

“It’s a test of our resilience, to be alert, to listen and continue to adapt. You don’t turn a switch and go back. You need to reset,” Rodgers said. “People are waiting and there’s still a safety issue that people are concerned about with COVID-19. We’re not out of that woods yet and there are a lot of people being more cautious than they would be otherwise.”

For CTM, upcoming ticket initiatives are focused on bringing in age groups who can experience the spirit of holiday performances for the first time. Ebert said the goal of programs like Student Matinee performances and introductory rate prices for families with young children is to make theater more accessible to the community.

“There were families and youth that would have aged into our program during COVID-19. Now they’re 6, 7, 8 years old and seeing theater and experiencing theater and classes for the first time,” Ebert said. “Families that have younger kids already have expenses. We’re trying to find ways to build in scaffold opportunities.”

For old and new audience members alike, excitement about the holidays lingers in the air. Solari said he hopes “The Nutcracker” will encourage audience members to get excited for the “cutting edge, exciting, thrilling work” happening under Ja ’Malik, Madison Ballet’s new artistic director. 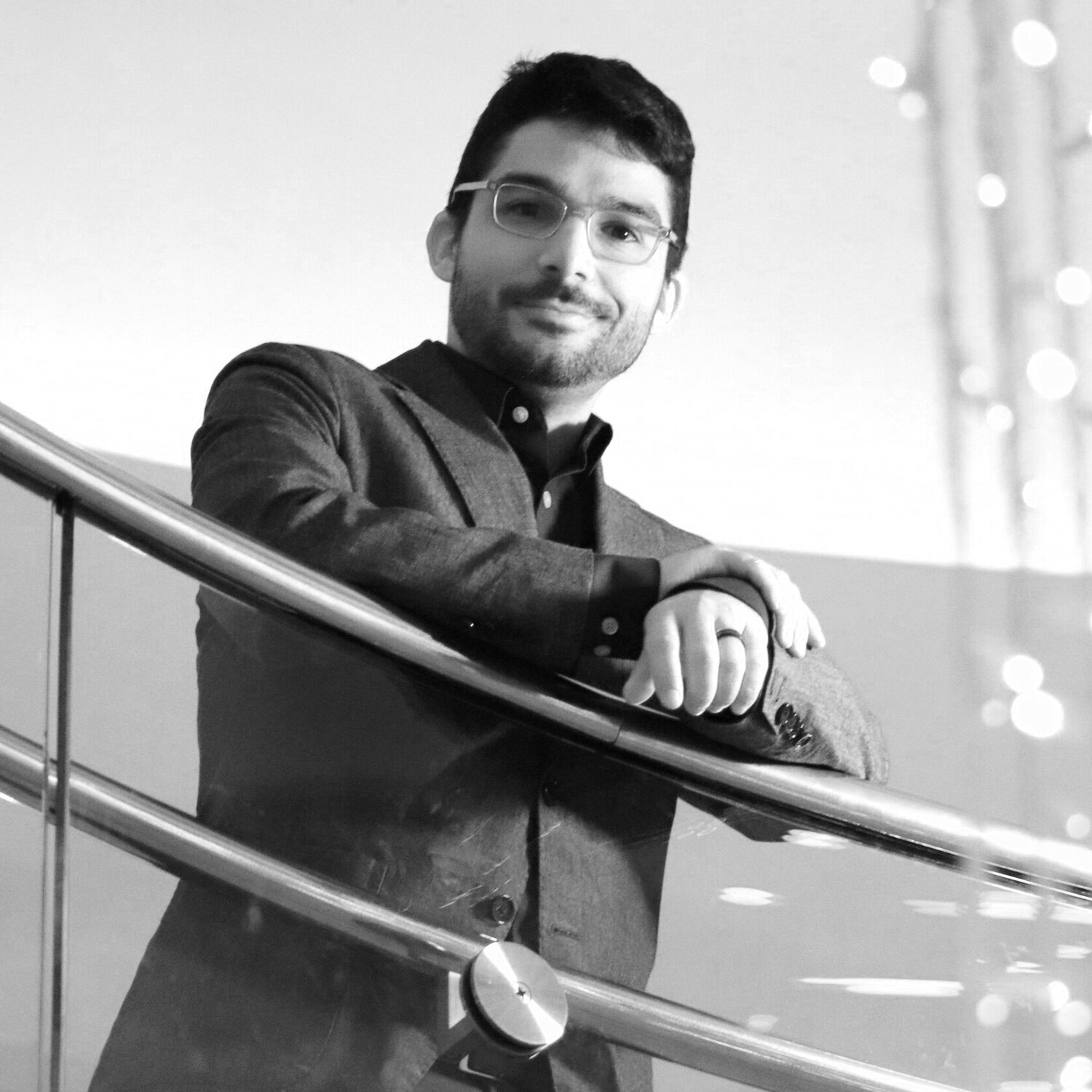 “He is a gay Black man who is leading an arts organization that is traditionally a Eurocentric art. His perspective on what beauty is and what storytelling is, is one that I think is generally missing in this community. He’s got incredible things to say,” Solari said.

“A Madison Symphony Christmas” kicked off a busy month for Madison arts institutions. In a show where audience members and musicians often dress in Santa hats and reindeer ears, Rodgers said the performance is the traditional start to the holiday season for a lot of families.

“It’s a beautiful Madison ritual,” Rodgers said. “There’s something healing about people coming together and sharing singing and music like that.”