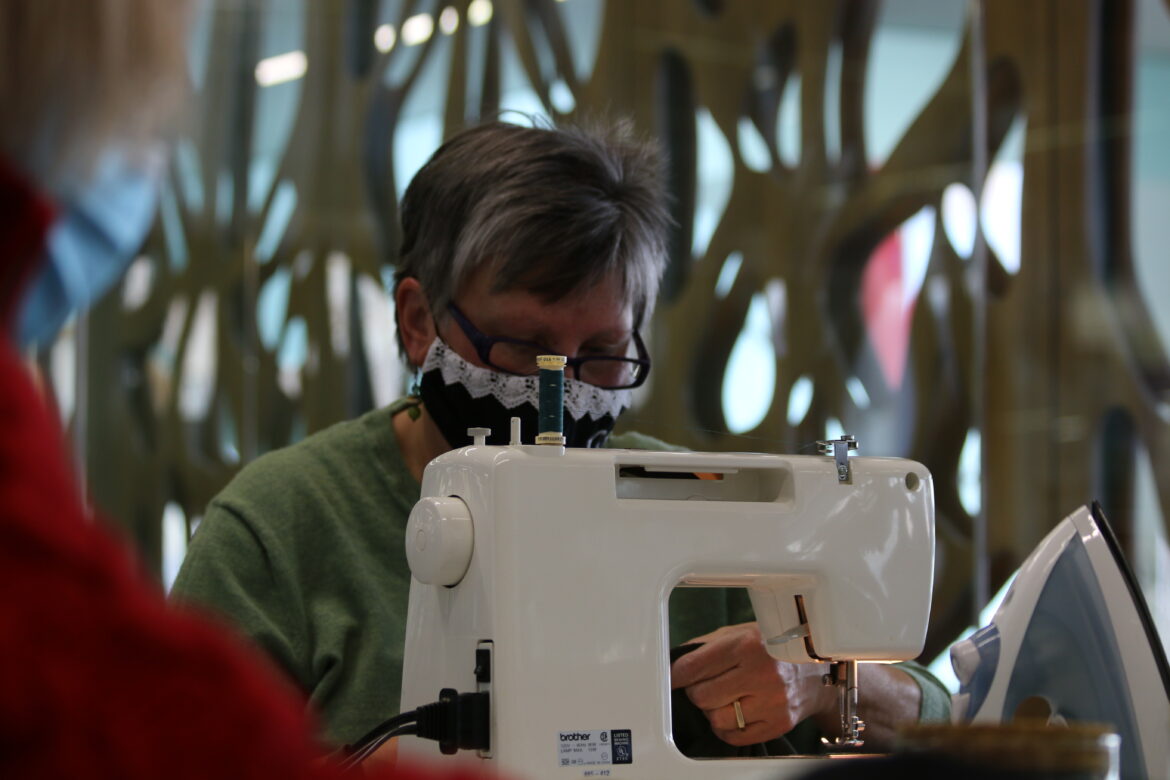 Find more in common with your neighbors with these must-read stories:

Police in schools supporter Laura Simkin wins contested Madison School Board raceMadison.comLaura Simkin will join the Madison School Board after winning the district’s only contested election on Tuesday. She differentiated herself from her opponent by supporting police officers in schools. She told the State Journal she doesn’t expect the school board to address police officers or school resource officers in the near future, but she hopes to work on school safety in general.

TSA stops gun at Madison airport WMTV TSA officers stopped a passenger with a loaded handgun in his carry-on luggage at the Dane County Regional Airport. They typically detect several firearms a year. This incident was the first in 2022.

Dim the lights: Top picks for the 2022 Wisconsin Film FestivalThe Cap TimesThe Wisconsin Film Festival returns this week after being held virtually due to the pandemic the last two years. The festival will run from Thursday, April 7, through Thursday, April 14, at several theaters on UW-Madison’s campus and AMC Madison 6 at Hilldale. Be sure to check out the phenomenal films this week.

Looking to learn more about Madison? Read all about our fabulous city here:

Legal Advocates for Afghanistan immigrants in Madison call for changeMadison Commons Iris Christenson and Katherine Bekasova work at the Catholic Multicultural Center to provide aid to Afghan refugees coming to Wisconsin. Neither of them envisioned working in immigration law, but since the United States withdrew from Afghanistan in 2021, they have seen a huge pile up of cases. Read more about their story here.