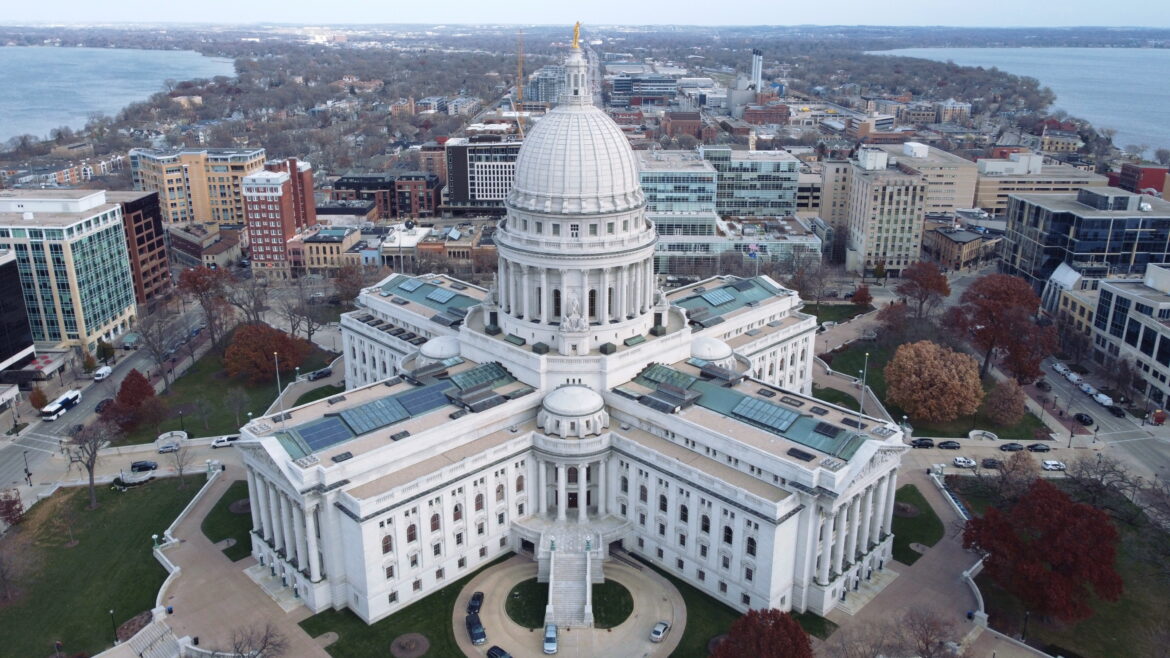 Voters and clerks have raised concerns following a Wisconsin judge’s ruling that state law does not allow election clerks to fill in information on absentee ballots with partial witness addresses.

Last month, Waukesha County Circuit Judge Michael Aprahamian ruled that state law does not allow the Wisconsin Elections Commission to issue guidance to clerks about how to handle absentee ballots that are missing all or parts of address information on the witness certificate.

Clerks are only responsible for checking the problems on the witness certificate, not the ballot itself.

According to Aprahamian, state law does not allow clerks to fill in parts of a witness’s address if they are missing. Clerks are either required to return the ballots with missing witness information to the voter to be filled out properly, or not count the ballot at all.

The tricky part — it’s up to the individual clerk to decide which addresses are full and which are not.

Barry Burden, a professor of political science at the University of Wisconsin–Madison and director of the Elections Research Center, expressed his concern about the timing of this ruling.

“It’s going to be confusing for voters, because it changes a set of policies that have been in place through at least two presidential elections and several election cycles in the state,” he said. “And it’s coming relatively close to Election Day, just before absentee ballots were mailed out in mid-September.” 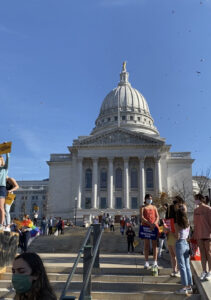 Since 2016, the elections commission allowed clerks, within reason, to add information themselves if all or part of a witness’s address was missing.

Now, clerks are trying to understand which ballots should count or not, as the last day absentee ballots can be mailed to voters is Nov. 3 and the general election is Nov. 8.

Jim Verbick, the City of Madison’s Deputy Clerk, explains different people have different understandings of what constitutes a full address in the new age of GPS.

“​​You can put an address in a search bar or Google Maps or whatever you’re using, and you can do so and not necessarily have the full address,” he said.

When typing an address into a GPS system, the search service usually can determine what address has been entered, even when missing a ZIP code or state.

According to Verbick, missing witness information happens right here in Madison, “more often than you would expect.”

In the 2020 election, Wisconsin clerks processed more absentee ballots than ever before, with nearly 2 million cast statewide. The rejection rate of absentee ballots in the general election was 0.2%.

The number of ballots corrected by clerks however, is unclear.

“It’s hugely important to understand the current ballot rules, especially for the people who rely on absentee voting and need to use that resource,” he said.

Judge Aprahamian has made no further decision on what constitutes a complete address and has not given a ruling on what happens to ballots with incomplete information.

In Madison, clerks have made their own guidelines.

“Right now, we’re sending any ballots back that don’t have a street number, street name, street type, municipality, state and ZIP code. That is what we are going with,” Verbick said, “If that is more information than what would be constituted as a complete address in the future, well, at least we’ve done our due diligence.”